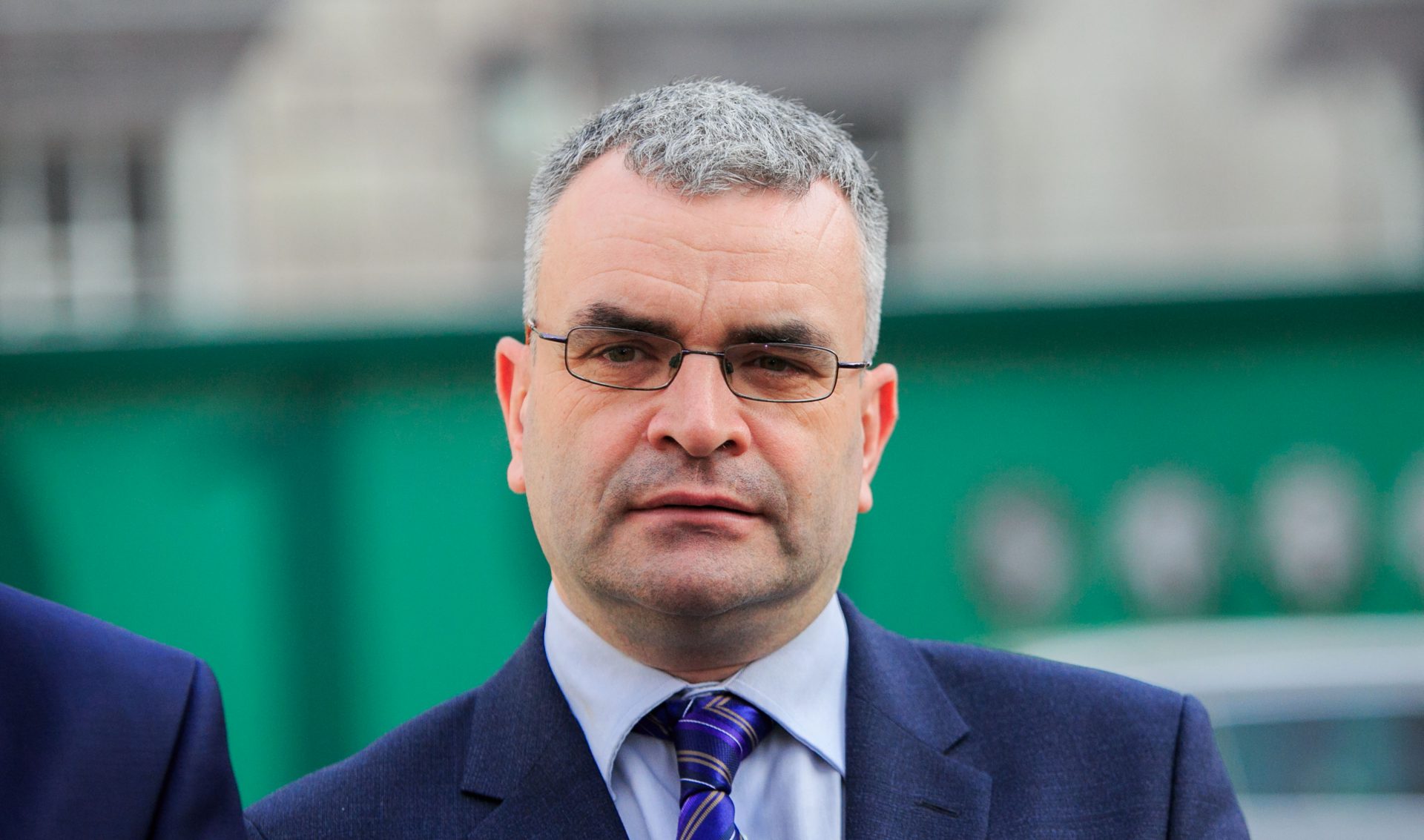 Dara Calleary TD has been appointed as Chief Whip in the new coalition government.

The appointment will see Calleary, who played a key role on the Fianna Fáil side in the government formation talks, assume a super-junior minister role. He will be a Minister of State assigned to the Department of the Taoiseach and will be responsible for the voting arrangements for the government TDs and ensuring their adherence to the government line.

There had been speculation that Calleary could be given a full cabinet ministry, with the Department of Justice mooted as one possibility, but that position instead went to Fine Gael’s Helen McEntee.

Micheál Martin was officially elected as the 15th Taoiseach of Ireland at the Dáil sitting in Dublin’s Convention Centre this afternoon, with 93 votes in his favour, 63 against and two abstentions. That came after the memberships of the three government parties approved the Programme for Government on Friday evening.

Michael Ring has lost his seat at the cabinet, with his former ministry, the Department for Rural Affairs and Community Development, having been disbanded.

The new cabinet in full: