Lissadell gigs will give boost to North Mayo 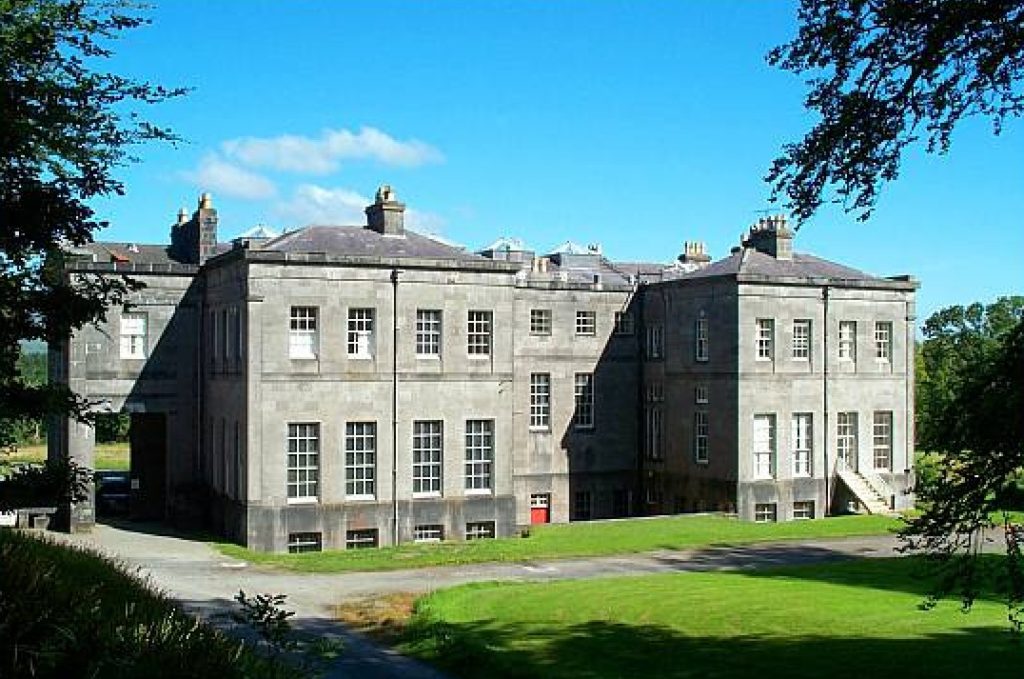 Lissadell is finalising plans to accommodate up to 12 open-air performances a year for audiences of up to 15,000.

The owners of Sligo’s iconic Lissadell House say the plans to make their historic property a major concert venue will significantly boost the surrounding region including counties Mayo and Roscommon.

Speaking to the Western People this week, Mr Walsh said Mr Crosbie and Mr Aitken are due to visit Lissadell imminently to finalise the plans for how it can accommodate up to 12 open-air performances a year by internationally-renowned music acts for audiences of up to 15,000 people. 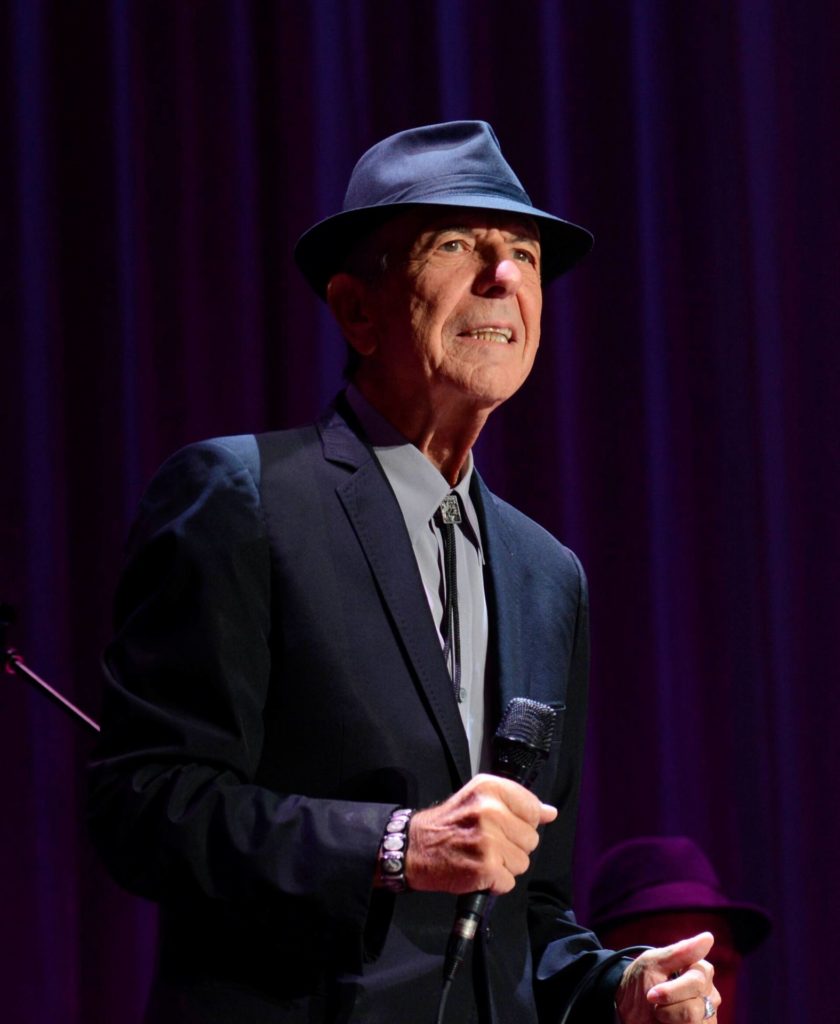 Leonard Cohen who performed at Lissadell in 2010.

Lissadell famously hosted concerts by Leonard Cohen and Westlife in 2010 but plans to further pursue this element of the property’s operations were stymied by protracted legal proceedings relating to rights of way over the estate together with the crash of the Celtic Tiger economy.

Now, the global Covid-19 pandemic has made the prospect of open-air gigs at Lissadell more appealing and practical than ever.

“If it can work we think this could be the perfect fit for Lissadell and you could not work with better promoters than Peter Aitken and Harry Crosbie. They have huge experience,” said Mr Walsh.

He explained that once the partners are satisfied that the grounds of Lissadell are suitable, the parties will be in contact with the local authority to arrange licensing for the gigs.

Mr Walsh is convinced the concerts will create a much-needed boost not only for Sligo but for the surrounding region, pointing out that all hotels and B&Bs within a 40-mile radius of Lissadell House (including Ballina’s Ice House) were booked out when Leonard Cohen performed there.

“We are targeting a slightly older, more mature crowd that tends to be better at spending and will be looking for an experience outside of the concert when they come here,” Mr Walsh explained.

In terms of the acts that might perform at Lissadell, Mr Walsh says no names have officially been mentioned as yet:

“Peter and Harry keep mentioning the word iconic – an iconic property in an iconic location with iconic acts. Both of them have great contacts and I am sure that they are capable of coming up with something very inspirational,” he concluded.