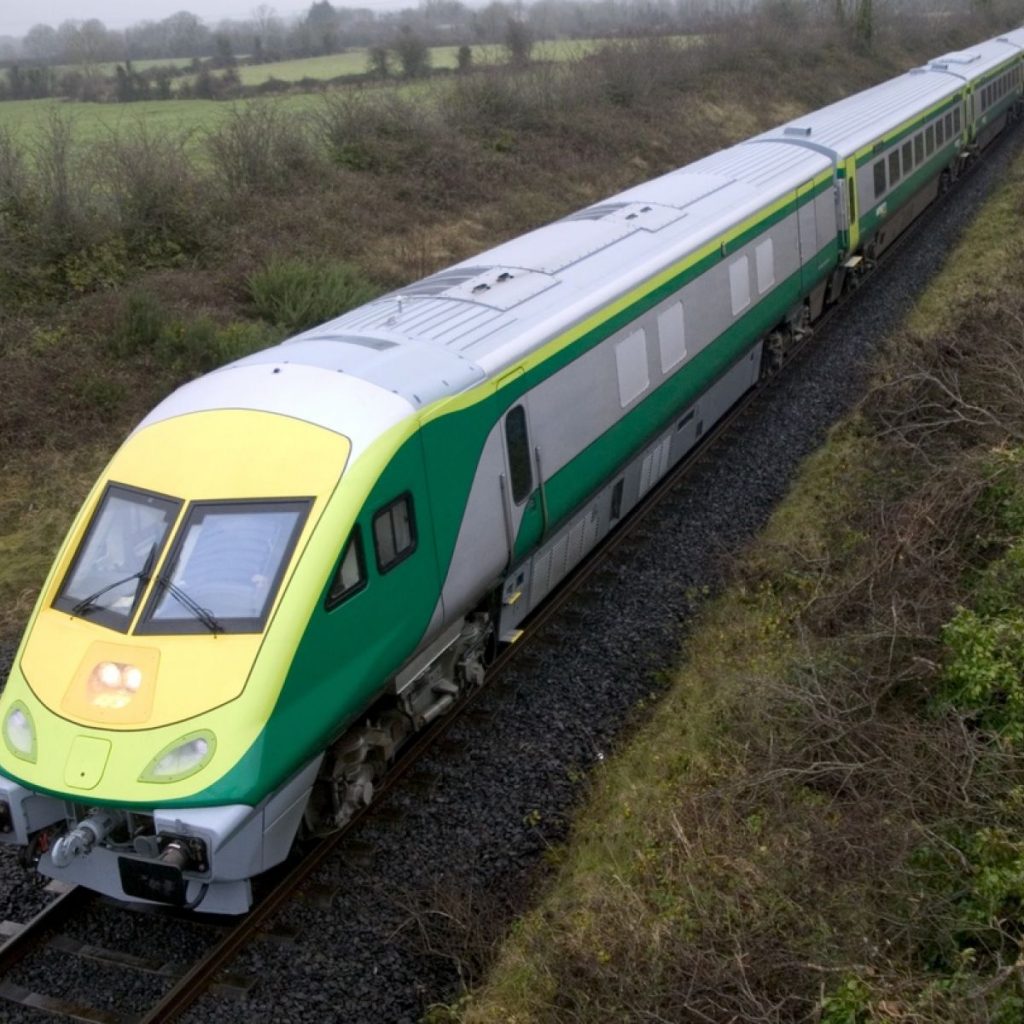 West on Track, a Mayo-based lobby group that has lobbied for the reopening of the Western Rail Corridor for almost two decades, has welcomed the strong support given to the project in the North West Regional Spatial and Economic Strategy (RSES).

Formally launched by the Government last week, the strategy contains two specific regional policy objectives in support of the development of the railway. The strategy states that it “shall be an objective to deliver the Athenry-Tuam-Claremorris-Sligo railway line to an appropriate level of service and to a standard capable of facilitating passenger and freight transport” while it “shall also be an objective to progress through pre-appraisal and early planning the extension of the railway from Athenry-Tuam-Claremorris-Sligo”.

The report noted the Western Rail Corridor is of “strategic importance, representing a key enabling piece of infrastructure for the region that presents an opportunity to effect transformational change in the realisation of the Atlantic Corridor”.

“It can link the economies of three major centres in this part of the region (Limerick, Galway and Sligo),” the report says. “It also offers a sustainable alternative to car travel and advancing Ireland’s sustainable development goals.”

In relation to proposals for a greenway along the currently disused railway line, a spokesperson for West on Track said: “The option is still there to have a greenway with north-south access, but we ask that it is built at a safe distance from the railway. It cannot be built at the expense of our valuable regional transport infrastructure.”

Minister of state for rural affairs Sean Canney said: “This objective copperfastens the protection of the existing railway line for future use.”