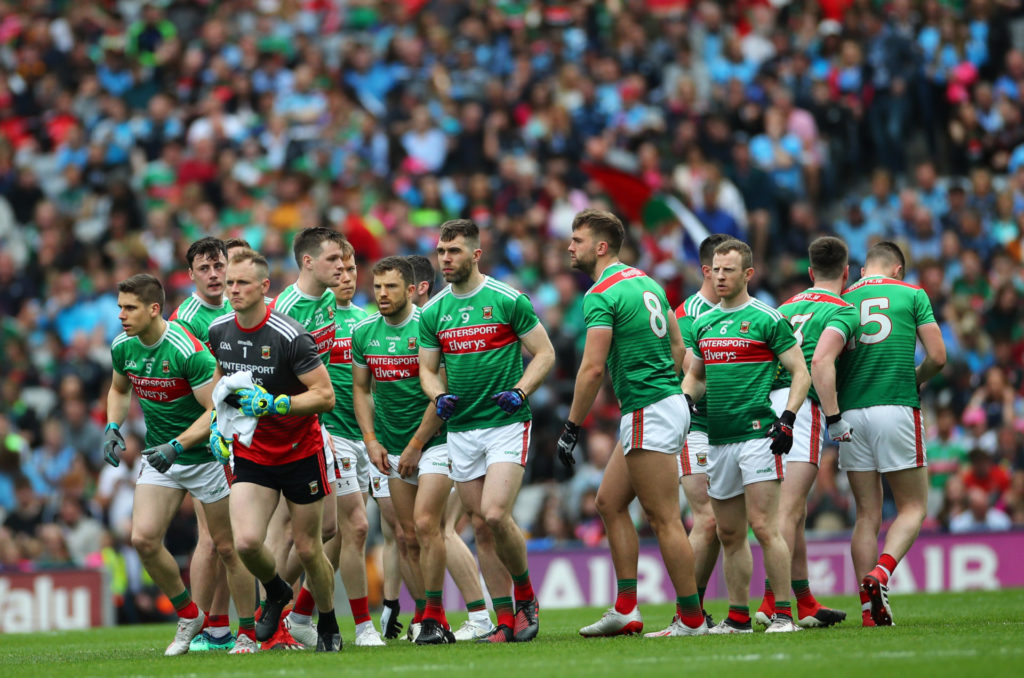 The Mayo senior football team is due to return to competitive action on the weekend of October 17/18.

The Mayo senior footballers will have to play five consecutive weekends in-a-row if they wish to reach this year’s Connacht SFC Final, the Western People understands.

Mayo’s remaining two games in the Allianz Football League have been pencilled in for October 17/18 against Galway and October 24/25 against Tyrone, after which they will launch their assault on the Nestor Cup the following weekend, against Leitrim, on October 31/November 1.

Roscommon will commence their Connacht campaign that same weekend against London and the winners of both matches will meet in the Connacht SFC semi-final on November 7/8. The final is pencilled in for one week later, on November 14/15.

It’s unclear as of yet whether Roscommon will have to travel to London to play their Connacht quarter-final. New York will not be involved, clearing a path for Galway straight to the Connacht semi-final and providing them a two-week break after the NFL.