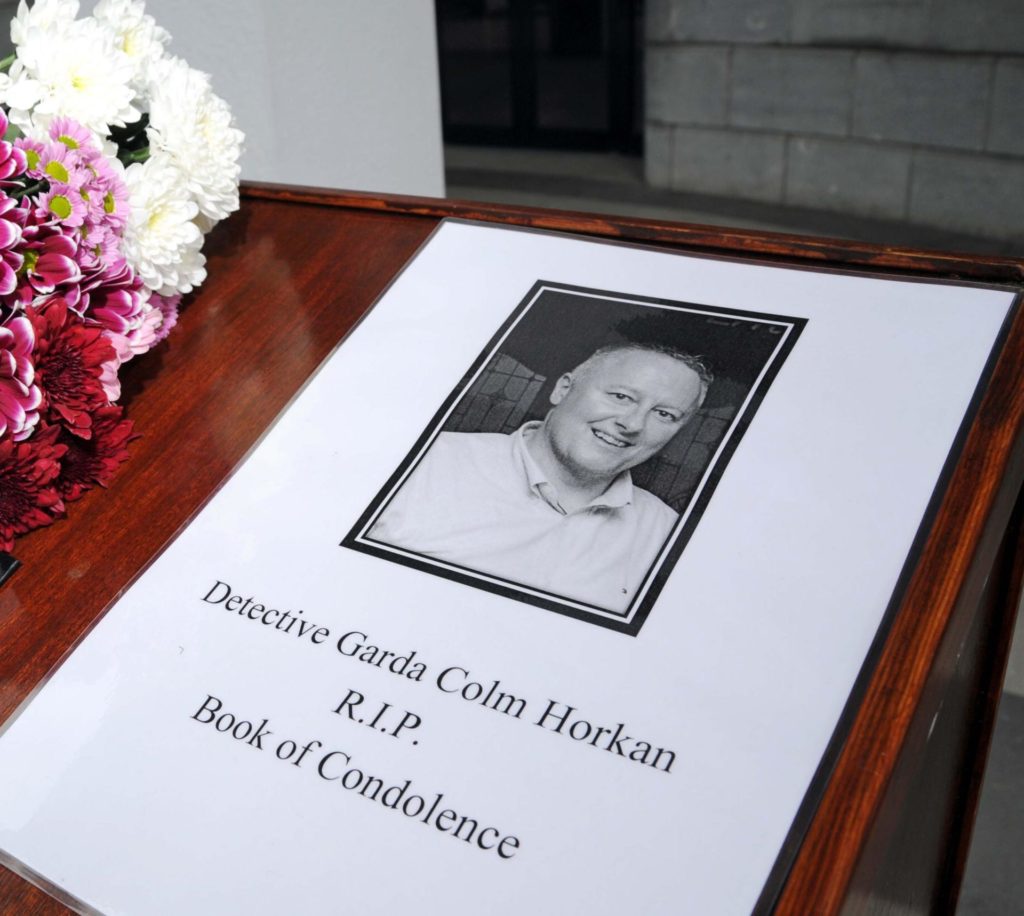 A book of condolence in memory of Detective Garda Colm Horkan.

Virtually everyone in Ireland will now recognise the smiling face of Detective Garda Colm Horkan whose tragic death last Wednesday catapulted him onto the front page of every newspaper. A smaller cohort of people – those who knew him – will recognise his voice when a podcast he recorded one month ago will be released in a few weeks’ time.

Heavily involved in his local Charlestown Sarsfields GAA Club, Colm Horkan participated in a discussion with friends and members about his Gaelic football career during which he won a county minor title in 1988, county U21 title in 1991, county intermediate title in 1993 and Mayo and Connacht senior titles in 2001. The weekly Charlestown Sarsfields GAA podcast series was established at the beginning of the Covid-19 lockdown to keep people entertained with a look-back at local sporting memories. 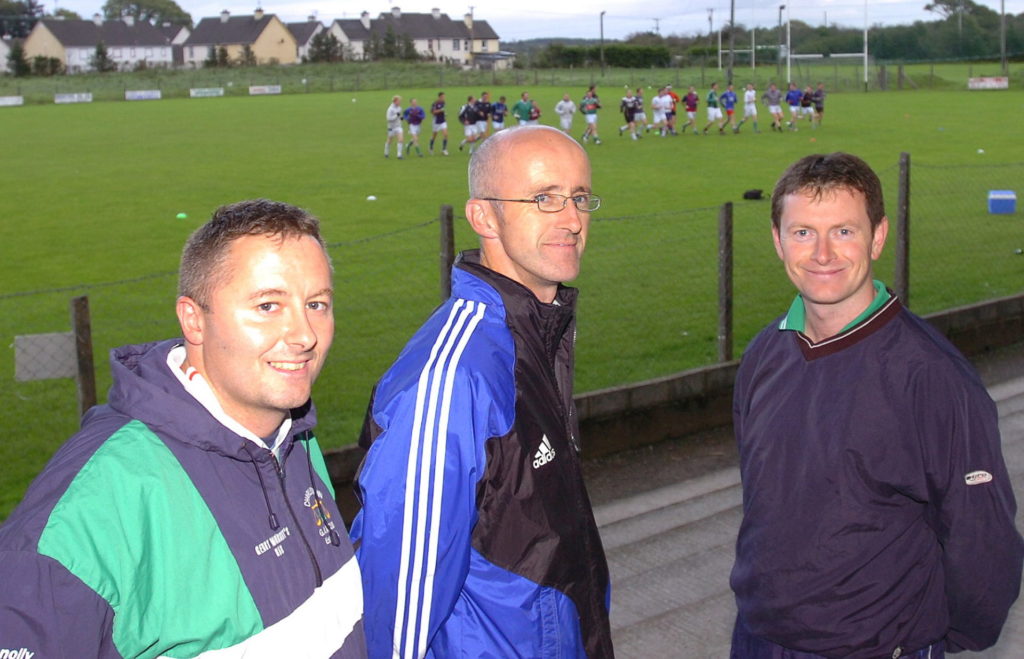 Sarsfields’ Public Relations Officer and a good friend of Colm’s, Stephen Healy, said that the podcast was due to be released on Saturday, June 20 but was pulled as it “would not have been appropriate” to air before his funeral.

Stephen said a group of people close to Colm will re-record the episode as a tribute to him and will intermix Colm’s interview with discussions about his life.

“We will be talking about happy memories. It could run on for hours because a lot of people would like to make a tribute,” Stephen said.

The interview with Colm was conducted via video link, given the coronavirus restrictions, and Stephen said he was in his usual “great form”.

“He had a happy disposition, was always smiling and we never tired talking about football,” he said. The episode will be a “step back in time” and “all the more poignant” as it is perhaps the last interview Colm gave.