Unusual property with its own beach comes on the market 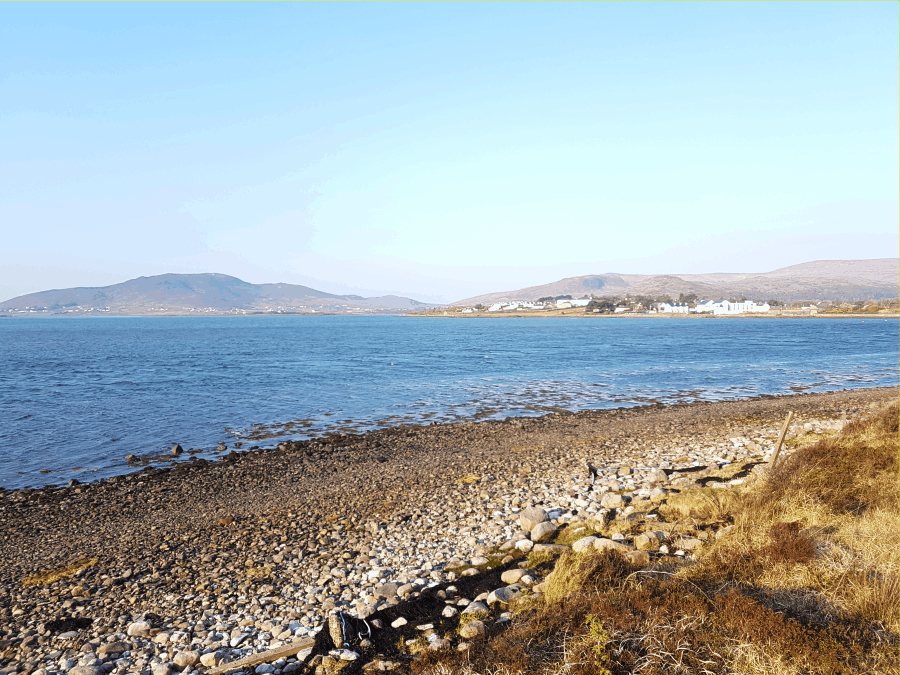 The vista from Scoil Damhnait is second to none.

The opportunities would seem endless for anyone who may decide to purchase what surely is one of the rarest of buildings to hit the property market in Mayo for quite some time.
Scoil Damhnait had served the island of Achill and its mainland villages as a secondary school for over 60 years until its closure in 2011 at which point the remaining students hopped the fence to attend the adjoining McHale College. The amalgamation of the two schools formed what is known today as Coláiste Pobail Acla.
Scoil Damhnait, however, has sat idle for the past nine years but is now being offered for sale – and at what seems like an astonishingly reasonable price too.

The total floor area of the buildings at the Achill property extends to 516.78m.

Occupying a site of approximately 1.15 hectares, boasting buildings that offer a very generous 516.78m in floor area, and situated right at the gateway into Achill Island with panoramic views of the Atlantic Ocean and surrounding countryside, the development potential of the property is such that it could easily be put to commercial, retail, leisure, educational or even residential use. Estate agent Achill Island Property has it listed at €195,000.
Although Scoil Damhnait was originally founded in 1948, the buildings here were built in 1964 and 1969 respectively, the south facing single storey section constructed first and running to some 246.19 sq.mt, and the two-storey extension arriving five years later of which the internal floor area is 270.59sq.mt. 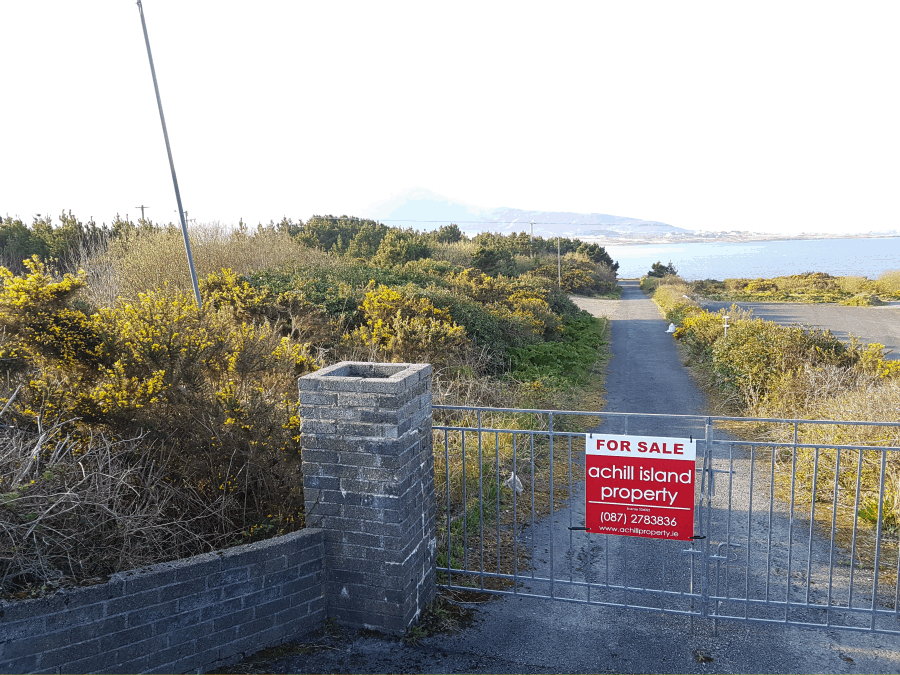 The long driveway into the closed secondary school that served Achill for over 60 years.

The school, which is located to the southern end of the site, is approached by a kerbed tarmacadam driveway from the public roadway and there is also a tarred assembly area north of the buildings while there is extensive car parking to the western and southern sides.
The site as a whole has extensive road frontage extending east of the main road to the shoreline and electricity, water and sewerage are all on site and connected to the buildings.