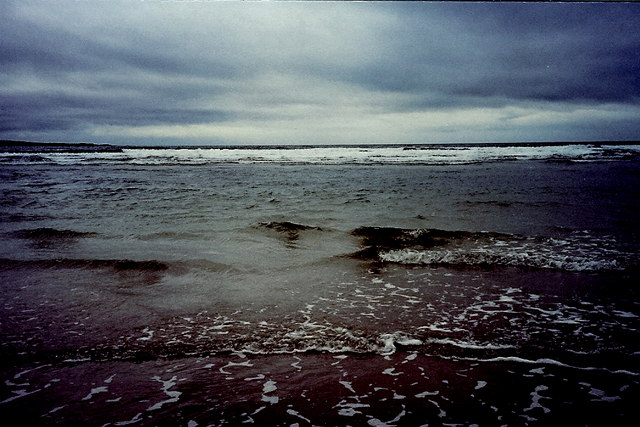 A new study conducted by researchers at NUI Galway on sites in Galway, Mayo and Clare has found that personal care products that are deemed to be “flushable” are contributing to the ocean plastic crisis.

The study, led by Dr Liam Morrison, showed that sediments adjacent to a wastewater treatment plant are consistently strewn with white microplastic fibres that are comparable to those from commercially available consumer sanitary products such as wet wipes and sanitary towels.

The lead researcher of the study, Dr Liam Morrison, said the problem may have been made worse by the public health crisis stemming from the outbreak of the coronavirus.

“Covid-19 may have brought its own challenges for the oceans including the increased use of disinfectant wipes during the pandemic which potentially may end up as microplastic fibres in the sea. It is widely known that microplastics can act as vectors for contaminants including bacteria and viruses and are potentially harmful for public health and marine life.”