Family question why heart disease was not detected by hospital 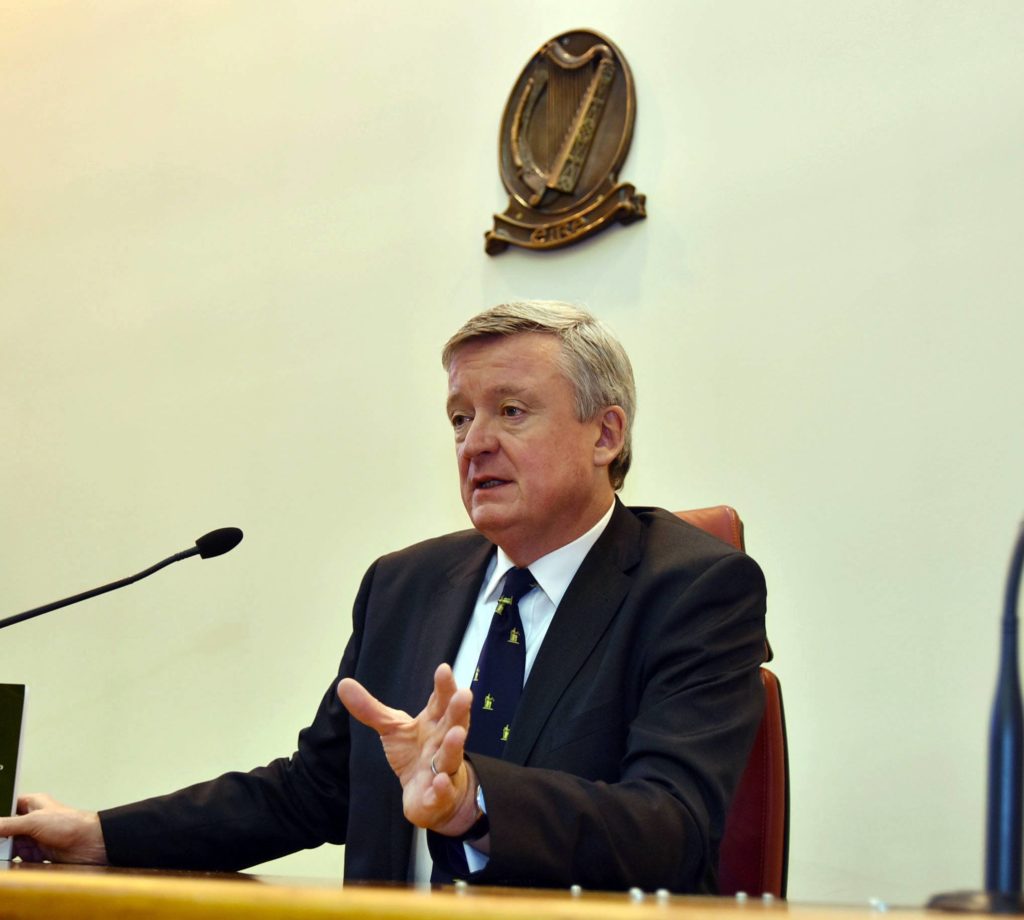 Coroner Pat O’Connor advised the family to speak to their mother’s GP.

The family of a Kilkelly woman has questioned why their mother’s heart disease was not detected during numerous visits to Mayo University Hospital.

An inquest into the death of 74-year-old Bridget Forry, of 1 Barr Na Trimóige, Kilkelly, heard she had fainted a number of times at Mass but the hospital did not discover any underlying problems. Ms Forry, a widow known locally as Breege, was found dead at her home on March 6, 2019.

Her son Stephen said his mother was “in the best form” he had ever seen her in when he visited on Saturday, March 2. He spoke to her the following day but got no answer when he rang on Monday and again on Tuesday. However, it was not unusual for her not to answer the phone, he said.

On Tuesday, March 5, fuel delivery man Michael McDonnell of Kilbride, Swinford delivered oil to Mrs Forry’s house. He rang her phone a number of times before but got no answer.

“It was unusual for Bridget not to answer the phone,” said Mr McDonnell. “I delivered the oil and placed the receipt through the letterbox.”

Witness returned to the housing estate the following day and was approached by another resident Monica Cusack who said she had not seen Ms Forry since Mass in the local church the previous Sunday.

Ms Cusack and Mr McDonnell looked in the windows of the house and saw feet on the floor of the bathroom. They immediately raised the alarm.

Ms Forry attended the hospital by ambulance on two occasions after fainting at Mass but on the third occasion refused to go because doctors had not found any problems previously.

Coroner Patrick O’Connor advised the family to speak to their mother’s GP but said it was only speculative if a detection could have prevented her death. He returned a verdict of death by natural causes and pointed out the autopsy indicated she died on the morning she was found.

“It is always difficult to lose a parent. Hopefully you will be comforted by the happy times you had,” he said.