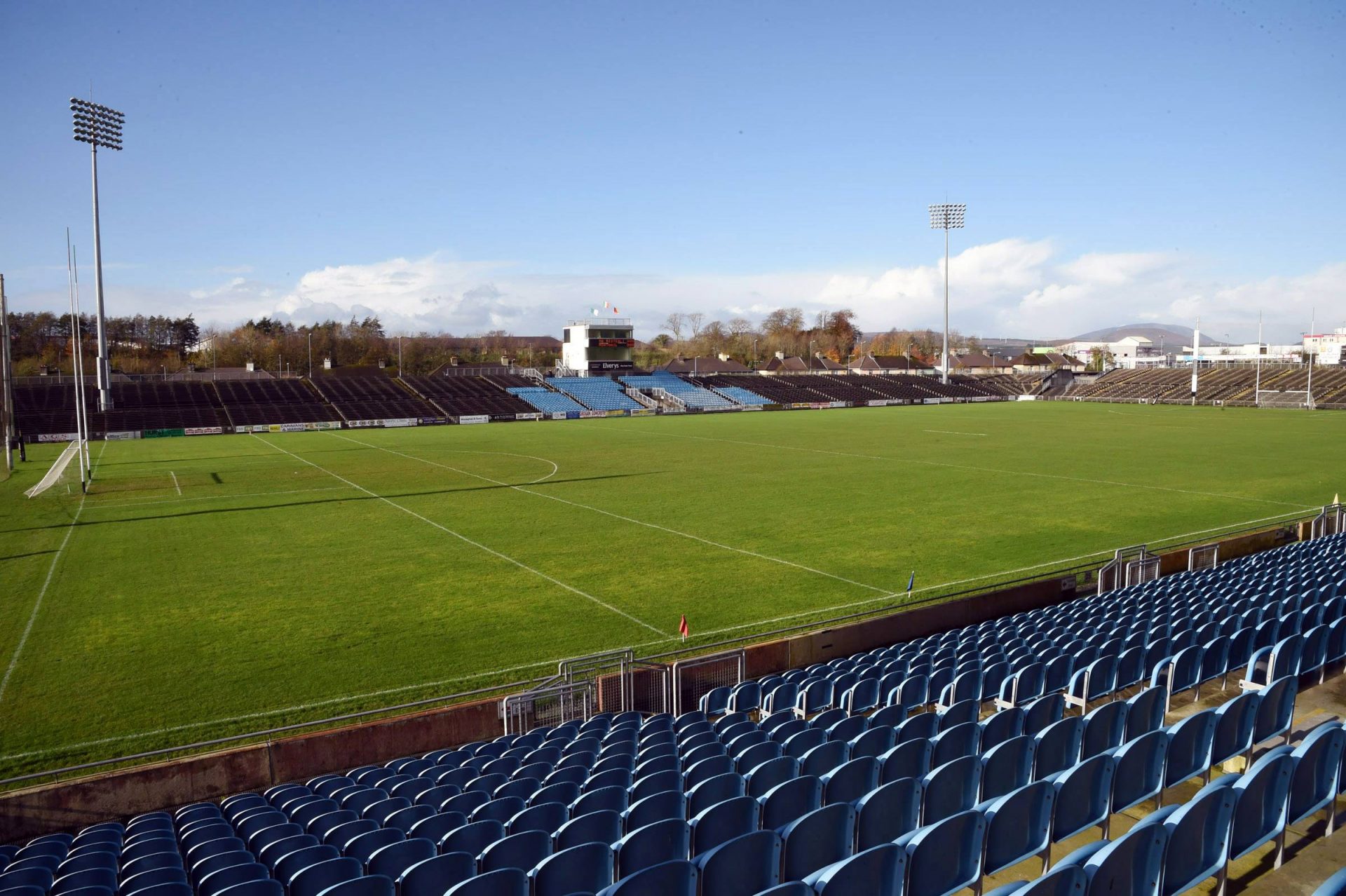 The 2020 Mayo GAA Senior Football Leagues have been scrapped under an updated fixture schedule released by the County Board CCC. The decision to cancel the leagues and alter some of the dates for the club championships were decided upon at Monday night’s CCC meeting and were based on a majority of the county’s clubs indicating that they did not want league football to be played in 2020.

In place of the senior leagues, the Michael Walsh leagues and divisional championships will be played.

The club championship season will now begin on the weekend of July 17-19, two weeks earlier than had originally been planned and in line with the government’s decision to bring forward the return-to-play date.

The weekends of July 17-19 and July 24-26 will see the first two rounds of the Michael Walsh leagues played before the senior, intermediate and exclusive junior championships begin over the August Bank Holiday weekend.

Round 2 of the club football championships will be played the following weekend (August 7-9), with the third round set for August 21-23. The divisional championships (the Sweeney Cup, Kelly Cup, etc) will begin on the intervening weekend of August 14-16.