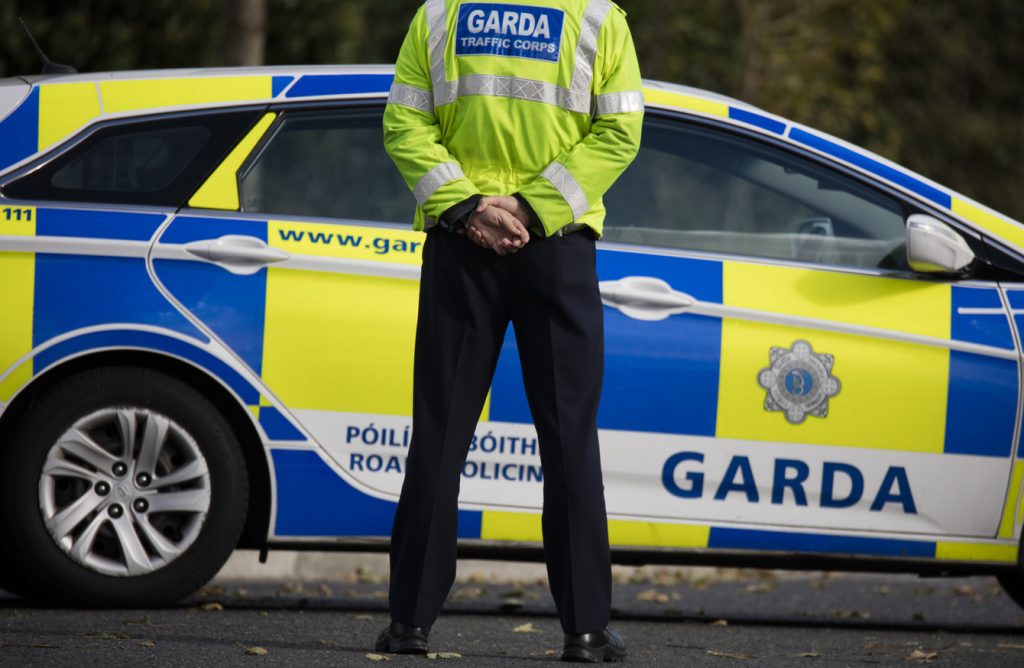 Gardaí from Ballinrobe were called to attend the fatal incident near Ballaghaderreen.

Revised Garda districts saw gardaí travel from a station 60km away to attend the scene of a fatality after a pensioner fell off his bike.

An inquest into the death of 81-year-old Michael Phillips, Barroe, Carracastle, heard Garda Padraic Walsh and Garda Aidan Connaughton were on duty in a patrol car out of Ballinrobe Garda Station when they got the call on October 12 of last year to attend an incident in East Mayo.

They received the call at 1.20pm and responded, arriving at the scene more than an hour later at 2.30pm.

Coroner Pat O’Connor questioned why gardaí had to travel so far to an incident.

Insp Colm Corcoran explained that since Swinford and Claremorris Garda districts were amalgamated a number of years ago, the new district stretches from Headford in Co Galway to Doocastle in East Mayo.

Depending on the number of gardaí on duty, there may be two or four patrol cars covering the district, he said.

The inquest heard Mr Phillips was only 50 yards from the entrance to his home when he fell off his bicycle and passed away due to a heart attack.

Martin Dooney of Brusna, Ballaghaderreen, was working at Mr Phillip’s house when the latter phoned him at 12.30pm saying he had fallen and needed help. Mr Dooney found Mr Phillips face down in the briars with the bike beside him. He was unresponsive and his skin had turned white.

Mr Dooney called for help and Noreen Elvin and Betty Maurice arrived on the scene and carried out CPR and used a defibrillator on Mr Phillips until the ambulance crew arrived.

Consultant pathologist Dr Tamas Németh carried out a post mortem on the deceased’s body on October 14 and found he had died from acute myocardial infarction caused by coronary artery sclerosis.

The coroner recorded death by natural causes and noted that Mr Phillips was “a mighty man to be riding a bicycle at 81 years of age”.

He also praised Ms Elvin and Ms Maurice for their efforts in trying to revive Mr Phillips.

Sgt Colm Corcoran echoed the coroner’s gratitude and said Mr Phillips was lucky to have had good neighbours.