Tributes have been paid following the passing of John Loftus, Golfcourse Road, Castlebar, who died suddenly at his residence. Mr Loftus served as the town clerk for both Westport and Castlebar, and also in Cavan and Trim. He has been fondly remembered by his colleagues at Mayo County Council. 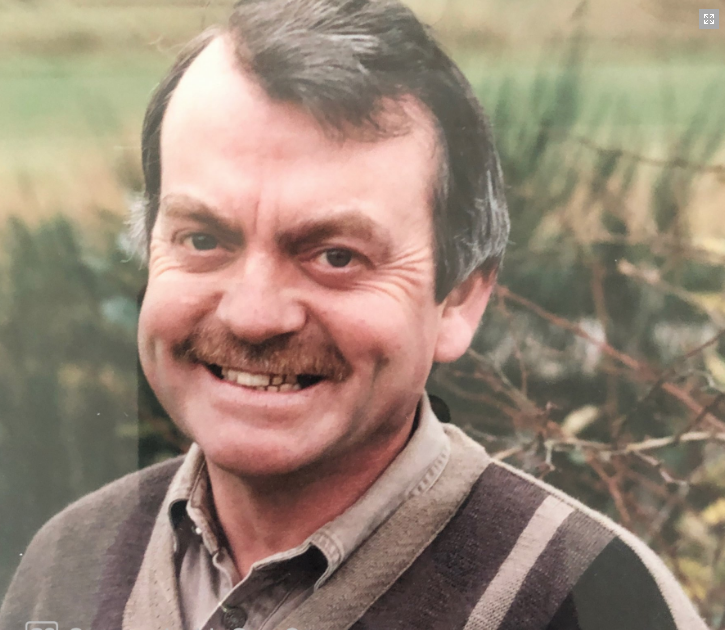 Mr Loftus had a long-standing affiliation with Castlebar Mitchels GAA club, and the club paid tribute to him on his passing via their social media pages.

The club’s statement read; “We are deeply saddened to learn of the passing of John Loftus. John served for many years as a member of our Bord na nÓg committee in the 1990s and his son Darragh continues to play with our junior team. We extend our condolences to the family and friends of John. May he Rest In Peace.”

Funeral arrangements have yet to be announced.