A long-vacant, landmark Ballina commercial premises could be demolished and replaced with a new development comprised of a retail unit and apartments, subject to planning permission. 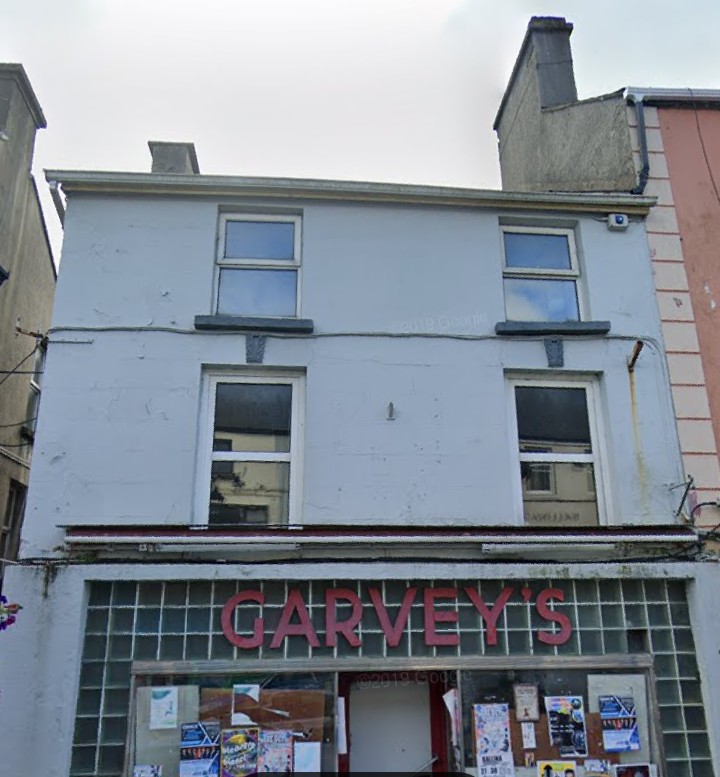 Westlife star Shane Filan at one stage planned to turn Garvey’s Bakery into a retail outlet.

Mayo Co Council is currently adjudicating an application from a developer seeking permission to demolish the former Garvey’s Bakery on O’Rahilly St in the town.

The much-loved, family-run bakery closed in the early 2000s.

It was subsequently the subject of an exciting multi-million Euro development proposal from a company run by Westlife star Shane Filan and his brothers.

Their plan was to convert the old bakery into a three storey retail premises and it was widely anticipated that the building might accommodate a branch or concession of the French fashion label, Morgan as Shane Filan and his wife previously operated a Morgan franchise in his home town of Sligo.

Mr Filan’s development company was subsequently placed in receivership and Garvey’s was put on the market and sold in 2015.

Throughout that period and since the property has fallen into near-dereliction much to the annoyance of locals.

Now a local developer is seeking permission to demolish the existing bakery on O’Rahilly St and replace it with a new, three storey development.

A decision on the planning application, which was submitted last Friday, June 19, is due on August 13 next.