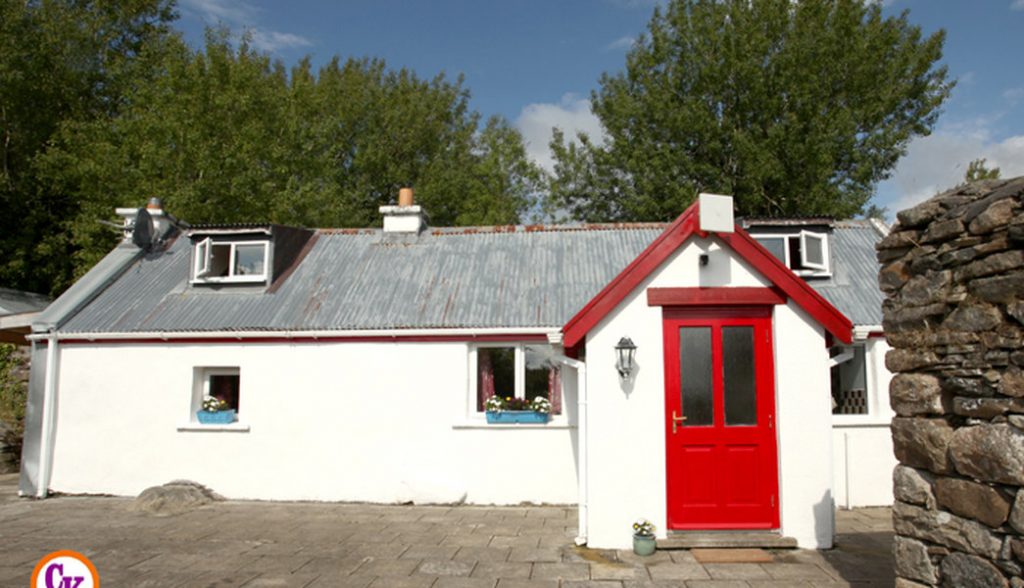 The couple who survived Covid-19 and then decided to raffle their holiday cottage so that they could donate the proceeds to healthcare professionals have already realised twice the amount of money they had hoped to raise.
More than 50,000 tickets have been sold for the draw that offers a three-bedroom, 100-year-old house in Attymachugh, Foxford as its only prize. With tickets costing €10 a pop, it means over €500,000 has already been raised but with the draw not due to be held for more than two months, there’s the likelihood that figure will increase significantly before the draw for the house is held on Friday, August 28.
The story, as first broken on westernpeople.ie, captured worldwide attention when it was revealed the retired couple – who have remained anonymous throughout – had decided upon such a generous act after they had both recovered from the coronavirus which they had contracted while travelling in the US and Canada in early March. The man was more severely impacted than his wife and they explained to the Western People how his initial symptoms of a sore throat escalated to include a fever, a racing, irregular heartbeat and a suffocating cough that caused him a lot of muscle pain.
On returning to Ireland they felt compelled to do something to help others through the pandemic.
With one of them being a retired doctor they have always believed that medical support staff deserved more for their eternal diligence, good cheer and reliability.
“We want to acknowledge what they did and the money raised is simply a gesture, they can never be thanked enough for supporting the people and the country in its time of need,” they said.
Their initial ambition was that the raffle might generate €250,000 but in barely two weeks that figure has been than doubled.
Set on 0.30 hectares, the property’s accommodations include three bedrooms, an entrance porch, open plan kitchen/dining living area with stove, utility area, main bathroom and a further room which could be used as office area. It also has a number of outhouses and a meditation pod.
Tickets for the draw cost just €10 each and can be purchased online via https://rafflecreator.com/pages/38253/a-cottage-in-ireland-for-€10