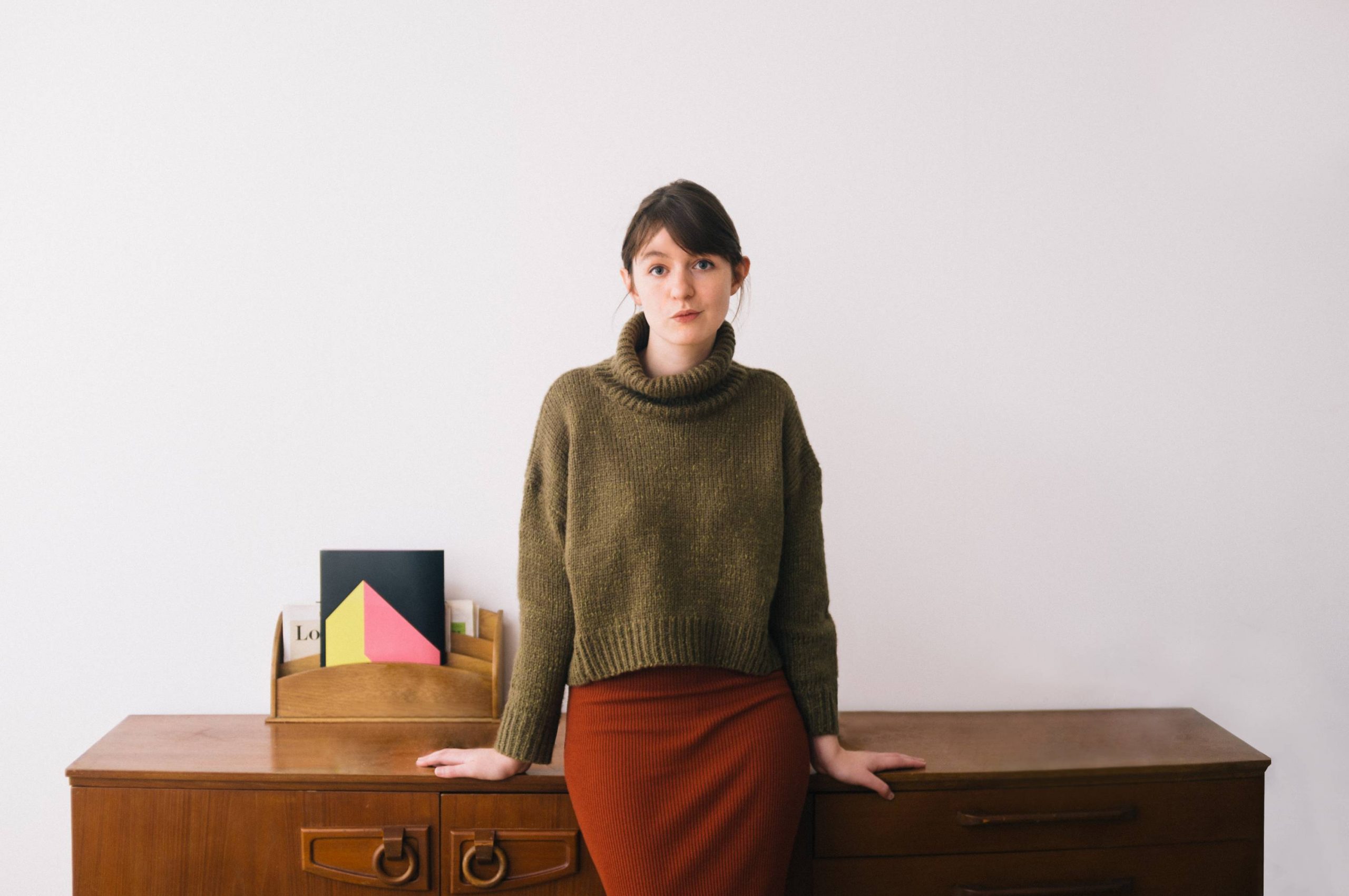 The Wild Atlantic Words literary festival has announced that Sally Rooney will be taking part in this year’s festival in her home town of Castlebar.

The critically acclaimed author of Conversations With Friends and Normal People is the first high profile guest to be revealed on this autumn’s line-up.

‘Conversations with Sally Rooney’ will take place on Friday, October 9, and full details will be announced in due course. Previous guests at the Mayo literary festival have included former President of Ireland Mary Robinson, plus a host of national and international authors, including Mike McCormack, Donal Ryan, Billy Keane, Diarmaid Ferriter, Dominic Price and many more. Sally previously took part in the festival in 2017.

Founded in 2016, the Wild Atlantic Words literary festival takes place every October in Castlebar. This year’s festival runs from October 6 – 11. It aims to celebrate the literary heritage of our rugged coastline over several days of readings, recitals, debates and reflection, while also acknowledging our new and emerging writers.

The festival also features a short story competition, judged this year by Lisa McInerney. The competition is sponsored by Bridge Street bar, with a first prize of €500, and second prize, €250. A reading and prize-giving ceremony will take place on October 10th in the Linenhall Arts Centre, Castlebar. The closing date for entries is Friday, July 31st at 5pm. Entry forms, along with a full list of competition rules and regulations, are available on the festival’s website, www.wildatlanticwords.ie.