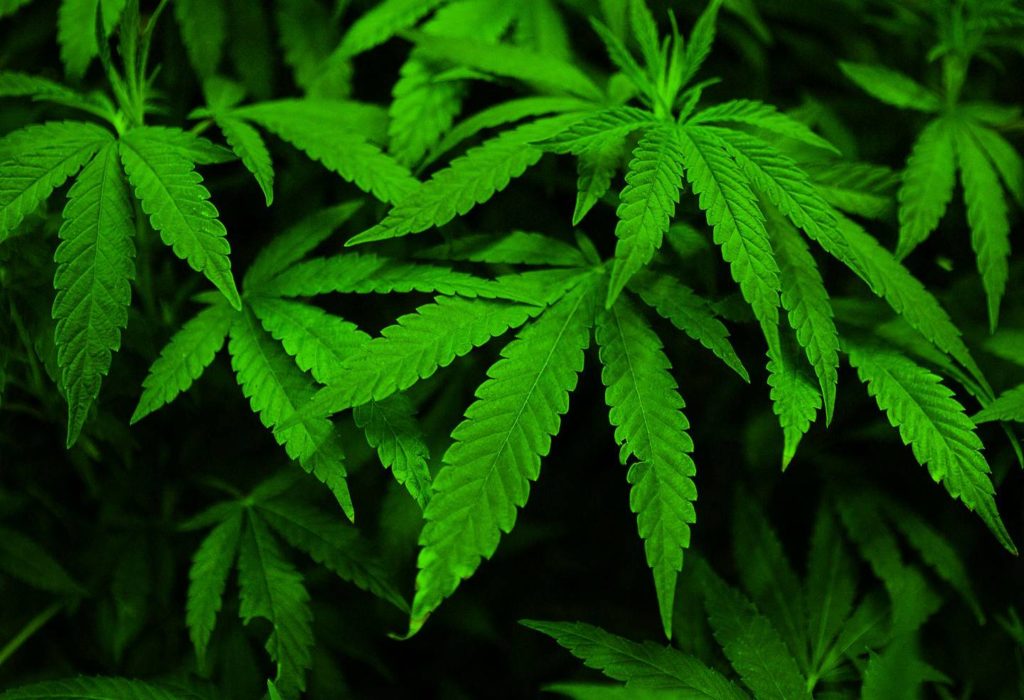 A man in his 60s and woman in her 20s were questioned after drugs worth an estimated €5,400 were recovered following two separate searches in the Westport area.

Gardaí conducted searches at the pair of properties on Saturday evening. The Mayo Divisional Drugs Unit, aided by the Dogs Unit, armed support, and local Gardaí carried out the raids.

In a house on the outskirts of the town, cannabis plants believed to be worth around €4,000, and cannabis herb valued at €1,000 was recovered. A man in his 60s was questioned following the seizure.

An earlier search of a house in a rural area outside of Westport saw cannabis with an estimated value of €300 discovered and cocaine worth €100 recovered. A woman in her 20s was questioned following the find.