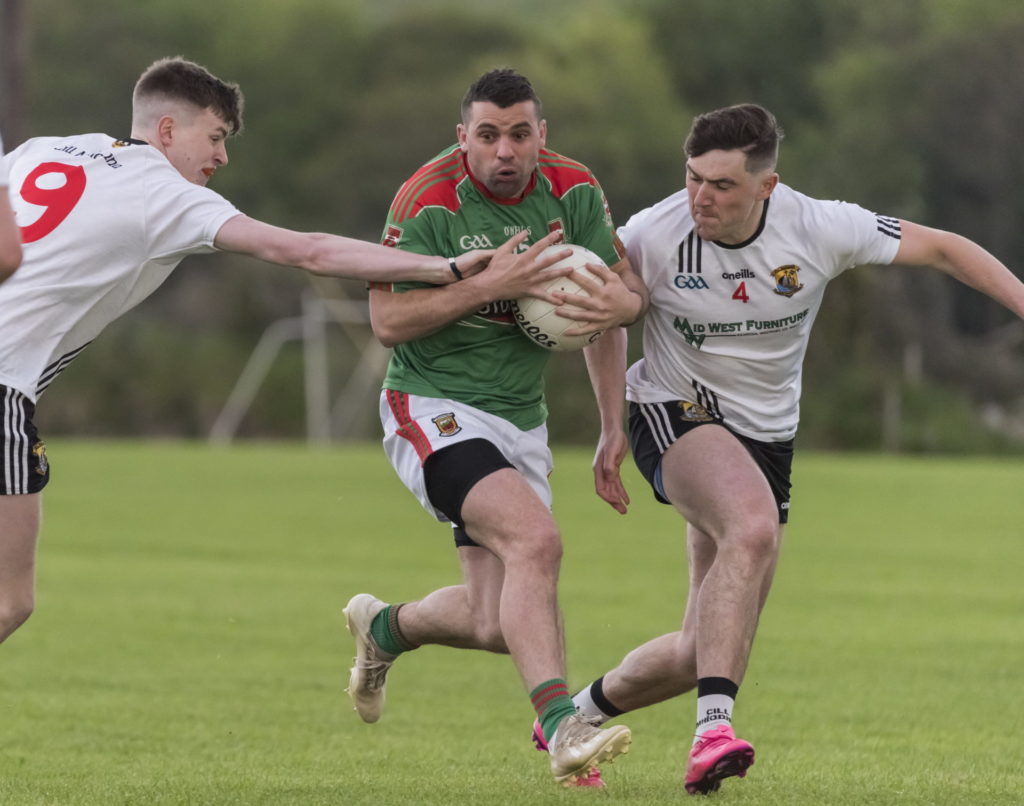 The news broke last week that the Central Competitions Committee (CCC) of Mayo GAA, after meeting on Monday, had settled on a proposed fixture schedule for the 2020 club seasons, beginning from July 31 and carrying through to a proposed bonanza of four county finals in senior, intermediate and junior football and senior hurling on the weekend of September 18-20.

Considering that plenty in the GAA fraternity had all but given up on the 2020 season only a few short weeks ago, the roadmap is a massively welcome morale boost.

The schedule is still subject to the Government allowing Ireland to proceed into Phases 3 and 4 of the lifting of Covid-19 restrictions on June 29 and July 20, but assuming those dates are met, club matches will return 41 days from today (Saturday). Clubs will be allowed to return to training under social-distancing protocols by the end of June and to full-contact training from July 20.

About five minutes after the CCC announcement, 50 or so club Whatsapp groups around the county sparked back into life after nearly three months of radio silence. Managers informing players of the new schedules, urging them to get out for a few runs before the end of the month. The race to be ready for the first round of the club championships on August 8-9 is already underway.

A detailed explainer of the thinking behind the new schedule from CCC chairman Con Moynihan appeared in the print edition of this newspaper this week. The salient points are these: the 2020 Mayo club football championships will be played off in a period of seven weekends from August 8 to September 20, the planned date for the county finals.

There will be one weekend of league games after the opening two rounds and then a blur of four championship weekends in a row. The county champions will play six championship games in the space of 42 days.

It’s impossible not to notice, scanning through the GAA’s return to play roadmap and the Mayo CCC proposal, that the date set for the county finals is the weekend immediately after September 14, the date pinned by the GAA as the earliest permissible return to training for inter-county teams.

What this means in practice is that by the time the Mayo senior footballers are officially allowed to resume collective training, all but six clubs (two finalists apiece at senior, intermediate and exclusive junior) will be out of the club championships. The county players from those six clubs, one way or another, will be done with their club championships a week later. Mayo is far from unique in this regard; other counties have been laying out plans to resume club football this week and several are also aiming for county finals in late September.

Counties such as Galway and Wexford, who face the added complication of many club players playing football and hurling, also signalled their intent to conclude their championships at a date well shy of the GAA’s October 11 deadline. The Wexford club hurling championship final has been provisionally fixed for August 23, with the football final pencilled in for September 20. The Galway hurling championship is also looking at September 27 as a potential county final date.

But some counties are taking the opposite approach and making full use of the 11-weekend window afforded by the GAA roadmap. In Meath, for example, the county football final is down for October 4, with the hurling final a week later. Cavan have also announced their plan to run their football championship all the way to October 11.

Other counties are adopting a wait-and-see approach to their club fixtures. The Cork County Board released a statement saying no decision will be made on the timings or formats of their hurling and football championships until the GAA releases its programme for inter-county activity later this month. Tipperary is adapting a similarly cautious approach. 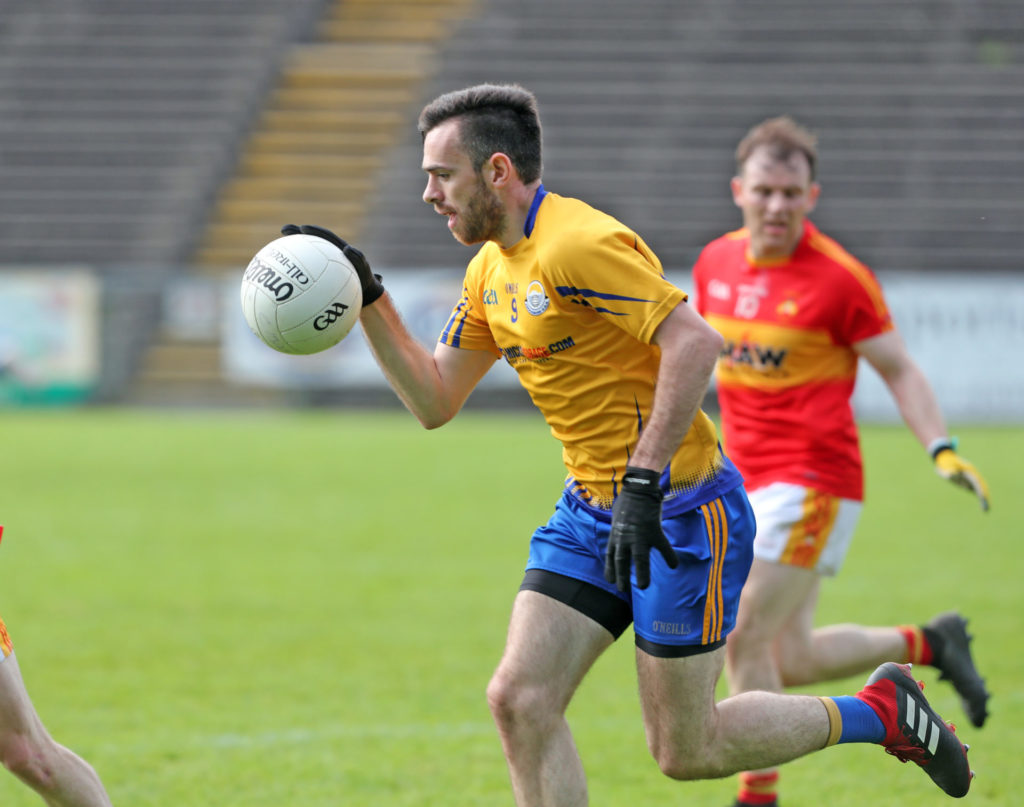 Kevin McLoughlin will face straight into an inter-county campaign with Mayo once Knockmore have completed their run in the county SFC.

These are extraordinary circumstances, and the GAA at a national level have acknowledged the compromise is ideal for neither club nor county. Fergal McGill, the GAA’s director of club, said last week: “We’d love to give county managers more and we’d love to be able to give clubs more. It’s just not possible in the constraints.”

You still have to question the fairness of completing a club championship season a full three weeks earlier than mandated simply to accommodate inter-county players and management. As we often hear, roughly 98 percent of GAA players do not play inter-county; after four months of inactivity, they are being asked to rush through their championships, notionally the showpiece competition of their seasons, in seven weekends.

But the county management is entitled to fight their corner, and plenty of the Mayo GAA supporters currently bemoaning the condensed club window would likely change their tune fairly quickly if Mayo went into an inter-county championship under-prepared because of concessions made to clubs. In a situation like this, there’s no perfect balance to be struck.