Deterrent as important as detection in Mayo’s war on drugs 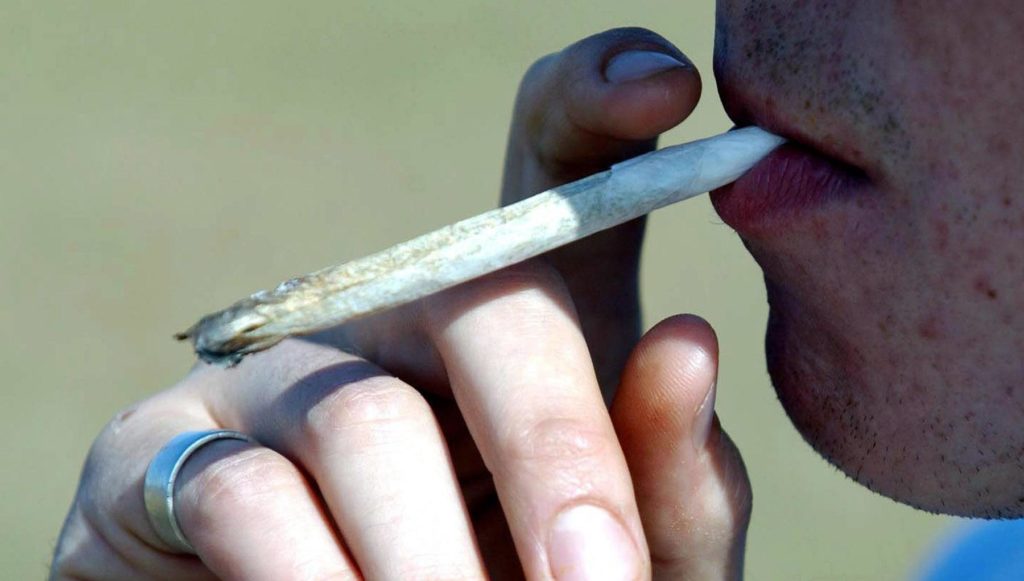 Studies have found that smoking cannabis before the age of 18 is linked with an increased risk of depression and suicide in adulthood.

Ballina Municipal District Cllr Jarlath Munnelly wants Mayo Co Council to increase its investment in youth services locally as part of the county’s participation in a pilot run of the Planet Youth programme.

Noting recent major drug seizures in the Ballina area, Cllr Munnelly said the county must extend its focus beyond increasing policing and detection efforts when tackling the issue of drug use and urged that it take inspiration from successful international models for deterring young people from getting involved in drink or drug abuse.

At present Mayo, together with Galway and Roscommon, is involved in a pilot run of Iceland’s renowned Planet Youth initiative.

This programme has been spectacularly successful in reversing the high incidence of drug and alcohol abuse among the youth of Iceland over the past two decades by providing teenagers with alternative, supportive social activity options in a bid to make them less likely to engage in drinking and drug-taking.

This has been achieved through a major investment in youth services and in the creation of a better environment for young people and the spend is already reaping rewards in terms of the international success being experienced by the country’s youth in the realms of sports and the arts.

The Western Regional Drug and Alcohol Task Force is helping to co-ordinate the Planet Youth pilot programme in the region and Pat Conway, who is a community liaison worker for Mayo and north Roscommon, explained that family, peers, extracurricular activities and wellbeing are the four pillars that the initiative aims to strengthen in young people’s lives in order to minimise the risk of them engaging in drug and alcohol abuse.

The first of three rounds of a comprehensive survey has been conducted among Mayo peers and has yielded some fascinating insights into their lives which the initiative will act on. It is planned to conduct the second survey this October.

Cllr Munnelly, who attended a Planet Youth conference in Iceland earlier this year, concluded: “What we have to do in Mayo is start to invest in youth services in areas like sports, drama and art. It will take a lot of money but there is an international model there that we can follow.”