Croke Park relieves Mayo Ladies board of its duties 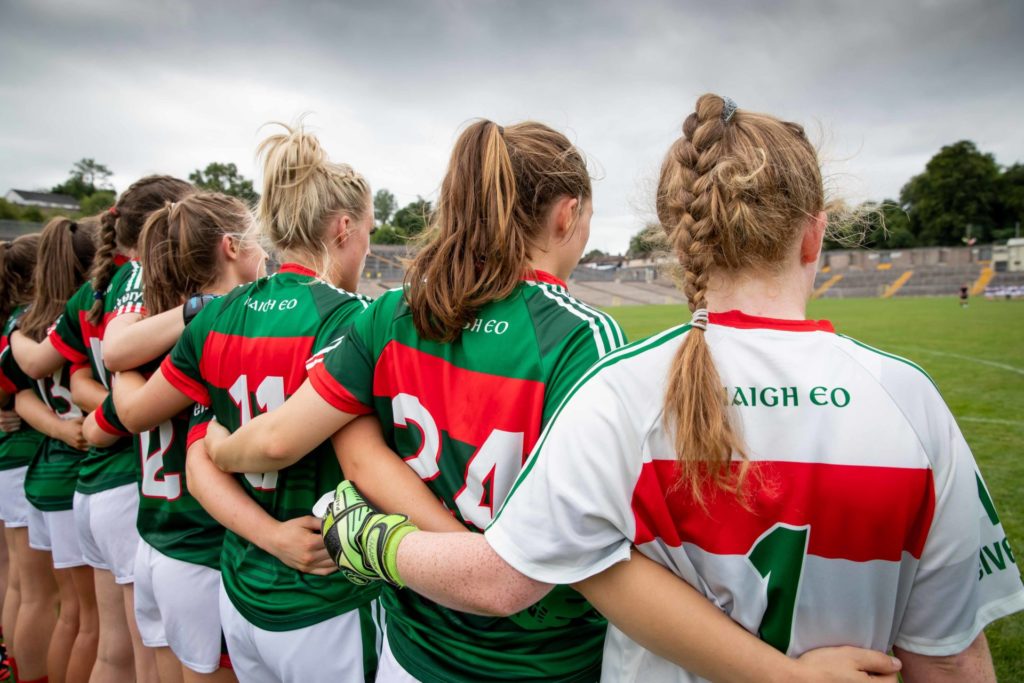 The Western People understands that the news was relayed to Mayo Ladies chairperson Yvonne McEvilly in an email from LGFA President Marie Hickey this afternoon, with all clubs in the county subsequently informed of the move by Connacht LGFA secretary Mary Hernon.

Ladies football in Mayo has been in turmoil since mid-March when all executive officers bar the chairperson tendered their resignations. 10 officers jointly announced their decision in a letter circulated to clubs after which a further two officials confirmed they would also be stepping down from their positions.

The 10 officers had sought a postponement of a County Board meeting and requested an EGM be held that week instead, saying in a statement: “There are several issues that were raised by delegates at the February County Board meeting that we still do not have answers for. Despite long hours and extraordinary effort, we cannot work within the current environment.”

The unrest of the officers was understood to be about the financial state of Mayo LGFA and a concern for how the County Board is structured and organised.

The Management Committee of the Ladies GFA took the decision last night (Thursday) to hand control of the Mayo board to Connacht Council instead, on the grounds that, at present, no County Board Executive structure exists within Mayo and that under current government Covid-19 restrictions, it is not possible to hold a meeting to address the vacant officer positions.