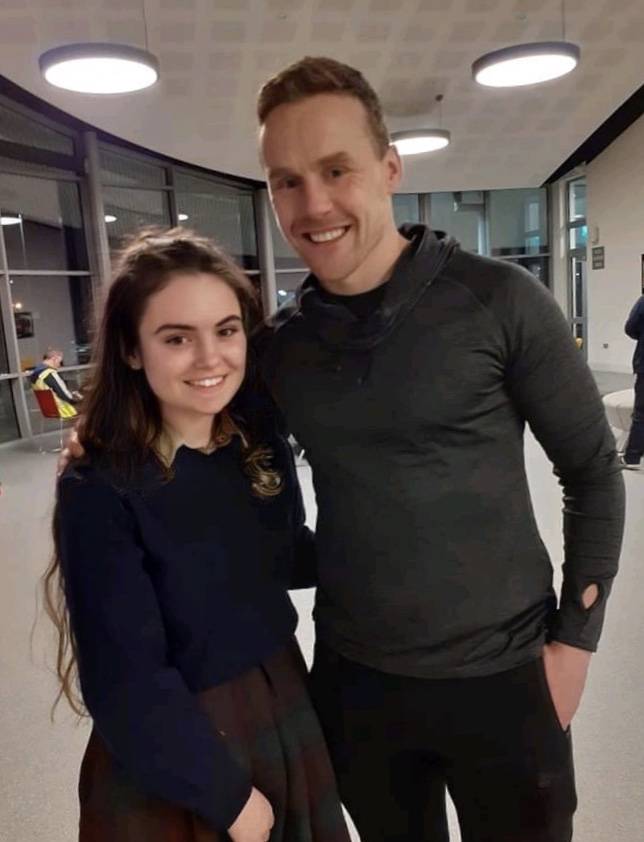 Live sport is taking a prolonged hiatus at the moment but that didn’t stop one budding young sports journalist from Ballyhaunis going out and getting her story. Louise Cox, aged 16, is a Transition Year student in Ballyhaunis Community School and was recently announced as the winner of the GAA’s Future Leaders award in sports journalism in recognition of a fascinating, in-depth interview she conducted with former Mayo star Andy Moran.

The Future Leaders TY programme is a joint initiative between the GAA and the Professional Development Service for Teachers (PDST) comprising of a series of modules designed to encourage maturity, initiative, responsibility and leadership skills in pupils.

The TY class in Ballyhaunis have been working on the programme since last September, but the module in journalism was the one that caught Louise’s attention.

“I’m quite good at English, it’s something I’d be interested in,” she said this week. “We did the smaller tasks and then it came down to a choice between a commentary and an interview. I knew I wanted to do an interview.”

She began brainstorming possible interviewees, but the name of the 2017 Footballer of the Year was right at the top of the list.

“Andy would be someone I’d look up to. He’s always so passionate about what he does and he stuck at it so long, no matter whether people were saying he’s too old or things like that,” said Louise.

Louise reached out to Andy and found him only too willing to oblige the interview request. She drew up her questions, double-checked with her TY co-ordinator Ms Phillips that everything was good to go and conducted her interview over Zoom.

“He was such a pleasure to interview,” she said of the Ballaghaderreen legend.

“I could not think of anyone who would have been nicer. I’m so glad I chose to interview him, he made me so comfortable and answered every question I asked. He didn’t ask to see the questions beforehand or anything like that. He was lovely.”

The interview (which can be found on the Ballyhaunis Community School youtube channel) focuses on Moran’s career for Mayo, his early days playing football in Ballagh’, the highs and lows of his career for club and county and plenty more besides.

It’s an intriguing insight into one the great modern-day Mayo footballers, an opinion that was clearly shared by the adjudication committee for the Future Leaders awards in GAA Headquarters, who selected the interview as the winner. 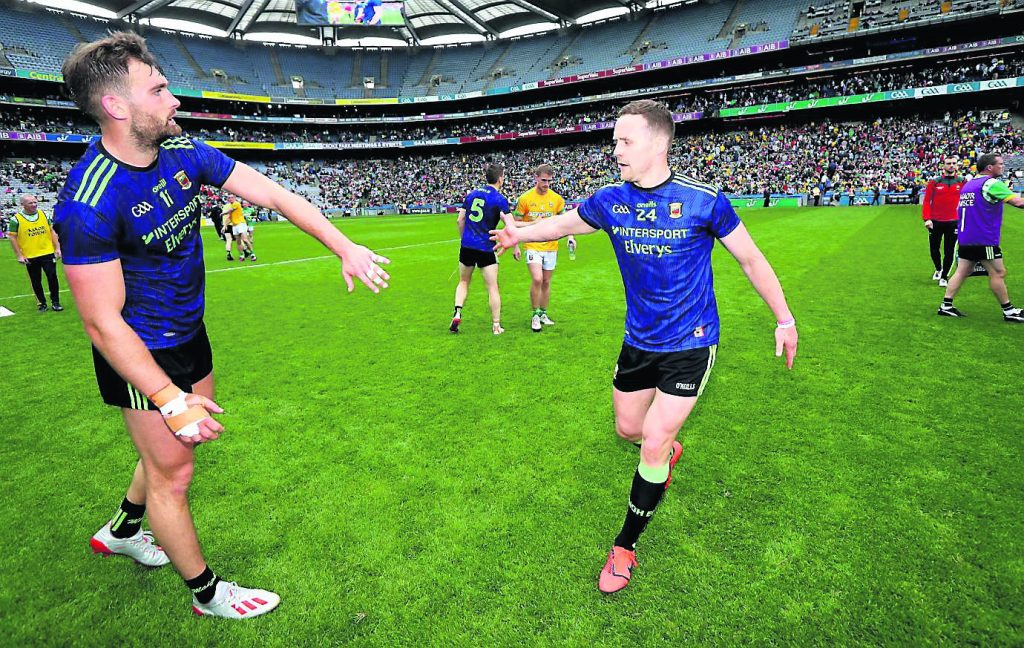 Louise’s prize for the award was originally intended to be a trip to Croke Park for the Leinster senior hurling final to shadow the RTÉ press team, but unfortunately, due to Covid-19 restrictions, that will not go ahead. Louise will be honoured at a later date to acknowledge her great achievement.

Louise, who plays football for St Mary’s LGFC in Aghamore, said that the pandemic has affected her Transition Year class dramatically.

“It’s different for every year but the issue for us was about finishing out our modules, so we’d get our certs at the end of the year. We missed out on quite a lot of stuff. The end of the year is when a lot of the bigger stuff happens, like you go away on holiday and do your driver theory test. We missed out on that section. It’s been a different type of TY than anyone else has ever had!”

And following on from her success, is sports journalism a career path Louise could see herself pursuing some day?

“It would be one of my interests,” she said. “English would be one of my stronger points, I find it interesting and it’s something I enjoy. But obviously I’m only 16 so I can’t predict what I’m going to do in two years’ time, I could change my mind completely!”