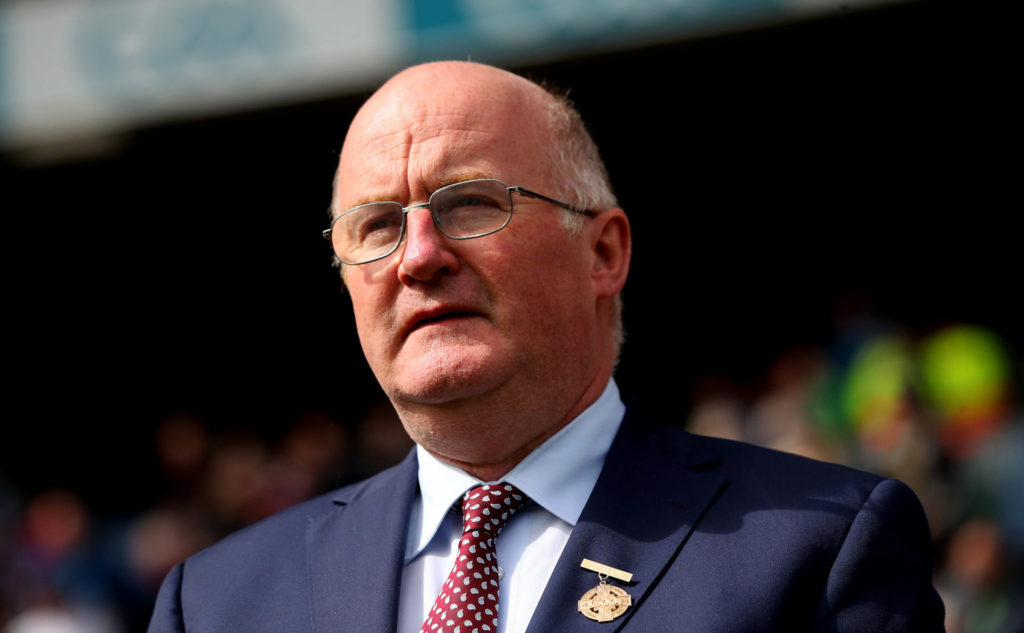 John Horan has led the tributes that have poured in from the GAA community following the shocking killing of Mayo garda Colm Horkan on Wednesday night.
The GAA President offered the Horkan family the sympathies of the membership of the Association following his death on the street in Castlerea, Co. Roscommon.
“The strength of the GAA is based on the strength of our volunteers and the commitment they make to serve their community, and Colm Horkan had those selfless qualities in abundance,” said Horan.
“He is fondly remembered by his friends in Charlestown Sarsfields GAA club where he not only played, but where he continued to help and serve in a wide range of roles off the field.
“His commitment to others came naturally to him, and was an obvious asset in his role as a Garda,” the President added.
Fine Gael TD for Mayo – and former Mayo senior footballer – Alan Dillon said he knew Detective Garda Colm Horkan on a personal level and described his tragic passing as “an unfortunate reminder of the danger that Gardaí face on a daily basis.”
“[Detective Garda Horkan] was a huge supporter of Mayo GAA and I spent some time in his company last May in New York. Colm was a pleasure to be around and will be dearly missed by all who knew him.
“The loss in An Garda Síochána is immeasurable today,” added Deputy Dillon. 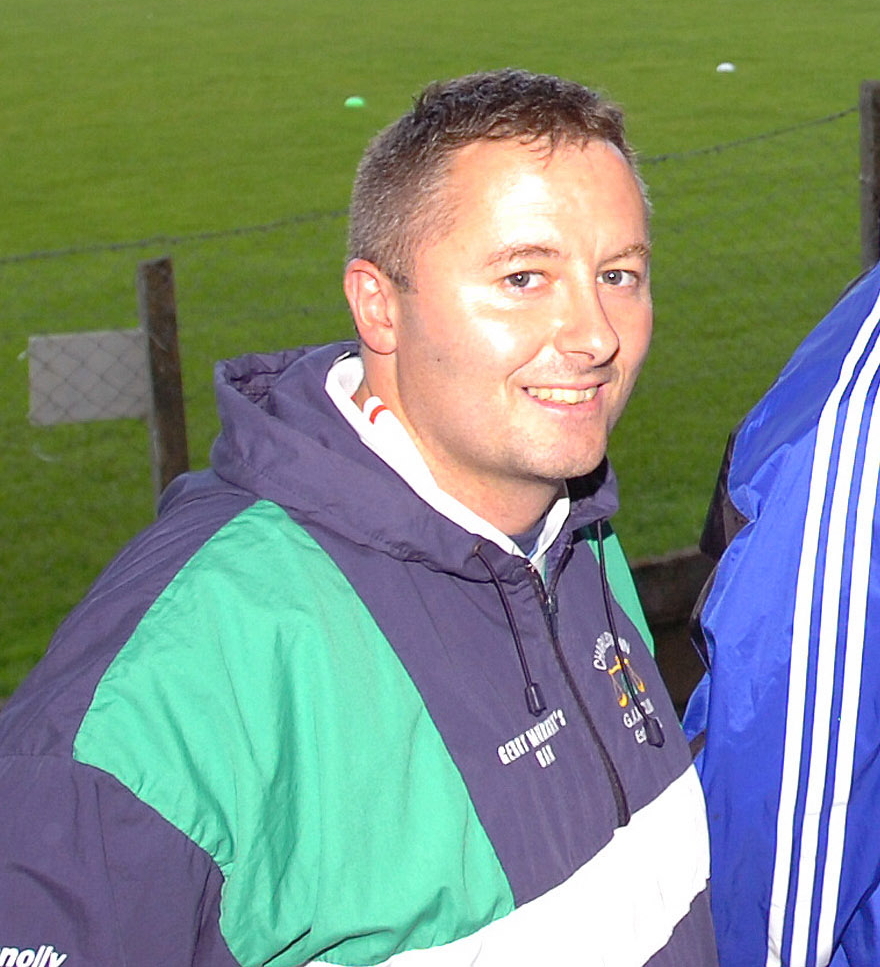 Colm Horkan was a proud and popular member of Charlestown GAA.

Meanwhile, Seamus Sweeney, the chairman of Roscommon County Board, in expressing the sympathies of the GAA community to the family, friends and colleagues of Detective Horkan, said: “The Gardaí, like the GAA, are very much at the heart of the community, this has of course been very visible over the Covid-19 Emergency period that we’re recently experiencing. This latest incident has had a numbing effect on us all,” said Sweeney who added that the shocking incident on Wednesday night has reawakened memories of 40 years ago when Garda Henry Byrne and Detective Garda John Morley, a Mayo football star, paid the ultimate price in Loughglynn on July 7, 1980.
“The fact that our police force selflessly steps into danger on behalf of us all shows the debt that we owe each one of them,” he remarked.
Meanwhile, the GRA President Jim Mulligan noted that along with his exemplary service to An Garda Siochána, Colm Horkan was hugely popular figure in GAA circles also.
“He was always regarded as a go-to man in Charlestown GAA. Nothing was too big or too small a request for him.
“Colm was a gentleman known for his kindness and commitment to helping other people. He died protecting his community and serving his country.
“Our thoughts are with Colm’s family, colleagues and the communities he served at this very distressing and traumatic time.”

Filed under: An Garda Siochana, Mayo, Mayo County Board