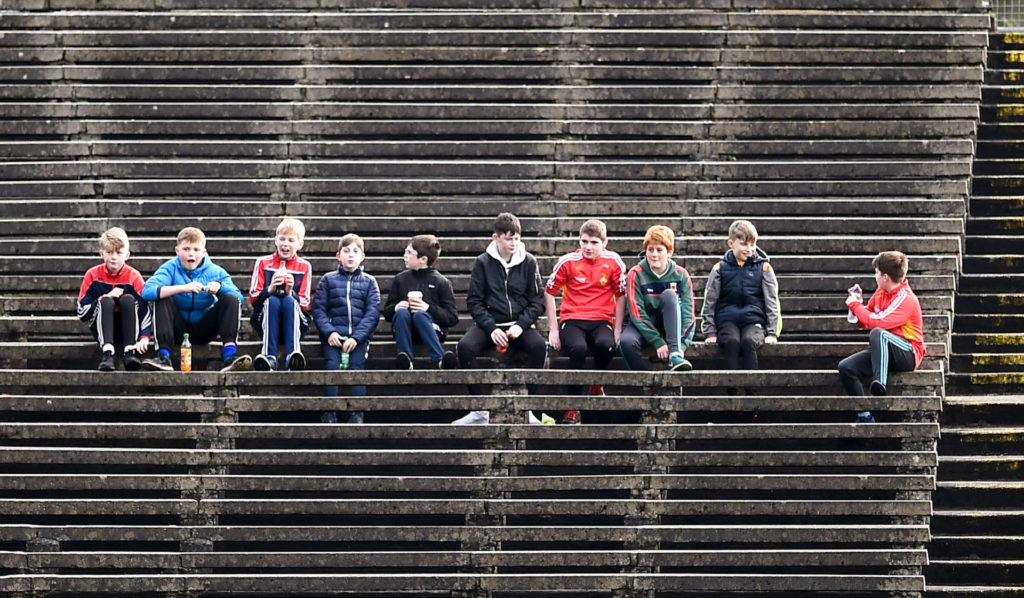 The prospect of adult and underage club championship games being played behind closed doors remains a live one, pending further guidelines from the GAA and the public health authorities.

In the GAA roadmap for a return to play, it was stated that there must be “limitations on spectator numbers (in line with government guidelines)” for all club matches, and while that position is expected to be clarified and possibly relaxed in the coming weeks, as things stand the games are set to be played with no spectators.

“At the minute, from an underage point of view, we don’t envisage any attendance at these games, as per the guidelines that have been sent out,” Mayo GAA Bord na nÓg chair Daithi Gallagher told the Western People.

“Again, we’re still at the start of this; there’s a lot more to be teased out between now and then.”

CCC chairman Con Moynihan says that the decision to allow spectators into club games will ultimately be dictated by government guidelines.

“We’ll have to wait until the environment is safe for both players and supporters. At this stage we’re just happy to have the games back,” he said.

“Clubs have responded in the last eleven weeks way above and beyond what the nation would have expected. At this stage, I would have no worries about clubs’ preparedness. I think they’ve shown in the last eleven weeks what they can do off the field, in things like delivering food and medication for people in their communities, to walking dogs or delivering newspapers. 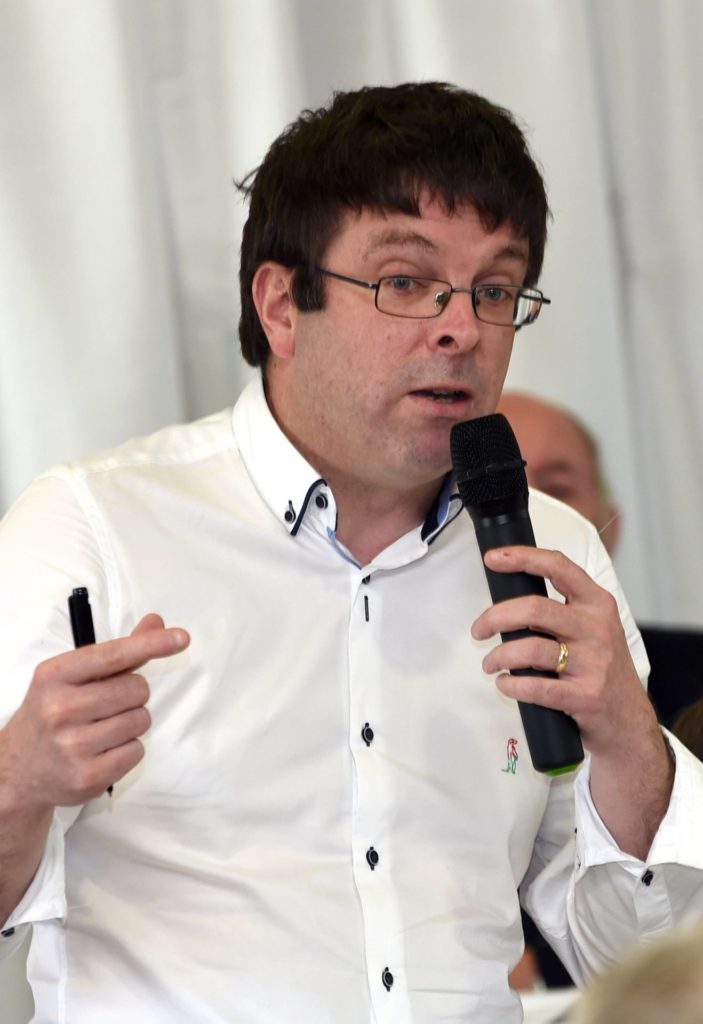 “So as regards crowds and everything else, clubs are able to take on these responsibilities. The people are there, they’ve proven in recent weeks and months what they can do.”

Moynihan said that the role of Mayo GAA TV, the County Board’s in-house online streaming service which has covered approximately 50 club matches since being set up in 2017, would be crucial if it is the case that games have to be played behind closed doors.

“We’re probably a step ahead of a lot of other counties in that respect. People are aware of the fact that the service has a cost, and instead of paying into a match, if you can watch it in the comfort of your own home, there will be a charge on it too. I think the people of Mayo are adjusted to that,” he said.

“The big thing for Paul (Cunnane, County Board PRO) and the lads involved with Mayo GAA TV is to get those games, to see how they can broadcast as many games as possible. They’ll have a lot of work to do with the CCC in relation to how and when we put games on, and what are the big games that people want to see at home. We’re going to do our best to help them in every way we can.”