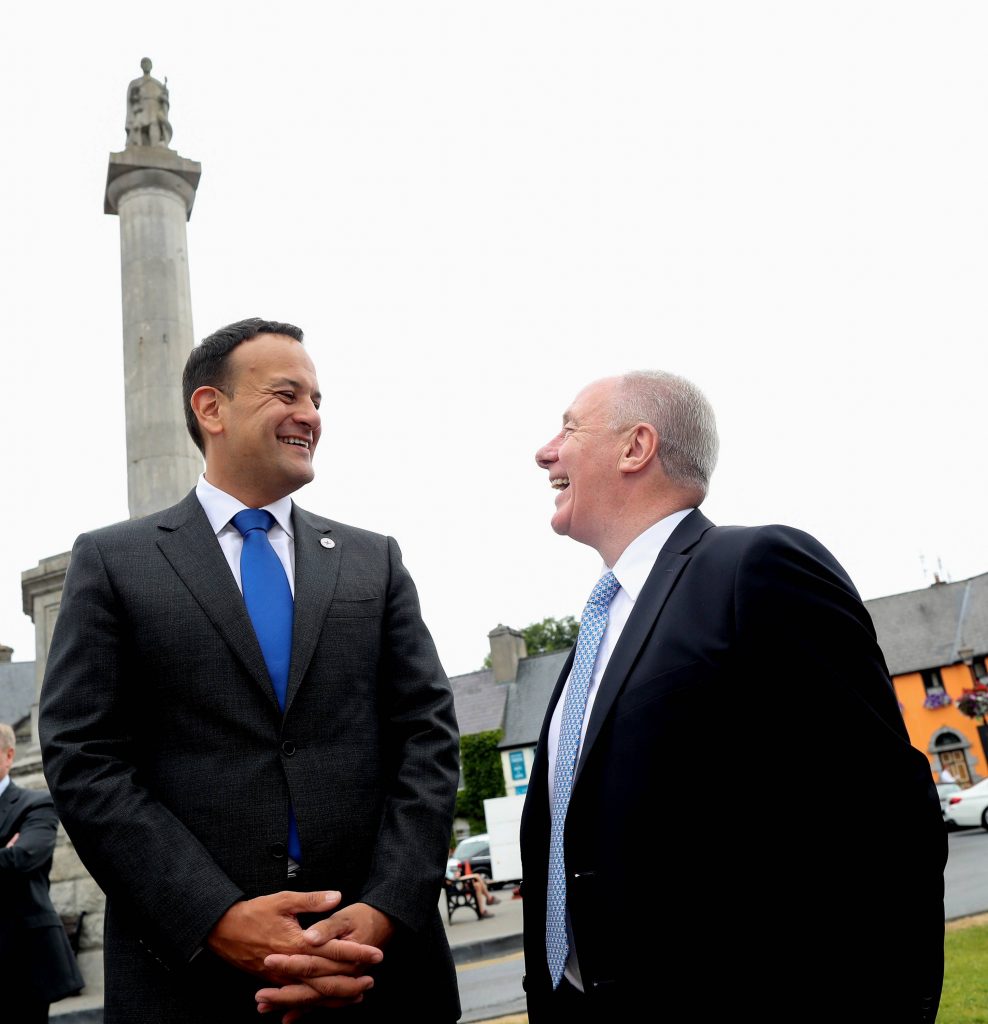 An Taoiseach Leo Varadkar and Minister for Rural and Community Development Michael Ring.

Grassroots party membership could take some convincing on the new draft programme for government.

The draft programme was agreed between Fianna Fáil, Fine Gael, and the Green Party yesterday. If passed by the party’s membership it would see Micheál Martin serving as Taoiseach until December 2022. The role would then rotate and Leo Varadkar will become Taoiseach again.

Fine Gael councillor Neil Cruise is among the dissenting voices in Mayo on the new arrangement between the parties.

“I’m totally against it. I’ve been totally against it from the start. In this case, and because of the Covid-19 pandemic, all three major parties should have been involved for a set period. That being Fine Gael, Fianna Fáil and Sinn Féin. What we’re at is nuts. It’s going to be bad for rural Ireland. said the Foxford councillor. 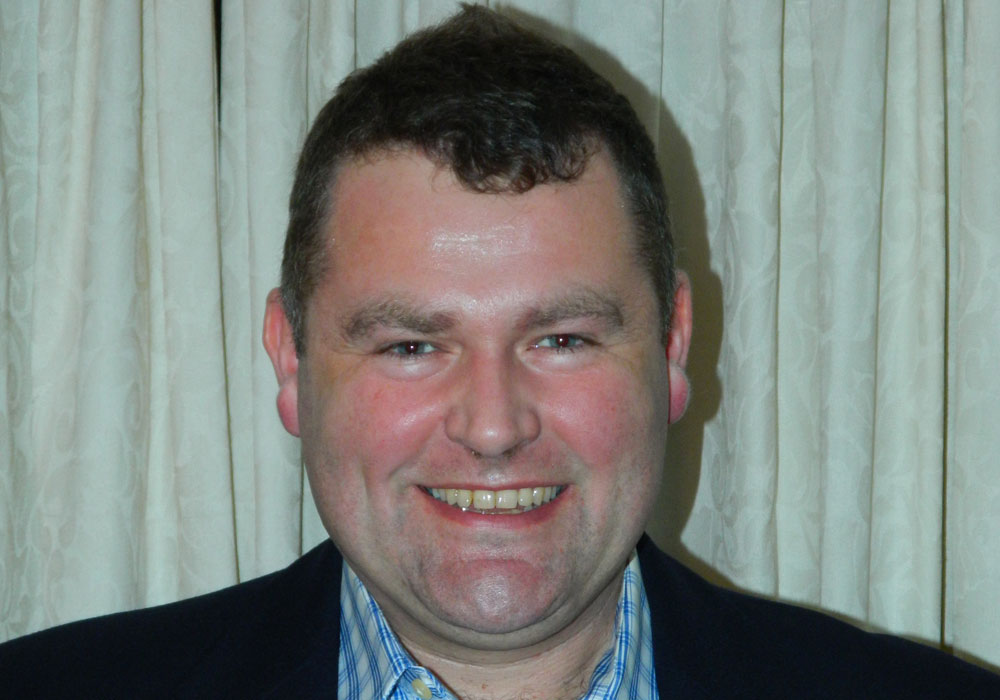 Cllr Neil Cruise is opposed to the plans for government formation.

“I think in relation to farming and the emissions targets and all of that I think rural Ireland could be sacrificed to pay for urban Ireland all over again. I think it’s a very poor effort from all parties and I won’t be supporting it,” Cllr Cruise added.

Fianna Fáil councillor Damien Ryan said party membership will be mulling over the details contained in the draft programme.

“Everyone will make an informed decision in due course,” said Cllr Ryan. “Nobody is under any illusion that going into government will not be a huge challenge with the obstacles that are ahead of us and the fall-out from Covid-19,” he stated. Cllr Ryan expects membership to vote in large numbers.