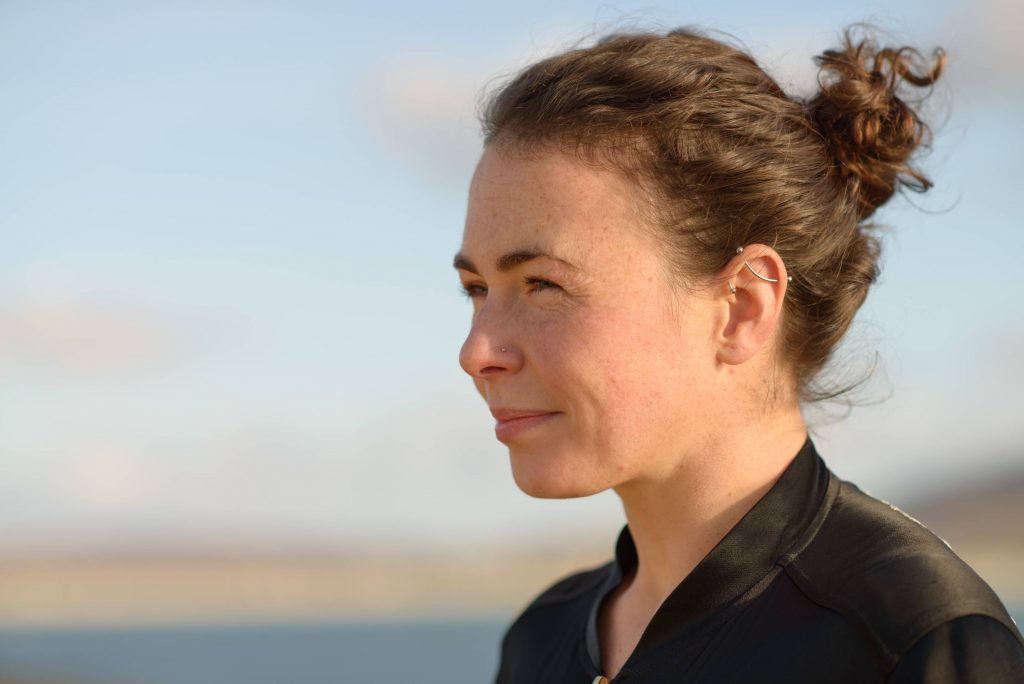 There is growing opposition locally to the proposed programme for government between Fine Gael, Fianna Fáil and the Greens.
The three parliamentary parties may have endorsed the proposed deal last night but already their job of having to sell that deal to their respective memberships is beginning to look tricky.
Mayo’s Saoirse McHugh, who ran for the Green Party in the last general and Seanad elections, and Fianna Fáil’s Galway West TD Éamon Ó Cuív have today both said they would not be voting in favour of the merger. And in a grassroots flavour of Fine Gael opinion, Mayo Co Councillor Neil Cruise has told the Western People that he is “totally against” the proposed programme for government, called ‘Our Shared Future’, and has been from the start.
Speaking to RTÉ radio this morning, Achill native Saoirse McHugh said that having read the finer details of what is being proposed, she thought it was “woolly, management speak” and “quite fudgy”.
“It will be a very hard sell for Green Party members,” said McHugh, identifying her main sticking point as that the agreement doesn’t do enough to address the threat of climate change and that proposals on housing fell short of expectations. what had been included in some of the general election manifestoes.
The proposed programme pledges to reduce carbon emissions, to measure economic progress in terms of education, health and housing, to provide 200,000 new jobs by 2025, to make 50,000 social houses available, to leave income tax or USC rates unchanged and a promise to progress to a living wage. 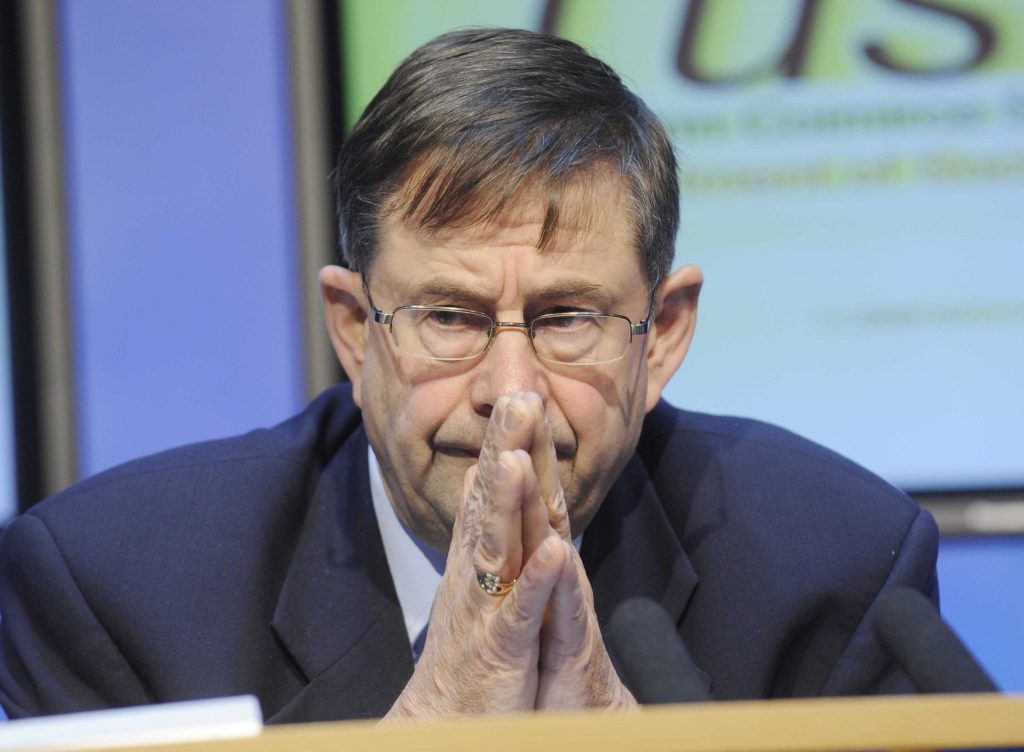 Éamon Ó Cuív, meanwhile, said it was probable that the programme would be ratified regardless of his opposition, and said he would vote for his party leader Micheál Martin to be Taoiseach, but doubts very much that the government would last.
Also speaking to RTÉ, he said that he seriously fears for his Fianna Fáil party.
“I reckon the way we’re going there will be two big political parties in the future and one of them will not be Fianna Fáil.”
Members of Fine Gael, Fianna Fáil and the Green Party will now be asked to endorse the programme for government, with an outcome due by the end of the month.