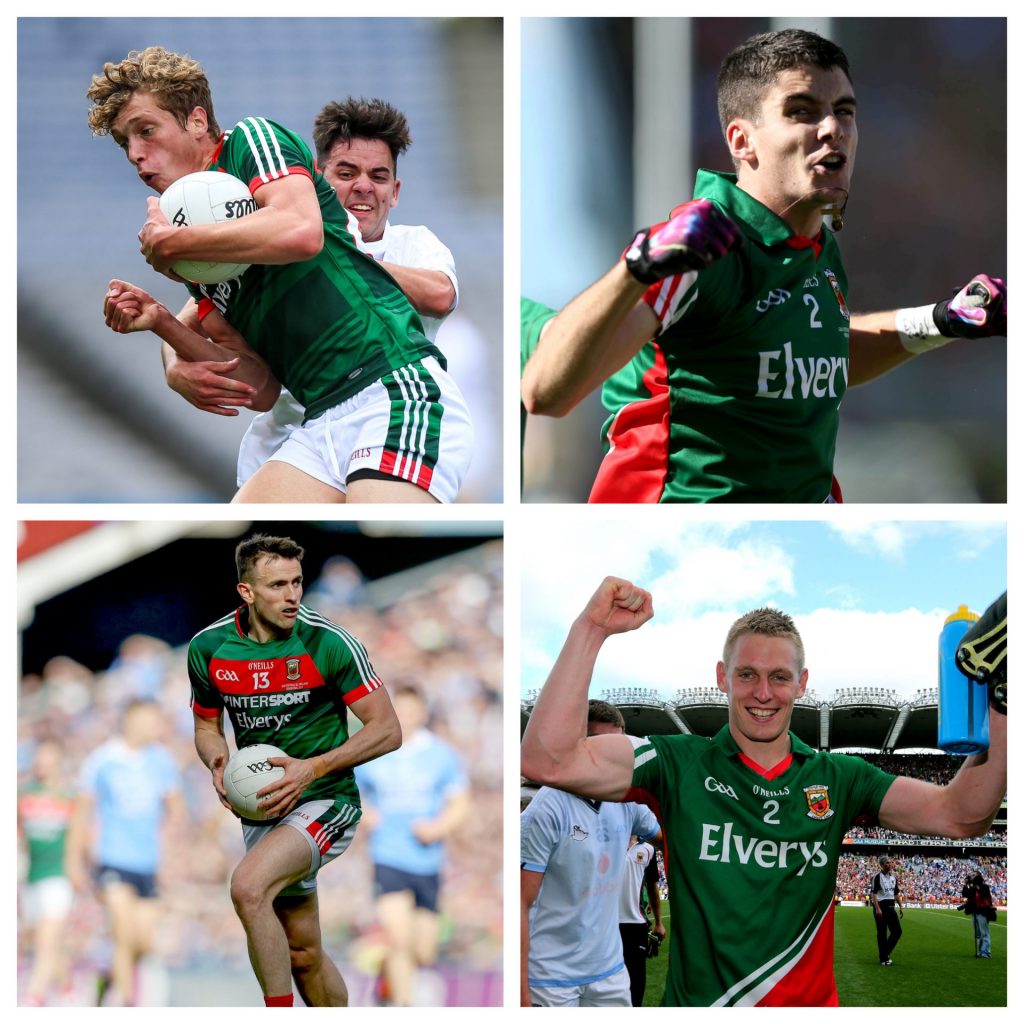 The jerseys of five Mayo footballers are to be worn as part of a charity cycle that passes through each of their parishes. Clockwise, from top left: Joe Dawson, Louisburgh; Eddie Doran, Achill; Kevin Keane, Westport; Jason Doherty, Burrishoole. Absent from the picture is Jack Carney, Kilmeena.

A Newport native is set to embark on a unique fundraising effort in the coming weeks in support of Western Alzheimers and Alzheimer’s Research UK.

Peter Mylett, who had a viral hit in 2018 with The Greenway Song, will complete a virtual cycle along the length of the Great Western Greenway, covering 50 miles, the distance from Louisburgh to Achill.

Peter will complete the cycle over five consecutive nights, covering ten miles each night, and will wear the jerseys of each of the five GAA clubs along the route on each consecutive night.

The jerseys will belong to players from the five clubs who either play or have played for Mayo across the various age grades.

The first leg of the journey will see Peter cover the distance from Louisburgh to Westport, wearing the jersey of Louisburgh’s Joe Dawson, who was part of the Mayo under-20 team that reached the All-Ireland final in 2018.

The third stage will see Peter don the jersey of Kilmeena’s Jack Carney, who was a member of this year’s Mayo under-20 side. 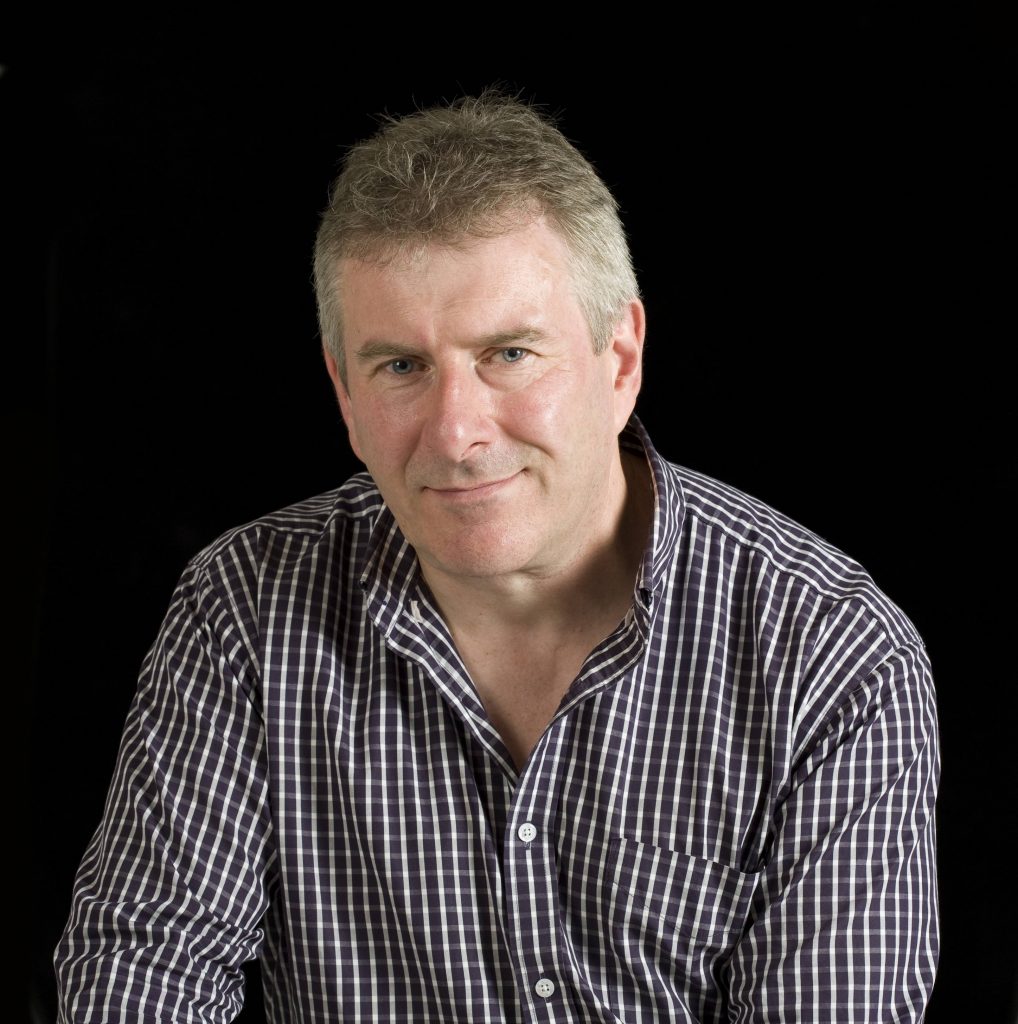 Newport native Peter Mylett is set to cycle the distance from Louisburgh to Achill to raise funds for Alzheimer’s research.

On the fourth night, he will wear the jersey of Jason Doherty of Burrishoole, a vital member of the Mayo senior team for the best part of the last decade.

On the fifth and final stage, as he covers the last of the 50 miles on the way to Achill, Peter will wear the jersey of Eddie Doran, the Islander who was full-back on the All-Ireland winning Mayo minor team of 2013.

Peter will complete the cycle on his exercise bike in his home in Manchester and said he will be singing songs along the way to keep his audience entertained.

He will also be discussing some of the great players to have represented the clubs along the Greenway in the past.

The cycle will be streamed live online and viewers will be able to donate to the designated charities, Western Alzheimers and Alzheimer’s Research UK, via a link which will appear on-screen.

Peter is hopeful of completing the cycle in the coming weeks once all of the jerseys have arrived in Manchester.