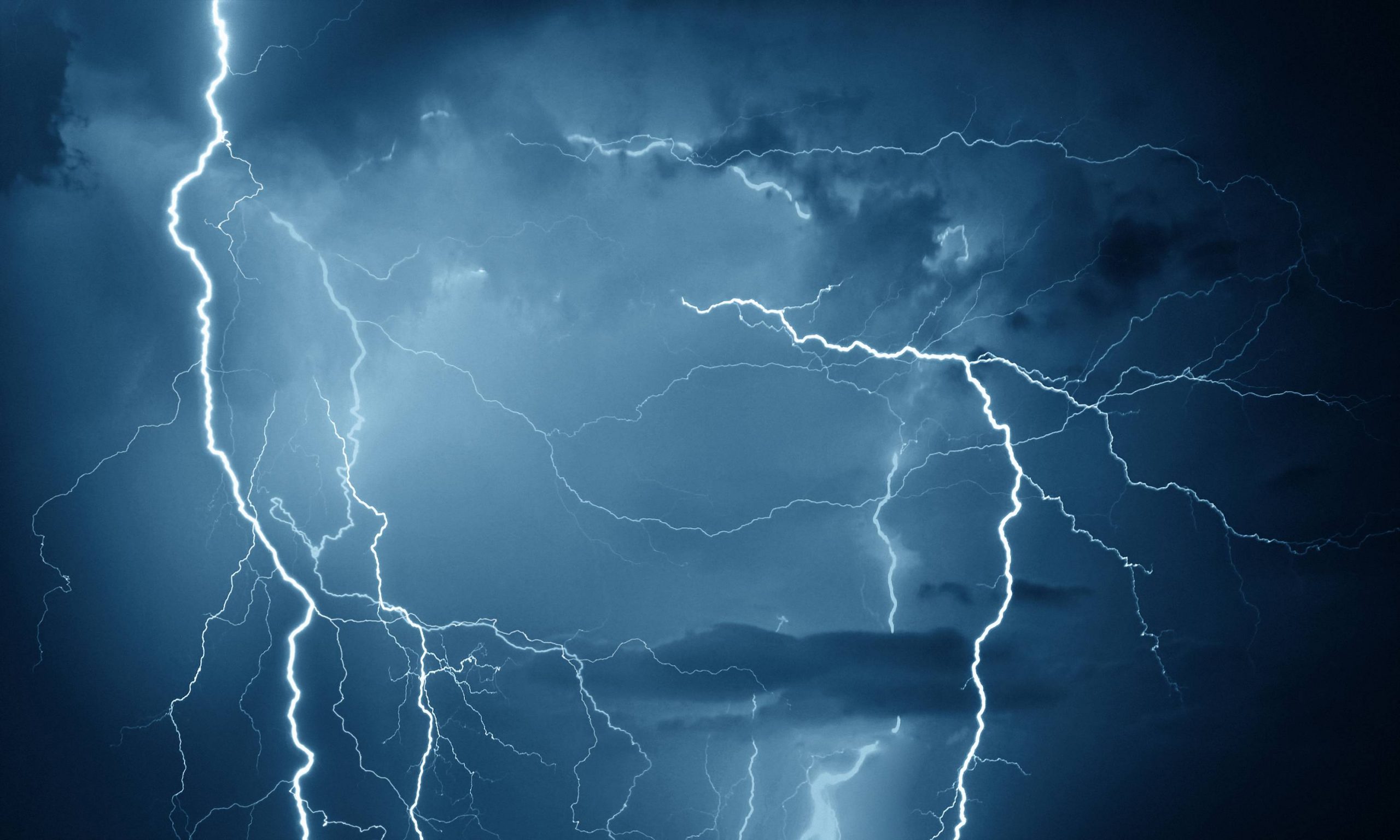 Over 200 homes in Mayo are without power this afternoon after a series of thunderstrikes. Met Eireann has issued a Status Yellow thunder warning for all of Connacht until later this evening.

Power outages have affected the Westport and Charlestown areas of the county so far but more outages are possible over the course of the evening.

As of 5pm, an estimated 120 homes in the Westport area were without power after a series of lightning strikes in the area over the preceding half-hour. Outages were first reported to ESB Networks as early as 2.40pm this afternoon. ESB crews are working to repair the faults, with the power expected to return at approximately 6.15pm.

Meanwhile on the other side of the county, another outage has left 100 homes in and around Charlestown without power. The power cuts were first reported at 4.45pm and power isn’t expected to fully return until shortly before 9pm.