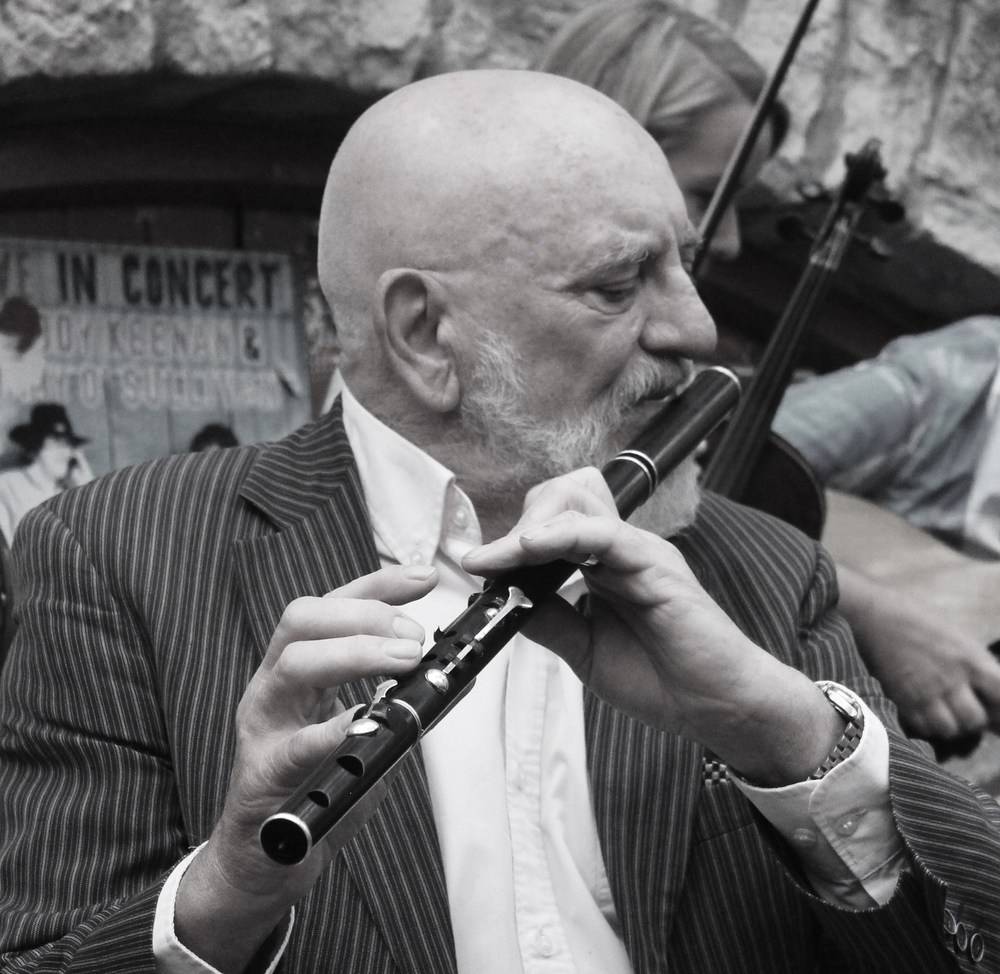 The life of Matt Molloy will feature in a TG4 documentary tonight.

The life and career of renowned musician Matt Molloy will be featured on TG4’s Sé Mo Laoch tonight (Sunday) at 9.30pm.

Molloy, a native of Ballaghaderreen, is credited with completely revolutionising the use of the flute in traditional Irish music.

Molloy first gained recognition for his incredible talent as a teenager. He came to national prominence as a teenager in the 1970’s as a member of The Bothy Band, and then its successor, Planxty.

He joined The Chieftains in 1979, replacing Michael Tubridy. Molloy has worked with many legendary figures in the industry, collaborating with the Irish Chamber Orchestra, Paul Brady, Tommy Peoples, Micheál Ó Súilleabháin and Dónal Lunny.

He continues to play in his pub on Bridge Street in Westport, which has become a hub for music followers due to its well-known sessions.

Matt Molloy is considered one of the most influential traditional Irish musicians of all time.