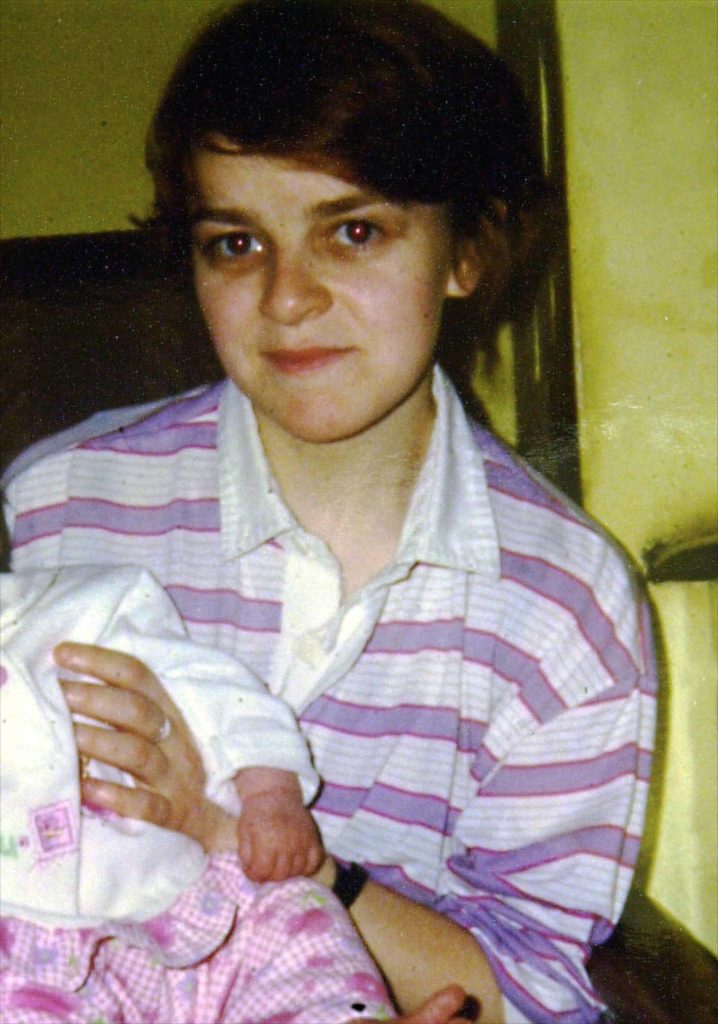 Sandra Collins, aged 29, Killala, Co. Mayo who has been missing since Monday the 4th of December 2000. Photo copied by Keith Heneghan / Phocus.

The Collins family from Fotish near Crossmolina has become well known to many Mayo people due to the long-unsolved case of the disappearance of their sister, Sandra, 20 years ago.

But the loss of Sandra was the second tragedy visited on the family in 2000.

On June 6 of that year – six months prior to Sandra’s disappearance — her brother, James, died as a result of a horrific workplace accident.

Patrick Collins, their younger brother, says the mystery of what happened to Sandra — who was last seen in Killala town on the evening of December 4, 2000 — deprived the Collins family of the opportunity to fully mourn James.

Each year, the anniversary of his death not only marks another year without his adored presence, it also marks the countdown to another year spent not knowing where Sandra is and Patrick says he struggles with the fact that so much more time has to be spent keeping his sister’s memory publicly alive in a bid to keep her case in the spotlight.

“James is the side of things that no one ever gets to hear about. I sometimes feel bad that it seems that James has been forgotten about but that is just not the case.” 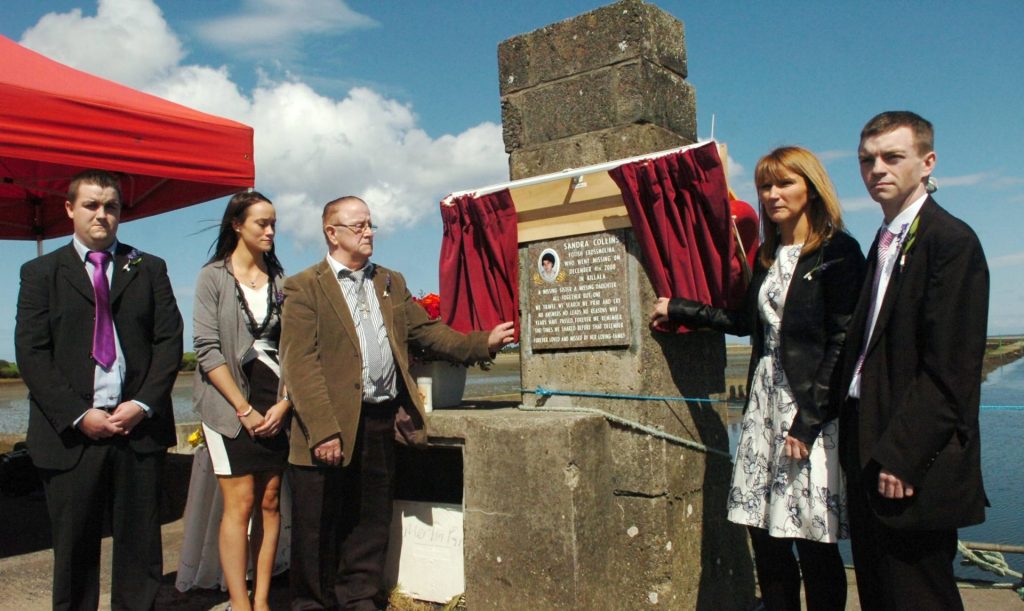 The siblings of Sandra Collins and their late father, Joe, pictured at the unveiling of a plaque in her memory at Killala Pier in August 2015.

Patrick says there has been no significant update on the investigation into Sandra’s disappearance in recent months but the family is hoping that the shock of the Covid-19 pandemic may be the catalyst needed to convince those who have information that could help solve the mystery to come forward:

“Life has changed so much in the last few months and it makes us realise how precious life is,” he said, urging anyone with information not to procrastinate any longer.

If you or anyone you know can be of assistance to the investigation contact Ballina Garda Station on 096-20560 or the garda confidential line on 1800 666 111.