Normal People stars and crew could be Sligo-bound again

Sligo Co Council is to be asked to host a civic reception for the stars and crew of the smash hit TV series, Normal People. 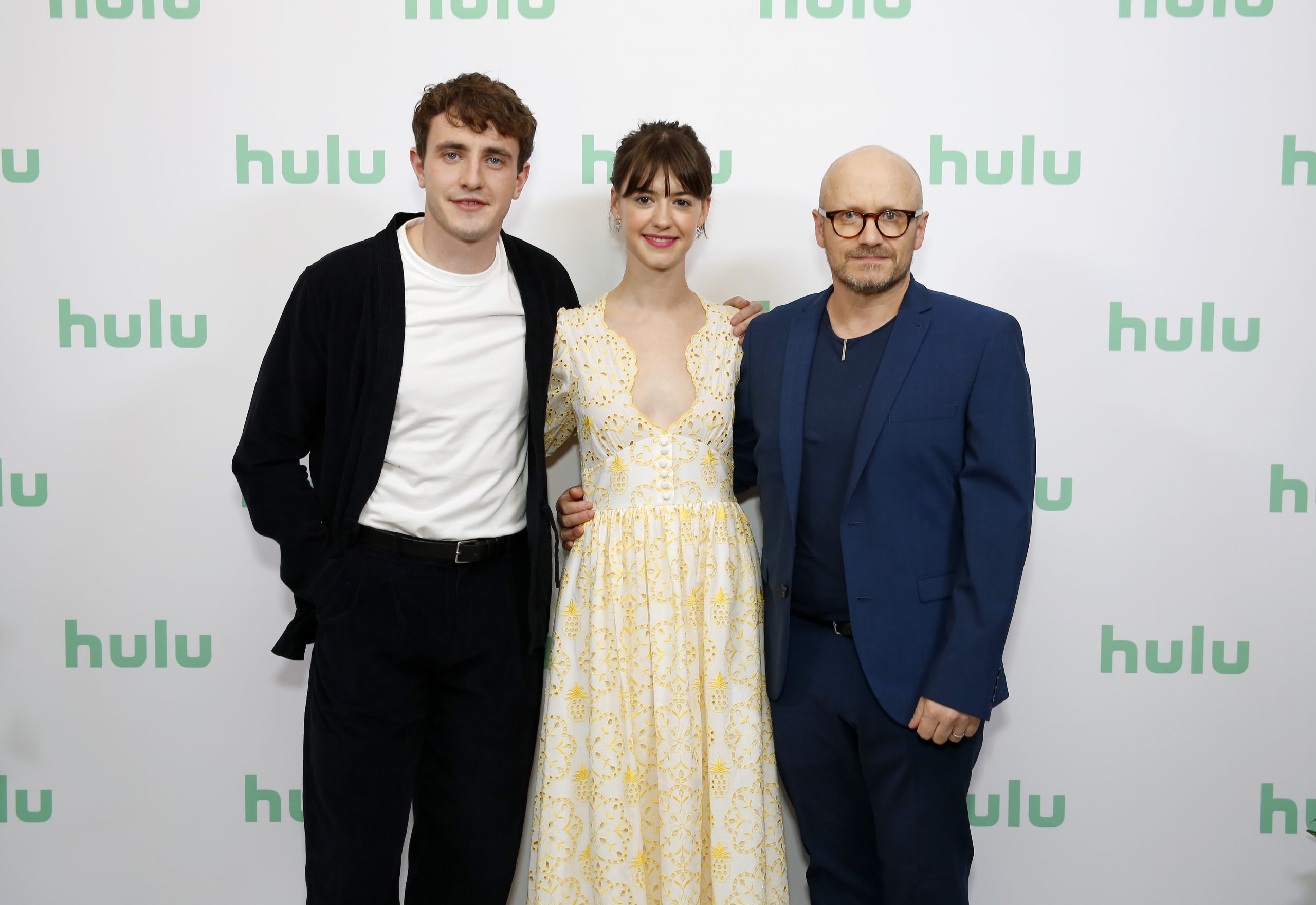 Dromore West-based Cllr Michael Clarke will propose the event by way of a notice of motion at next Monday’s meeting of Sligo Co Council.

The series, which is based on the best-selling novel of Castlebar author, Sally Rooney, is enjoying phenomenal success all over the world.

Fans include US reality TV star, Kourtney Kardashian, who is among the many viewers that have called for a second series.

Speaking to the Western People yesterday evening, Tuesday, June 9, Cllr Clarke said that while he had not watched the series himself when it aired on RTÉ recently, he was very aware of the publicity it has generated and of the high praise won for its settings which included Tubbercurry and Streedagh Beach in Sligo.

“We should capitalise on that and thank the film crew for coming here and for its contribution to promoting tourism and everything that happens in the north west. We should also seek to encourage more film making in Co Sligo,” Cllr Clarke remarked.

The councillor has requested that Normal People directors, Lenny Abrahamson and Hettie MacDonald, as well as co-stars Daisy Edgar-Jones and Paul Mescal, screenwriter Alice Birch and author Sally Rooney be invited to the civic reception.

With Covid-19 restrictions currently being eased, the councillor is hopeful that, subject to the success of his notice of motion, the civic reception could take place in Sligo before the end of 2020.