Mayo doctor juggling the front line with the bass line 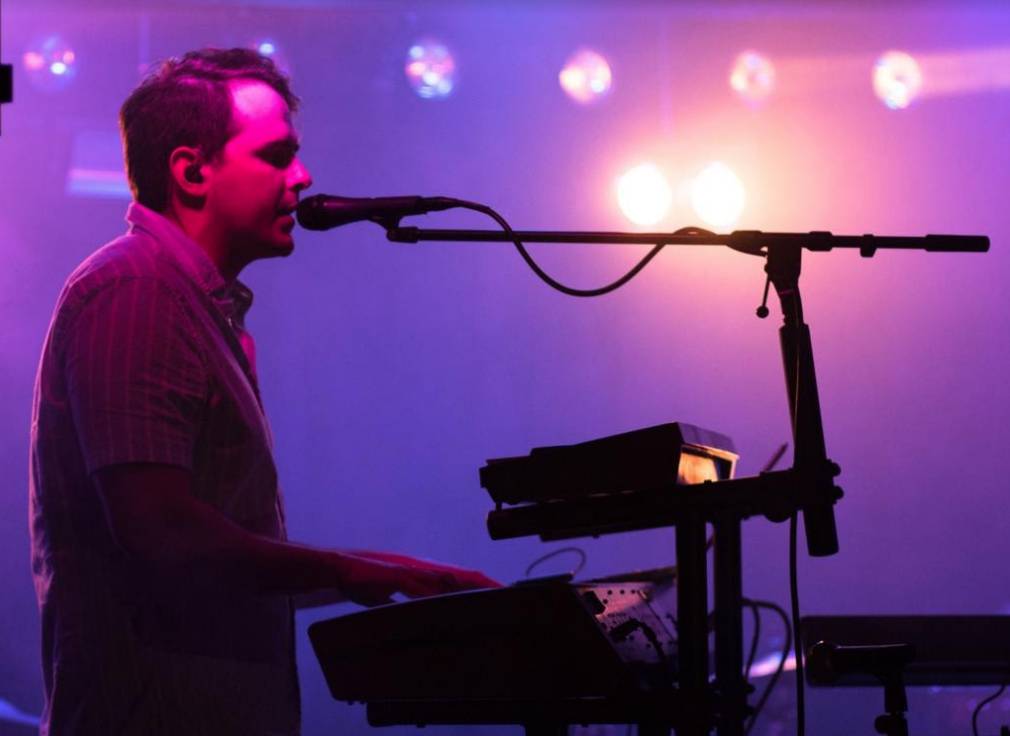 A doctor from Co Mayo, who works on the frontlines treating Covid-19 has swapped his stethoscope for a synthesiser with the release of his latest single. Dr Conor Waters, who hails from Claremorris, has released ‘An Honest Lie’ under his musical alias Stepping On Lego and said that he has always relied heavily on music as a refuge from his everyday working life.

“When I was in college, it was easier to find time to play music then. I definitely found in the past that it was tricky to balance music with exams and work and sometimes as well, it just feels like I am clinging onto it. Music definitely goes on the back burner but I have always tried to keep it in mind and that is what the single is about, trying to keep my music going and the importance of hobbies.”

“When you are writing and producing music, it is a very long process but an extremely satisfying one. It takes a couple of months to record and produce a song but the whole thing is very therapeutic.”

Between releasing new music and working on the frontlines battling Covid-19, it has been a year of differing experiences for Dr Waters. At the start of this year, he found himself working on a medical scheme across the pond in America. Luckily, he was able to make it home before borders closed.

“I was supposed to be America for six months but I was able to come back in March when the pandemic began. America was a little bit behind Ireland in terms of anxiety about the virus, their media treated it totally differently.”

“We were able to make it home and I’ve worked in Galway since then on the Covid team. It’s a very different experience dealing with a new disease and it is interesting from a knowledge point of view. Everybody has been working together and that has made the whole thing a lot easier.”

With inspiration from acts such as CHVRCHES and Radiohead, Stepping On Lego’s single ‘An Honest Lie’ was released last Friday, June 5. Conor said he hopes he can start performing live again once it is possible to do so.  A bonus track will also be released with the single called ‘Secrets’, an instrumental piece consisting of piano and a strings section.