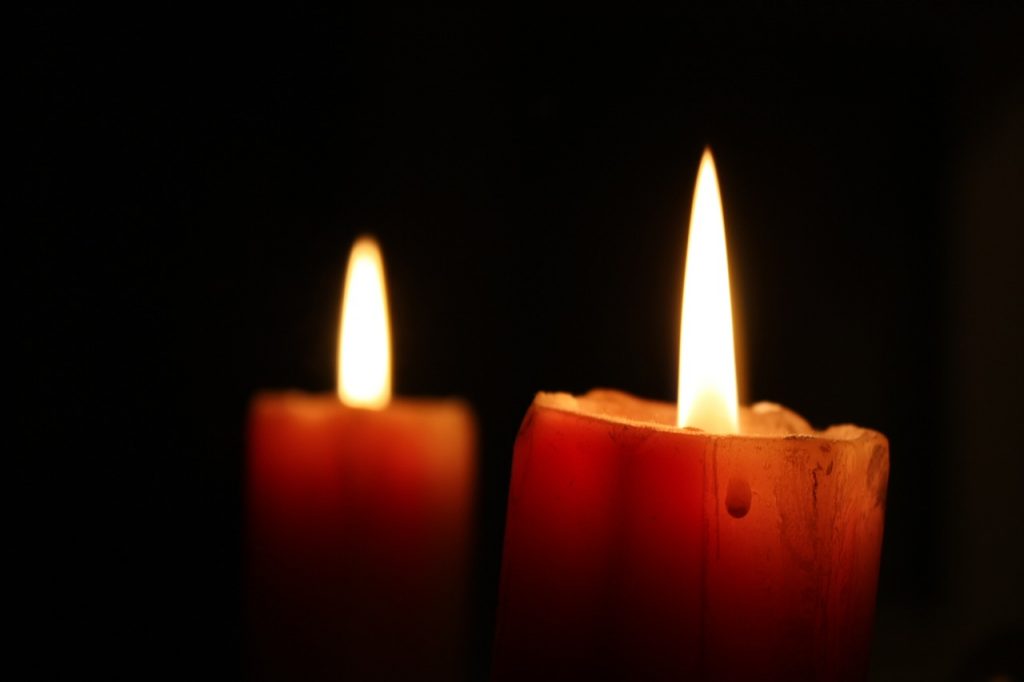 One of the country’s best-known livestock auctioneers has lost his life in a farm accident.

Pat Dermody, who was in charge of the hammer in Ballinrobe Mart for a number of years as well as selling cattle at livestock sales in Balla and Tuam, passed away on Sunday evening in a farmyard accident involving a tractor at Kilconly, Tuam.

Mr Dermody, who was in his mid-70s, was taken by ambulance to Galway University Hospital but was pronounced dead.

Gardaí and the Health and Safety Authority are carrying out investigations.

Ballinrobe councillor Patsy O’Brien described Mr Dermody as a “gentleman” who was “exceptional at his job”.

“He had great wit and character and a great way with people. He was one of the best known and respected auctioneers in the country.” “He was known the length and breadth of the country,” added a Tuam local.

Mr Dermody had celebrated his milestone 70th birthday with family and friends in Foxhall a few years ago.

He is survived by his wife Bridget (nee Waldron), a retired teacher in the Presentation College in Tuam, two sons and a daughter.