The 2020 Wild Atlantic Words literary festival aims to celebrate the literary heritage of the West of Ireland over a weekend of readings, recitals, debates and reflection, while also acknowledging the country’s new and emerging writers.

Founded in 2016, it takes place every October in Castlebar with a key cog being the short story competition which this year is to be judged by award-winning writer, Lisa McInerney. 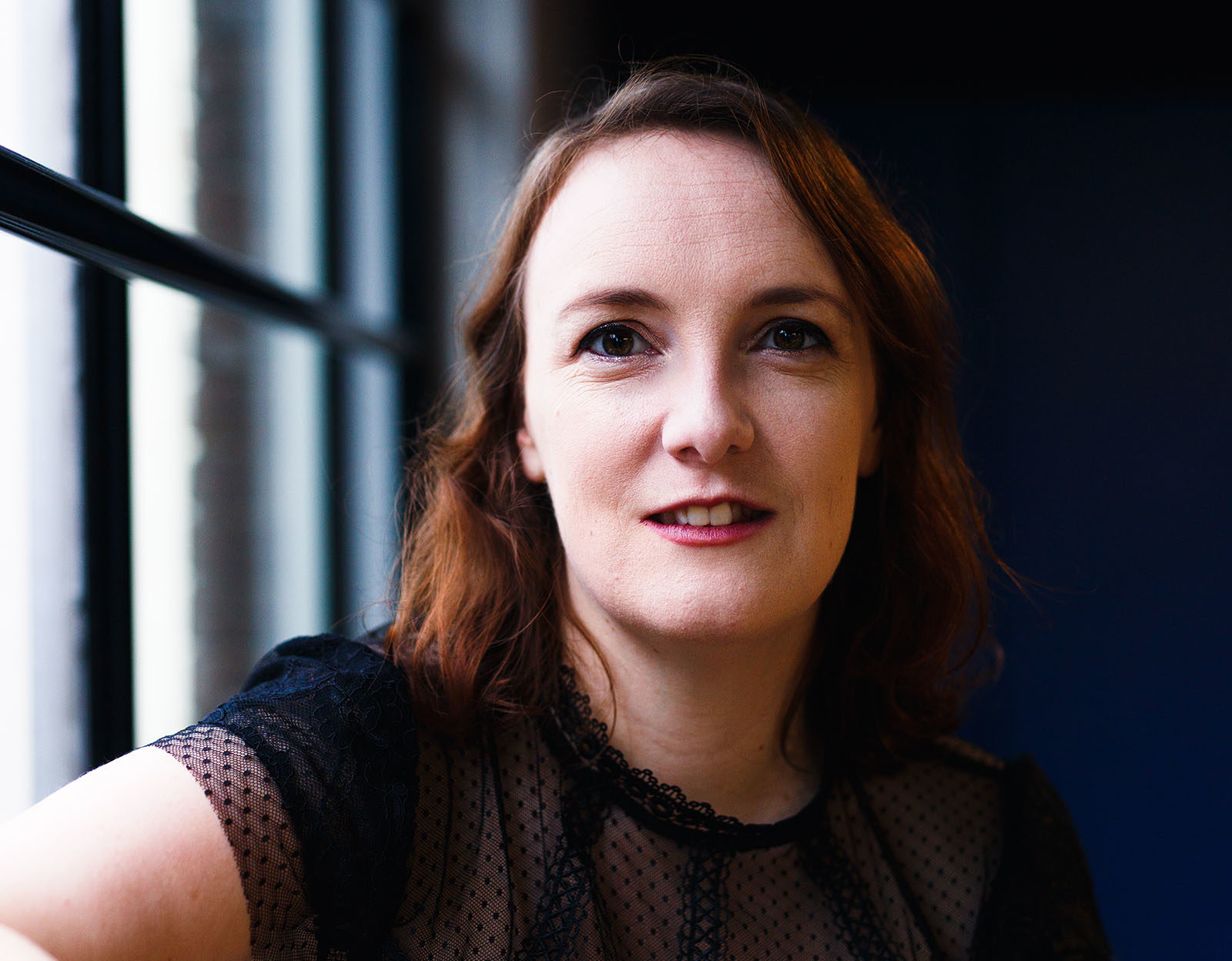 Last year’s inaugural short story competition attracted more than 150 entries from across Ireland and from Irish people all over the world, as far afield as Columbia. The first prize went to Eamon McGuinness from Dublin, for his submission, ‘Everyone Here Has A Story’. The 2019 competition judges were Thomas Morris and Wendy Erskine.

This year’s judge, Lisa McInerney, has had her work featured in Winter Papers, The Stinging Fly, Granta, The Guardian, Le Monde, The Irish Times, BBC Radio 4 and various anthologies. Her story ‘Navigation’ was longlisted for the 2017 Sunday Times EFG Short Story Award. Her debut novel The Glorious Heresies won the 2016 Baileys Women’s Prize for Fiction and the 2016 Desmond Elliott Prize. Her second novel, The Blood Miracles, won the 2018 RSL Encore Award.

The short story competition is sponsored by Bridge St bar, with a first prize of €500, and second prize, €250. The closing date for entries is Friday, July 31 at 5pm. Entry forms, along with a full list of competition rules and regulations, are available on the festival’s website, www.wildatlanticwords.ie.