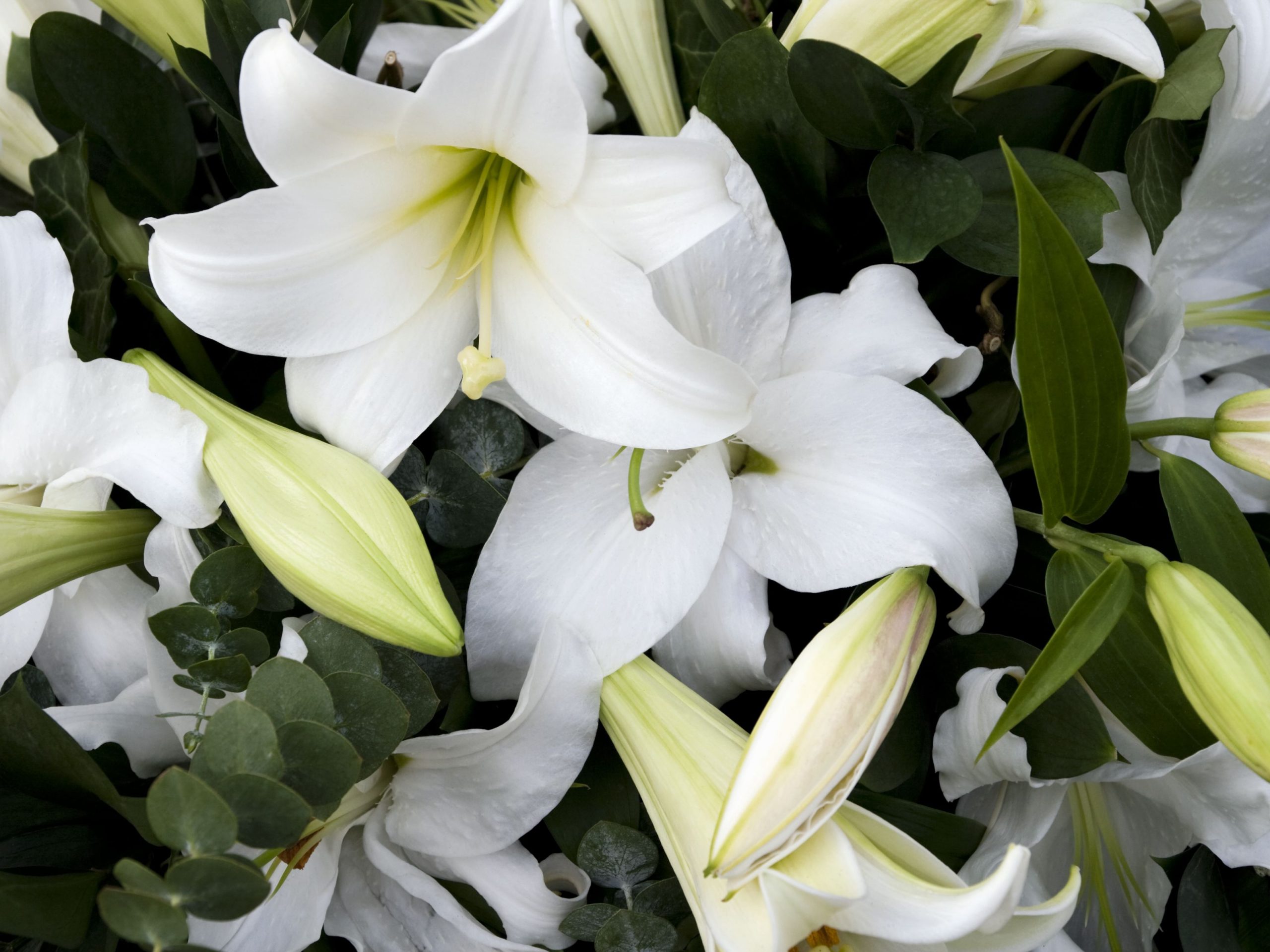 The funeral arrangements for five-year-old Ben Duffy, who drowned in Lough Mask over the Bank Holiday weekend, have been announced.
The son of Alan and Tracey of Treen, Tourmakeady will be laid to rest in Aghagower Cemetery tomorrow morning. His remains will leave the residence of his grandparents in Sraheen at 11am to arrive at Tourmakeady Church for Requiem Mass at 12 noon.
In accordance with HSE and Government guidelines, the funeral Mass will be for family only. However, mourners are expected to line the road as the funeral cortège will travel via Trianlar, Srah, and Killawalla en route to Aghagower Cemetery.
A cloud of sadness has surrounded the community since the youngster was reported missing on Monday evening. He was playing along the lakeshore with his siblings on the Bank Holiday evening when a gust of wind swept away his inflatable dinghy. A search and rescue operation began immediately with the Coast Guard helicopter, divers from across the region, and local boats all taking part before the youngster’s body was taken from the water on Tuesday morning.
Parish priest of Partry and Tourmakeady Fr John Kenny spoke of the “shock” and “upset” for the well-known family who is extremely active in the community in sport, music, dancing, and fundraising.
Local councillor Michael Burke expressed his sympathies to the Duffy family and said the local community will do their best to rally around them now and into the future.
“Everybody is in a state of absolute shock about this, it is a terrible and tragic situation.”
“The community rallied behind the search and rescue operation and the young boys’ family very strongly. I know they will continue to rally around the family now and into the future.”
Ben, the youngest of five children, is survived by his parents Alan and Tracey and siblings Matthew, Daniel, Darcey and Dolan, grandparents, uncles, aunts, cousins, and extended family.

You’ve heard of the Mayo Greenway, now here’s the Blueway

Mayo undertaker frustrated at lack of respect for the dead