Revealed: The staggering value of drug seizures in Mayo 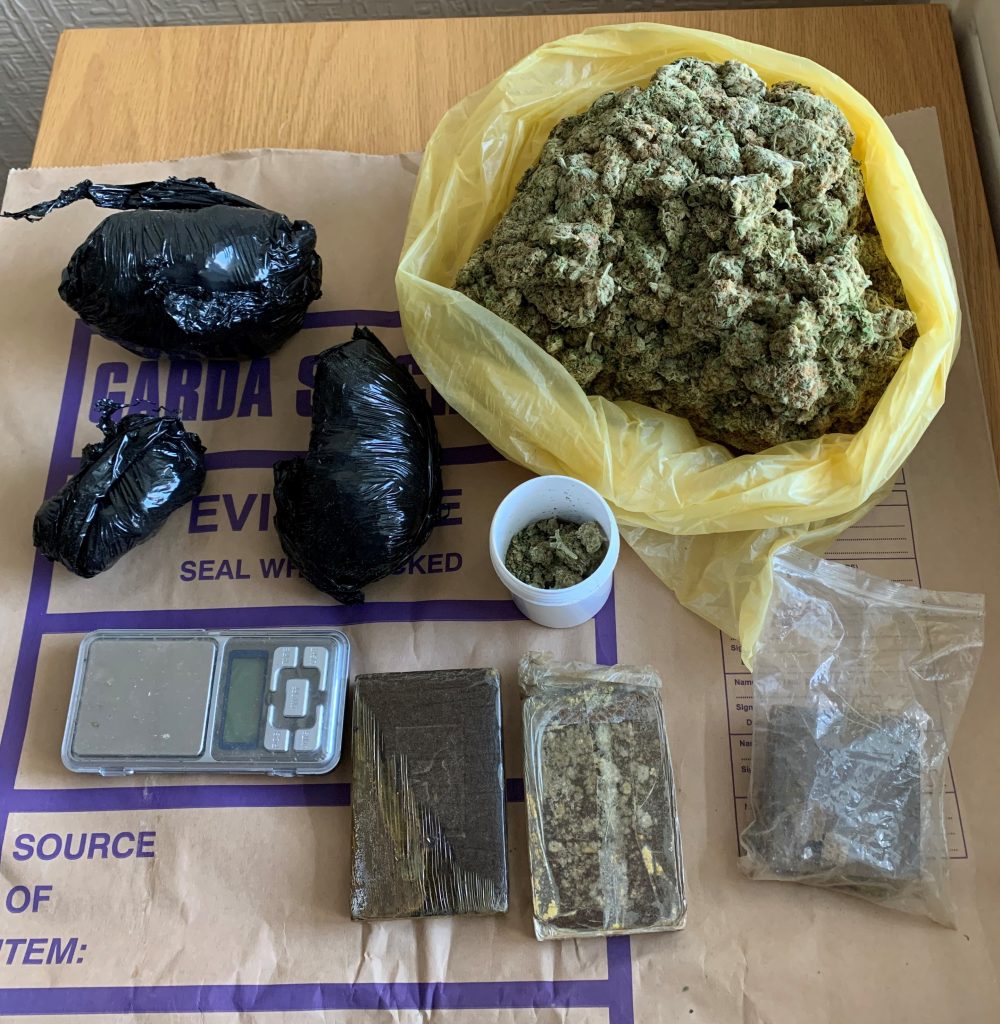 Mayo’s top Garda officer has issued a stark warning in relation to the level of drugs in the county after more than €1m worth of cannabis and cocaine, counterfeit cash and ammunition were seized in less than six months.

Chief Supt Tony Healy, who set up the Mayo Drugs Task Force last December, said it would be “naive to think drugs are not available in every corner” of the county.

Local gardaí described it as “one of the most significant drugs finds” ever in the town.

While the seizures will make a large dent in Ballina’s supply chain of drugs, Chief Supt Healy said it will only be “for the time being”.

“It’s like any consumer-led production – where there’s a demand, there’s a supply. Ballina is typical of most towns now in Ireland.”

Since the task force, with two sergeants and seven gardaí, came into existence in December, 75 premises and 414 people have been searched with €1.132m worth of cannabis seized.

“It demonstrates that setting up a unit and having young, dynamic guards working full-time on drugs works well,” said Chief Supt Healy. “It’s an ongoing operation; there has been a lot done but there’s more to do.”

Read the full story in this week’s print or digital editions of the Western People.

Two men arrested in connection to seizure in the west released