The long-planned development of a new fire station for Crossmolina has been officially advertised for tender. 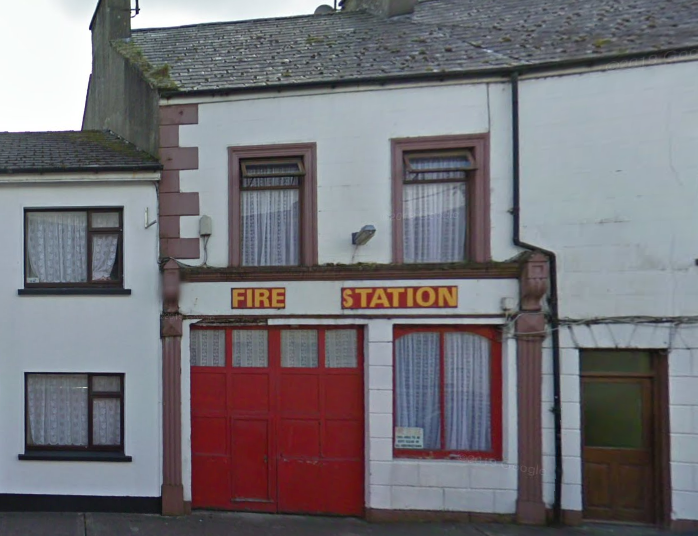 Details of the proposed scheme went live on the e-tenders platform last week.

It provides for the construction of a new standalone fire station, a four-story fire tower together with associated parking and yard at the Crossmolina Industrial Estate on the Ballina Road.

Mayo Co Council is listed as the contracting authority for the new fire station which is part of the Government’s Capital Plan for 2020.

The deadline for tender submissions is 4pm on July 1 next.

FG’s Michelle Mulherin, who campaigned for this facility continuously during her terms as local a TD and Senator, has welcomed this latest step towards delivering the long-sought fire station.

She said the nine retained firefighters currently stations in Crossmolina do a fantastic job despite the grossly substandard accommodation they are based in.

Noting that Mayo Co Council has already prioritised the new Crossmolina fire station, Ms Mulherin revealed that the Minister for Finance, Paschal Donohoe, has now also confirmed that, notwithstanding the economic fallout from the Covid-10 pandemic, he intends to honour the Governments’s Capital Programme for this and next year as he recognises the economic stimulus and jobs that projects like the new fire station create.