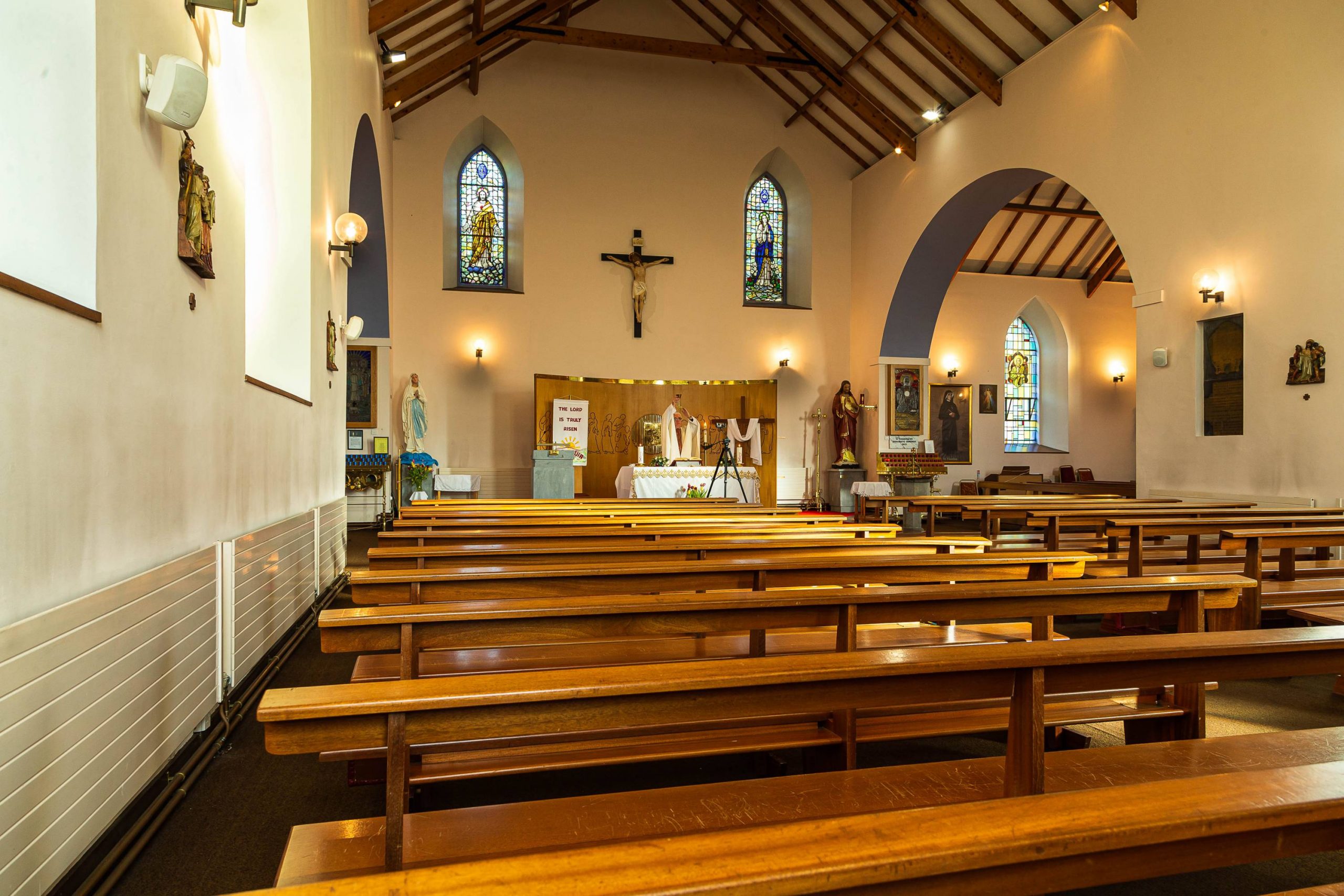 It’s a given that change can suddenly arrive – even in the Catholic Church. Like two buses arriving around a corner at the same time though you’ve been waiting for hours, after waiting for what seems like centuries for some sign of movement in matters Catholic, suddenly the tried, tested and hallowed traditions can be jettisoned in a decade. Like the Latin Mass, after Pope John XXIII called the Second Vatican Council. Or when (hopefully) Pope Francis ultimately bites the bullet on women’s ordination.
Those who long for Francis’ present reform to become a reality (as distinct from traditional foot-soldiers trying to hold the tide back) often give themselves hope by dwelling on a God of surprises. You never know.
Change happens, quickly and often unpredictably, as with the dreaded coronavirus, as we know. And we adapt to it, remarkably well, as we know.
Not just in terms of accepting the medical grammar of social distancing, hygiene requirements, but in closing pubs and all the rest of it. And in moth-balling our churches and the accompanying losses in terms of funeral Masses, postponed First Communions and the other givens of Irish parish and family life.
Now as we ease back into ‘the new normal’, with churches preparing to re-open with ‘public masses’, our ability as Catholics and parishioners to adapt will be further challenged.
Gradually, an outline of what awaits us from the weekend of July 20 is beginning to emerge and, even at this stage, it appears a considerable challenge. While guidelines have been issued and the officially designated parameters – social distancing, sanitising, etc – have once again been set in stone by the civil authorities, and even though much has yet to be worked out in detail, we can see an outline of what awaits us on July 20. And the challenges are going to be truly immense.
For example, some of our traditional practices will be set aside. Like coming late to Mass, populating the back seats, presuming you will get a seat, receiving Communion on the tongue or shaking hands at the sign of peace. All are now the equivalent at least of venial sins.
So what will mass feel like? We don’t know the exact detail but it will be something like this.
Getting into the church will mean that people will have to come early because access will have to be monitored in terms of maintaining a two-metre (social distancing) gap – apart from family groups. This means either coming early or standing outside for a time (as with Tesco). As you approach the church there will be no holy water in the font and the doors will be open as dipping your finger or touching the door are ruled out. Posted prominently at the door will be a sign indicating how many worshippers are permitted and when the designated number has been reached, those who (like the ten foolish virgins in the gospels who forgot to trim their lamps) will just have to go home.
As you enter you will be expected to sanitise your hands on a sanitising dispenser located at each door and when you enter, you will have to sit in designated places, mapped out and signed in accordance with social distancing requirements. This will probably mean that, as churches (like pints of Guinness) fill from the bottom up, those who come early can claim the most sought after seats at the back and late-comers will be conducted to the front. That should be fun.
Once inside a number of other changes will be obvious: seats may have to be moved around to optimise numbers (and to fulfil the two metres distance requirement); Communion will only be distributed in the hand; there will be no sign of peace; lay ministers (and the priest) in distributing Communion may use masks and transparent visors and will be expected to wash their hands before and after distribution – though it is not clear at this stage whether everyone at Mass, including the priest, readers, ushers, etc will have to wear face-masks for the duration of the mass; at the end of Mass people will exit the church gradually, respecting social distancing, and will disperse immediately once they leave the building; and, yes, you guessed it, there will be a collection, possibly a box left inside the doors where envelopes can be placed.
Clearly, from July 20, public masses will have a different feel to them for many months, possibly years, because (as we keep being told) surviving the road to a vaccine is a long-term project.
Clearly too, parishes have a huge challenge in organising all of this. A special committee – comprising parish council, local experts and volunteers, priests and people – will need to use the coming weeks to formulate an ongoing parish plan (what to do, how to do it, who will do it) that will be ready and implemented by July 20.
First, to assemble the committee; second, to do the maths – how many worshippers allowable; third, to provide signage and facilities; fourth, to map the spaced seating available; fifth, to train volunteers; and sixth, to plan in detail entrances and exits from the church.
A key element is coping with the sanitation requirements. A huge number of committed volunteers will need to be available for this demanding, ongoing task. Before and after each mass, lecterns, altars, door-handles and all seating (not just the seats being used) will have to be sanitised. That’s before AND after.
Parishes with active, committed and effective parish councils will have an advantage but they will need significant back-up from the wider community. Parish personnel and resources will have to be efficiently co-ordinated and systematically maintained. Otherwise parishes will have no public masses. It’s as simple as that.
We live in strange times. Write it down, as Hal Roach used to say.