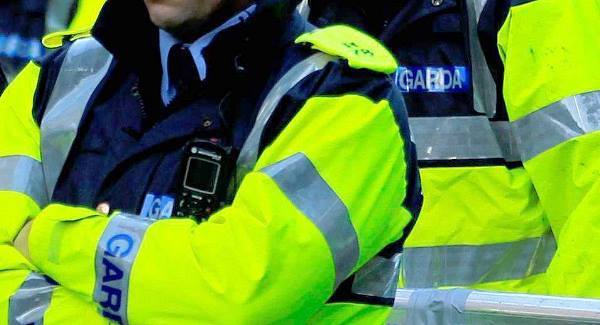 Investigations are continuing on both sides of the border after the seizure of a container load of illicit, smuggled cigarettes in Co Armagh.

A number of premises were raided in Co Louth as part of the joint cross border operation, involving the gardaí, the PSNI, Revenue and HMRC.

It resulted in the seizure of over €97,000 in cash, two tonnes of raw tobacco, two tonnes of process and packaged tobacco and machinery involved in the packaging process.

No arrests have been made in the Republic and investigations on both sides of the border are ongoing.

The Lotto numbers are in…