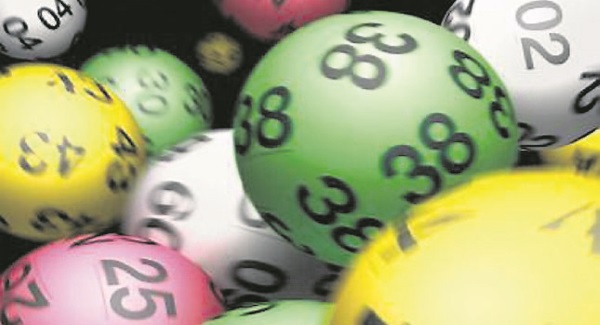 Tonight’s Lotto jackpot of over €4m was not won but there was a winner in the Lotto Plus 2 draw – netting the lucky player €250,000.

There were no big winners in the main draw but 32 players matched five numbers to earn over €1,000 each.

Elsewhere, the €1m Lotto Plus 1 draw was not won.

The jackpot was won earlier this month as a ticket bought in Lisseycasey, Co Clare earned the lucky winner over €4m

The Lotto numbers are in…