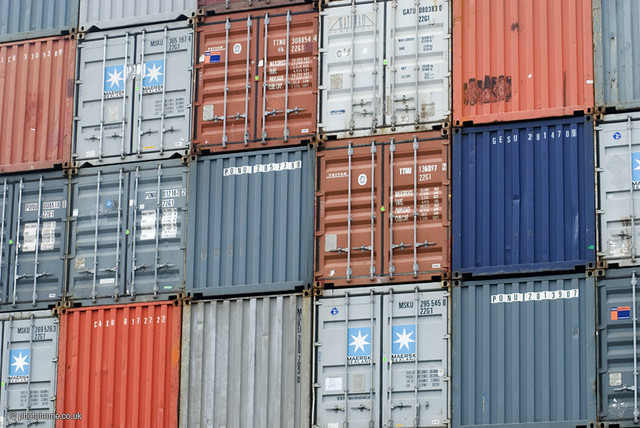 Speaking at an online conference on Wednesday organised by PricewaterhouseCoopers, Harry Hughes, managing director of Portwest said he had “never seen anything like it”.

Mr Hughes said that that PPE sales normally represent 6% of Portwest’s annual sales, but this has jumped to 40% in the midst of the global coronavirus epidemic. He said demand for PPE became intense in March and that “all of a sudden, we were competing with governments when sourcing goods through their normal supply chain”.

He said the six containers in China were “ready to go” when they were seized at the last minute by the government there.  He added there was further “government intervention on the supply side” in the UK and also in Poland, which implemented an export ban on PPE.

The business normally targets sales growth of 20% each year and its revenues were up 30% in the first two weeks of March, before competition stiffened for stock in the rest of that month.

Its April sales were back down to 50% of what it achieved last year before recovering this month to 100%. With demand for PPE now such a huge part of its business, Mr Hughes said it was forced to close off its online portal for customer orders due to excess demand.