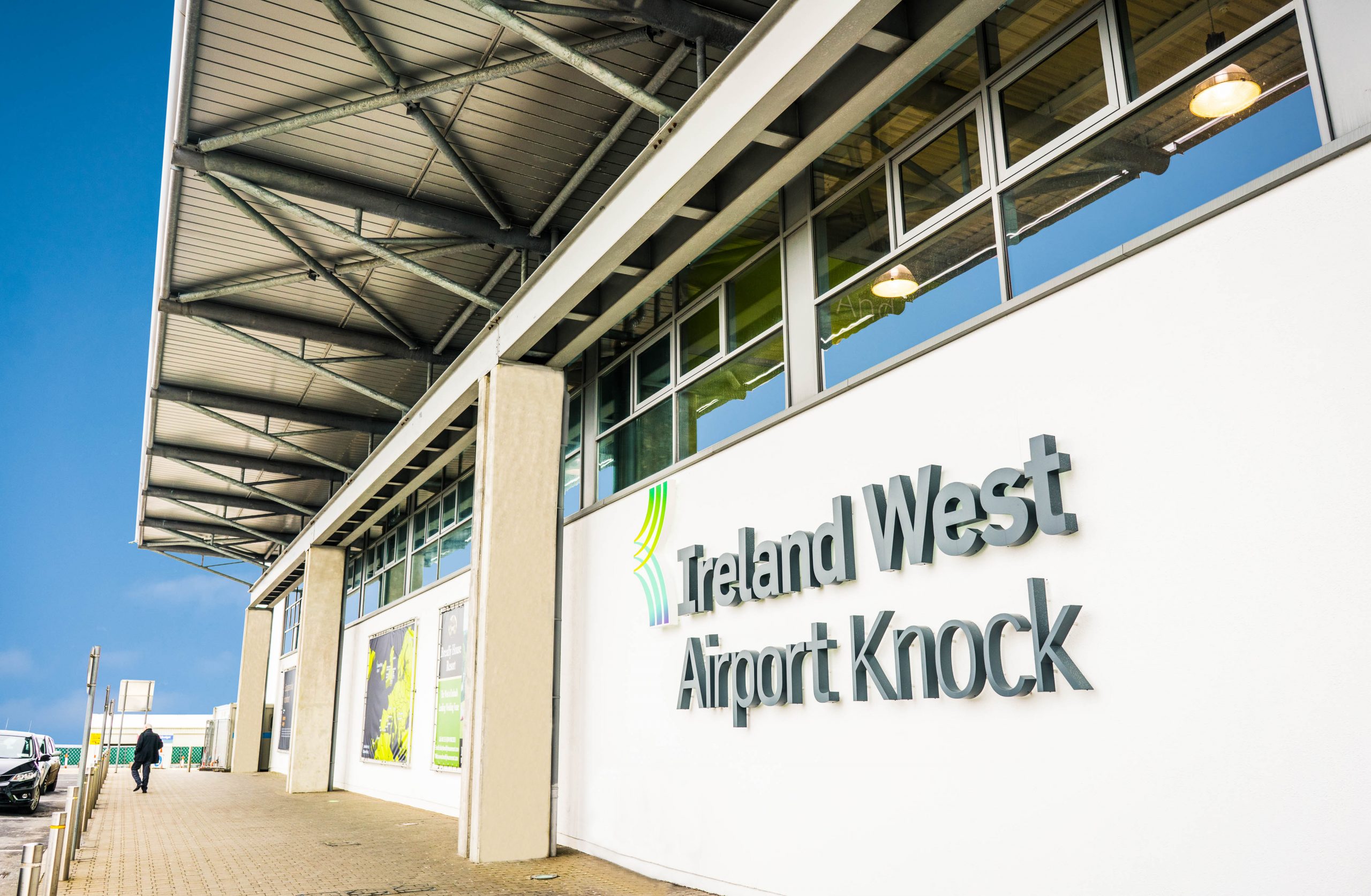 Staff numbers at Ireland West Airport are expected to be cut by 30% in the coming weeks as the gateway faces a collapse in its flights schedule and passenger traffic due to Covid-19.

Employees were informed of the need to resize the business on Wednesday afternoon with passenger numbers expected to drop to less than 240,000 this year, a 70% fall from last year’s figure.

The airport ceased operations on Sunday, March 29 after its airline partners Ryanair and Aer Lingus suspended flights due to the pandemic and staff were temporarily laid off.
At the time the airport’s managing director Joe Gilmore said he anticipated it would be a “short term measure” and while the airport is working toward a reopening day of July 1, restrictions surrounding Covid-19 will mean a reduced flight schedule and passenger demand this summer, with passenger numbers expected to be back to 2003 figures. 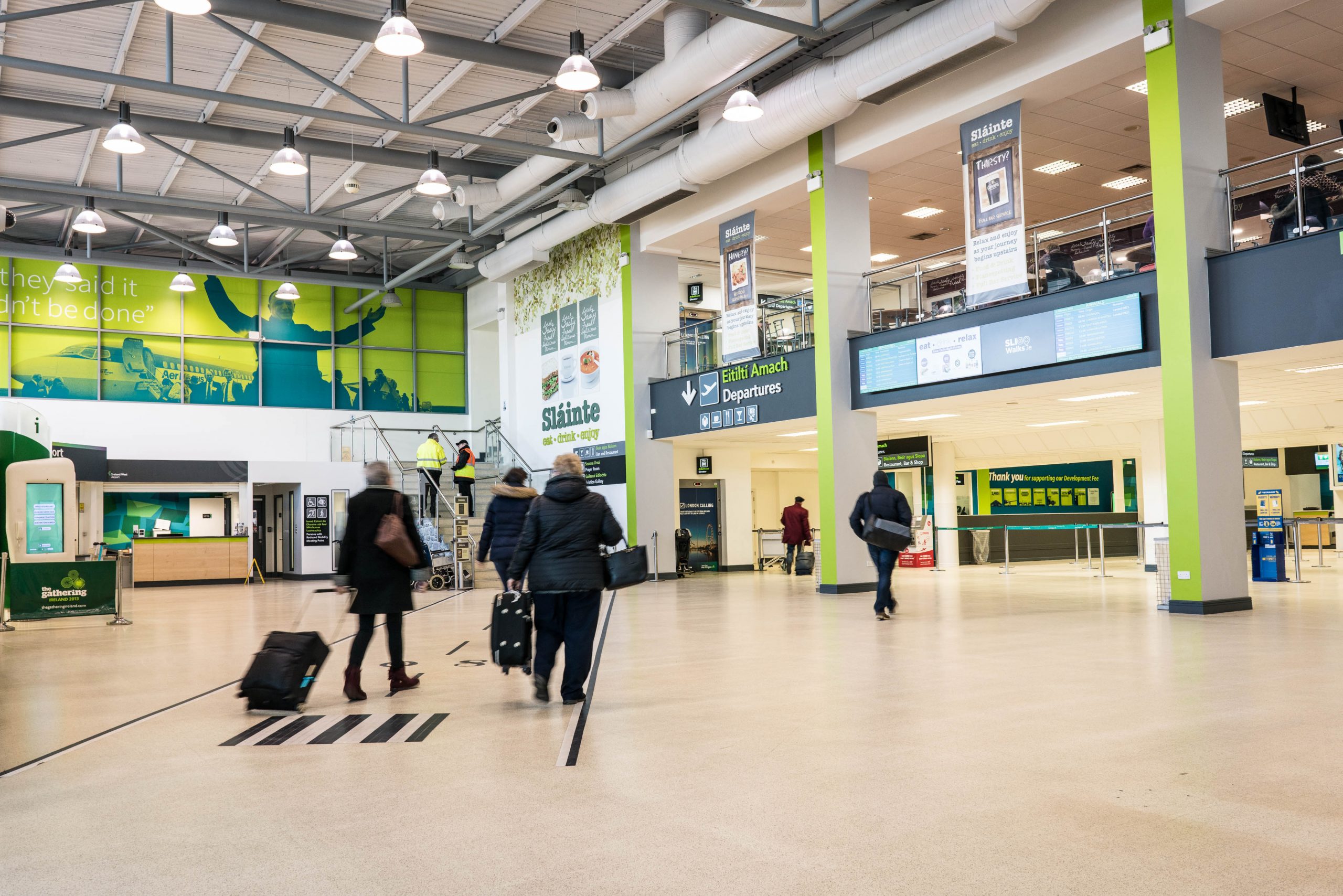 Ryanair has advertised flights for sale from Knock to a number of sun and UK destinations from July 1 but it’s understood those flights are subject to the removal of the requirement for passengers coming into Ireland to self-quarantine for two weeks and Aer Lingus has not confirmed a return date.

In a letter to staff, management said the business is facing major losses in the short to medium term and the business must adapt to respond. Up to 50 jobs could be cut with close to 150 full and part-time staff working at the airport.

Management refused to comment on the job losses only to say they hope to “protect as many jobs as possible”.

A consultation process with staff and union representatives will now begin.

2020 was promising to be another record-breaking year for passenger numbers at the airport expected to be well over the 800,000 figures.
2019 was the busiest year on record at Ireland West Airport with passenger numbers climbing by almost 5% to 807,000 for the first time in the airport’s history, surpassing the previous record of 772,000 passengers achieved in 2018.

But Ireland West Airport isn’t the only Irish airport to be hit with job losses due to Covid-19 with cuts at Dublin and Cork Airports announced last week.

Huge crowds are set to return for Knock Novena

Mayo village in mourning for a great community man