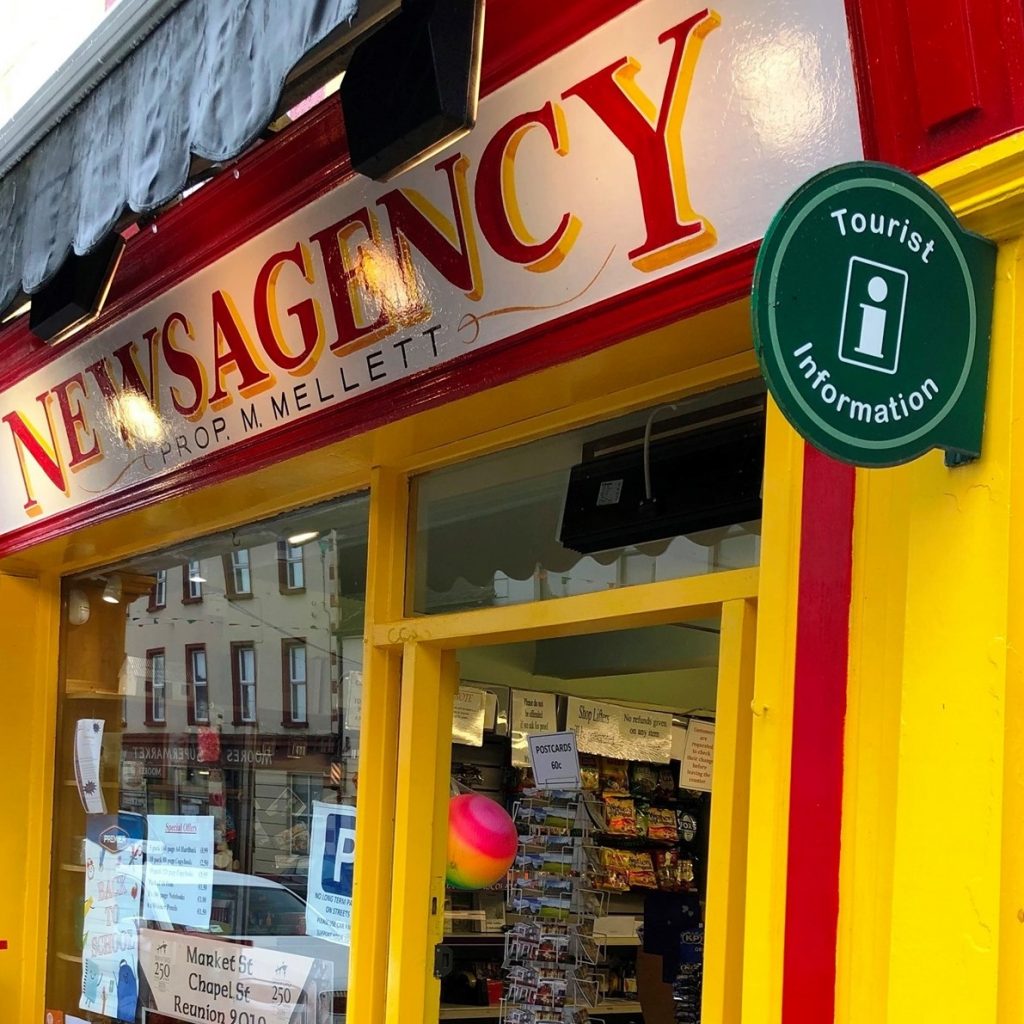 One of the Western People’s oldest customers is closing its doors.
Mellett’s Newsagents in Swinford has been selling newspapers for more than 200 years, opening an account with the Western People when it was founded in 1883, but changes in the industry have meant that business is no longer viable.
Proprietor Joe Mellett, who has been involved in the family business for almost seven decades, said he found it difficult to relay the news to staff yesterday.
“It was only a few words but I found it difficult to say.”
He had spoken to his accountant, bank manager and financial advisors before making the decision.
“Definitely Covid-19 didn’t help but it had nothing to do with not getting grants or financial aid. The sale of newspapers is vanishing. The youth of today don’t buy a paper every day. No matter where I am in the world I search to buy the Independent every day and people say to me it’s online but that’s not the same thing.”
Stephen Mellett opened the newsagents business in 1797 and an account was set up with the Western People 86 years later.
Mr Mellett’s daughter Marie is the seventh generation of the family to run the business with papers dating back to the 1800s on the premises.
Joe Mellett’s father was probably the oldest paperboy in the country, delivering papers until he was 80 years of age with his loyal Labrador carrying an edition in his mouth. 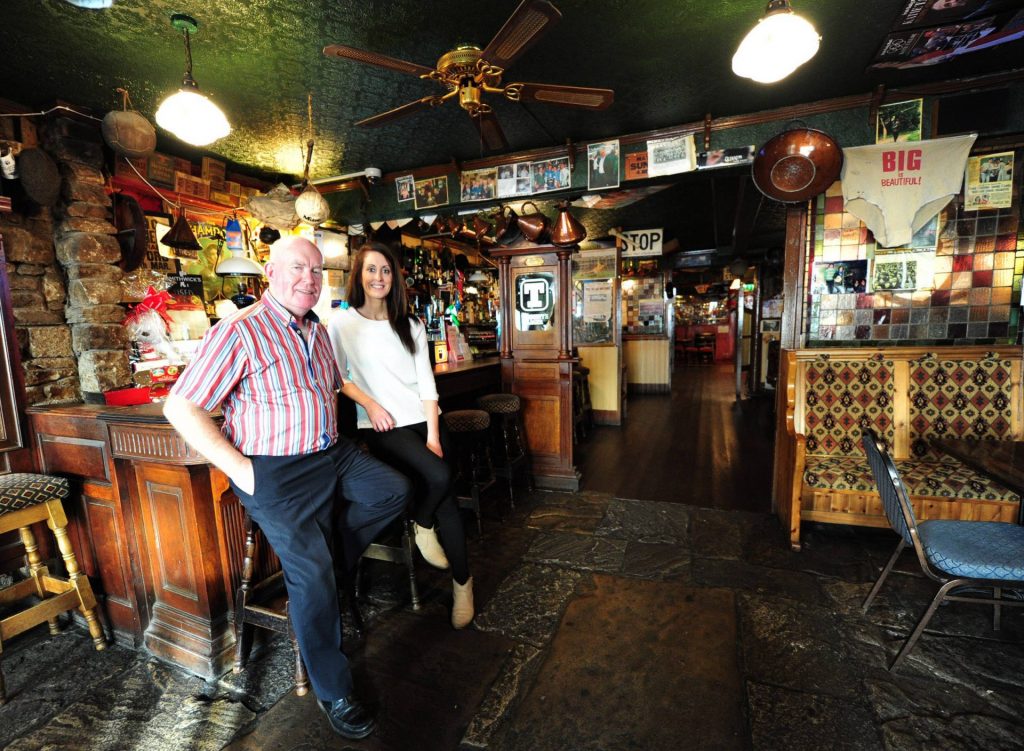 The newsagents originally operated on the premises where Mellett’s pub now sits but Joe bought the neighbouring building in mid-1980s and the paper shop took up position there.
With economic uncertainty the Melletts have no plans for the newsagents’ premises.
“We’re going into challenging times and now is not the time to make big plans. The plan is to try to survive and hopefully the pub and auctioneering business will open up and we will move on.”
But he’s not optimistic of a quick return to normal trading in the pub.
“Every pub in Ireland is losing money since they closed on March 14 with standing charges like light, heat and insurance accumulating and when we reopen we have to be careful we won’t be losing money.
“If a pub can hold 50 in normal circumstances and now it holds 10 it won’t be viable.”
He’s also concerned that some customers won’t return immediately.