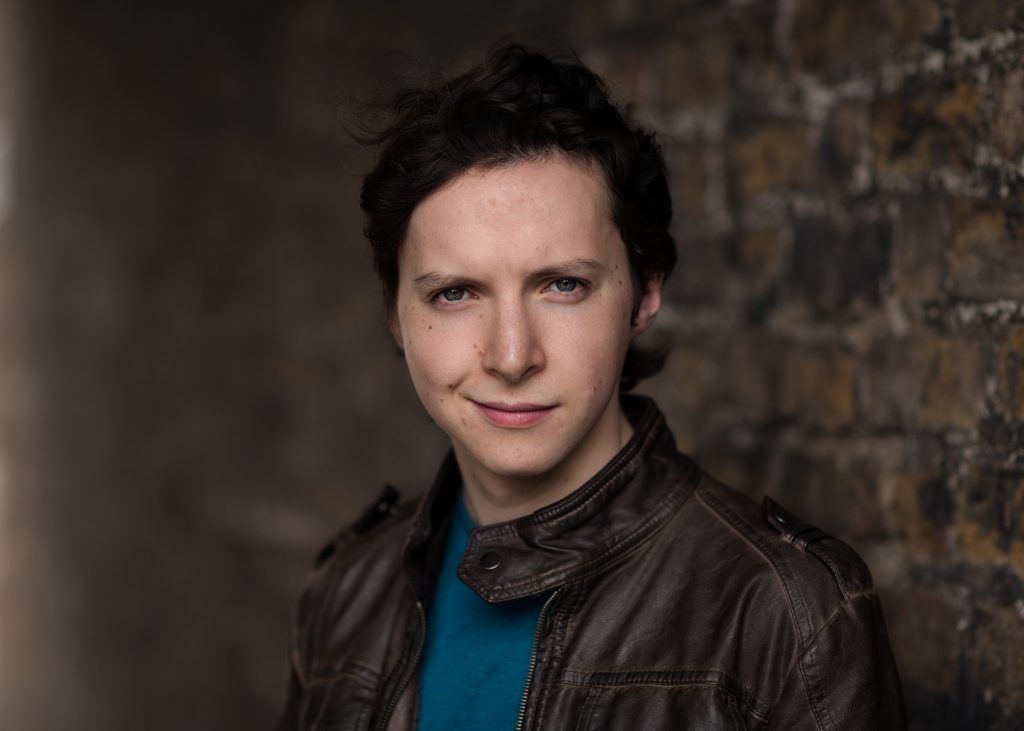 An actor from Mayo has had his acting talents recognised with an accolade on the international stage.

Jordan McGuinness from Ballyglass, Claremorris, was the recipient of the Best Young Actor award for his role in the short film ‘No One Is Perfect’ at the New York International Film Awards, a monthly film and screenplay competition for filmmakers worldwide.

The film tells the story of a young, autistic man named Albert Burton and the discrimination he faces while trying to find work.

The character is portrayed by McGuinness, who trained at the Gaiety School of Acting following his graduation from Balla Secondary School.

The short film was also the recipient of the Grand Jury Award for Best Student Film and was directed by Joseph Fuller, a graduate of TV and Media Production from IT Carlow.

The score of ‘No One Is Perfect’ was also nominated for the Best Original Score at the awards.