With football matches suspended for the time being, Mayo’s GAA referees are finding they have a lot more time on their hands. They put some of it to great use on Saturday morning as part of the Roar for Ruairi campaign, a fundraising effort in support of six-year-old Ruairi McDonnell, who has been diagnosed with a rare neurological disease and whose father Martin is a native of Ballycastle.
Well-known Mayo referees Mairtin Flannery from Ballycastle and Jerome Henry from Castlebar put the call out to their fellow referees and the entire Mayo GAA community last week, asking them to participate in a 4k run or walk on Saturday morning to raise awareness and funds for the campaign, which will be used to help the McDonnell family with Ruairi’s long-term care.
Participants were encouraged to share pictures of their 4k runs on social media using the hashtag #roarforruairi, so-called because of Ruairi’s love of superheroes and the Incredible Hulk in particular.
Mayo whistlers including Malachy McCarron from Ardnaree, Declan Corcoran from Islandeady, Vincent Thomas from Ballycastle, Neil Cooney from Achill, Mel Kenny from Westport, John Walker from Cill Chomain, Sean Tolan, Liam Henry and Vincent Neary from Bonniconlon, Kieran McCawley from Crossmolina, as well as Mairtin Flannery and Jerome Henry themselves were among the many who took up the challenge to help raise vital funds for the McDonnell family.
Anyone wishing to donate to the #roarforruairi can do so by visiting: https://ie.gofundme.com/f/roar-for-ruairi 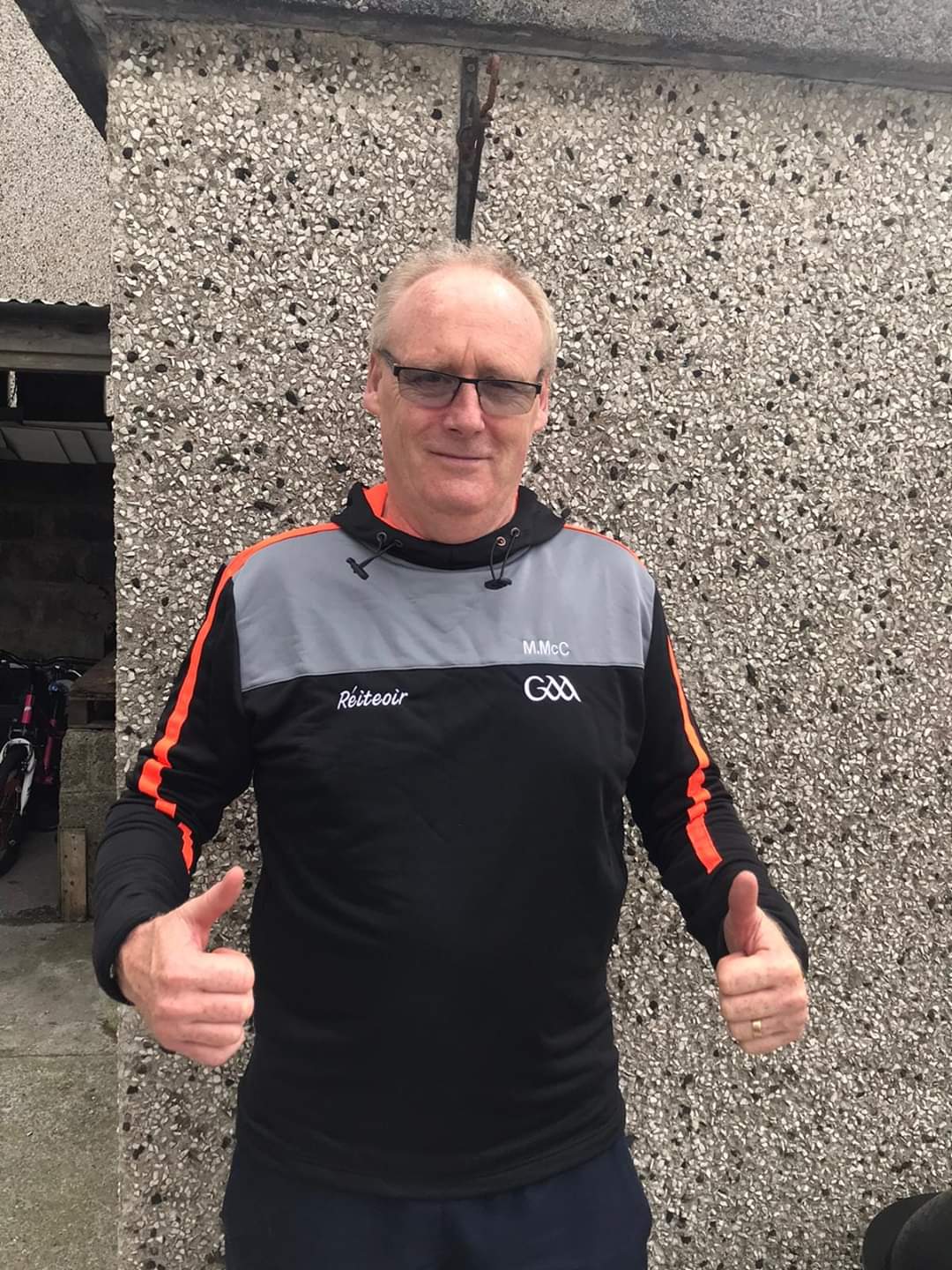 Malachy McCarron from Ardnaree Sarsfields was among the Mayo referees to take part in the Roar for Ruairi 4k run on Saturday morning. 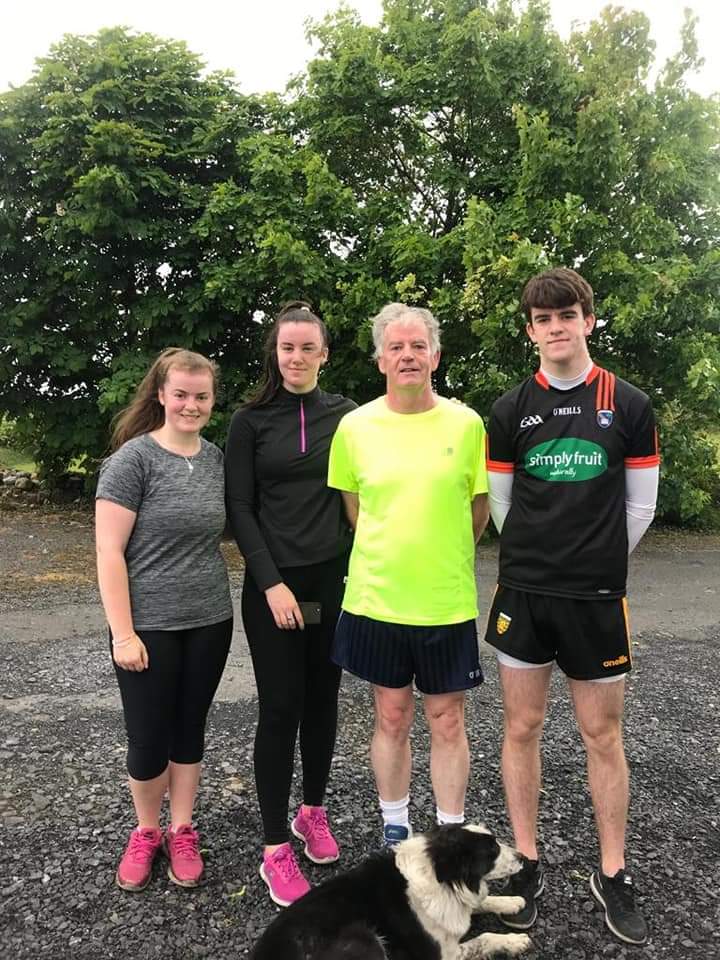 Bonniconlon referee Vincent Neary took part in the Roar for Ruairi with his family on Saturday morning.

Sean Tolan of Bonniconlon GAA and his family supporting the Roar for Ruairi.