The Irish Republican Socialist Party has paid tribute to Castlebar member and activist Anthony Vesey who passed away today.

“It is with great sadness that we can confirm the untimely death of our dear comrade Anthony Vesey.” said the Irish Republican Party (IRSP) in a tribute on socal media tonight.

“Anthony was a dedicated member of the IRSP and was a vital component in the reorganisation of the party in Co Mayo. Anthony dedicated every spare minute of time he had to the cause of Republican Socialism in Ireland. A fantastic orator, organiser and dedicated activist who always brought a smile and a laugh. Right up until his death, Anthony was highly involved in the aquiring and 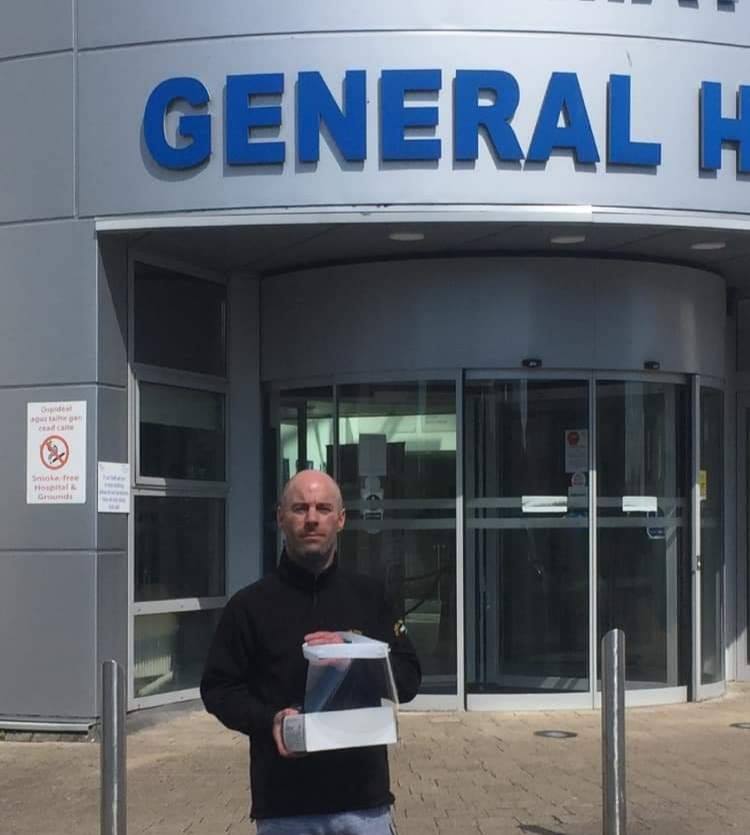 distribution of Republican Socialist Aid, a testament to his personality, dedication and working class politics. We send our heartfelt condolences to all his family, friends and comrades. He will be sadly missed by everyone.” said the IRSP.

The party posted a photo of Mr Vesey delivering PPE to fronline staff at Mayo University Hospital earlier this month.