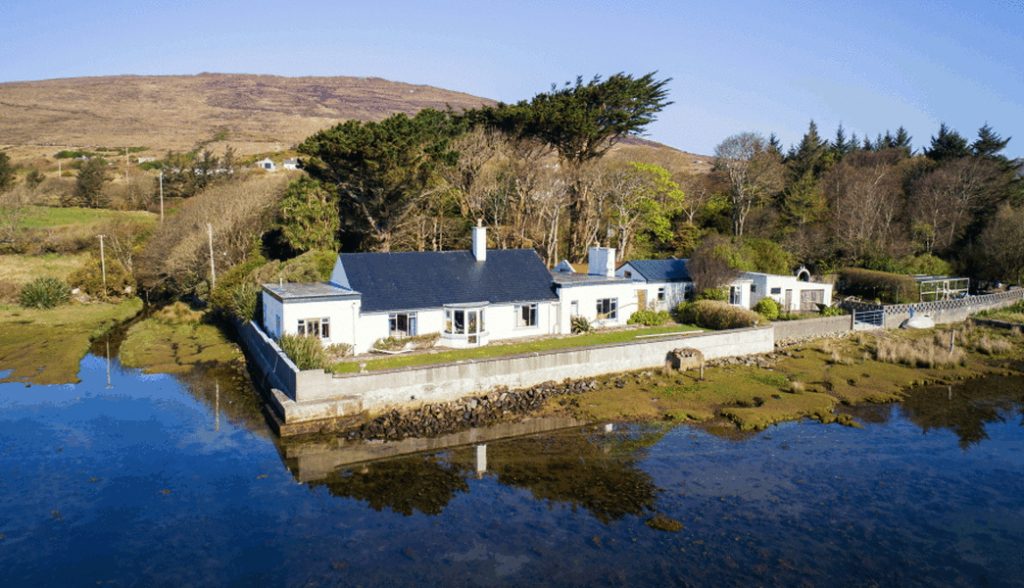 Bleanaskill Lodge comes complete with its own Secret Garden.

A picturesque house that comes complete with the most westerly public garden in Ireland has gone on sale in Achill.
The historic Bleanaskill Lodge was once the home of Sir Anthony Bevir and his wife Lady Noelle Sidney Browne. Sir Anthony was permanent secretary to the Prime Ministers of England from 1947 to 1956 and private secretary to Winston Churchill. Lady Noelle, the daughter of Brigadier Dominick Sidney Browne, was raised in Breaffy House, the family homestead. 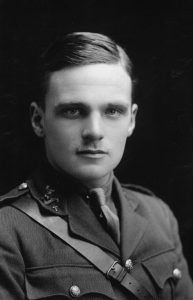 An early photograph of Sir Anthony Bevir who moved to Achill along with wife Noelle Sidney Browne of Breaffy House.

Bleanaskill Lodge is a six-bedroom property dating back to 1840 and was originally constructed as a hunting and fishing lodge.

Situated on a three-acre site on a sheltered inlet on the eastern side of Achill Island, its jewel is the Achill Secret Garden which boasts woodland, flower borders, a pond, vegetable garden, an orchard and a fruit cage.

Another past owner of Bleanaskill is the revered painter and taxidermist Alexander Williams, to whom much of the credit goes the house and garden after he took a lease on the property in 1899. 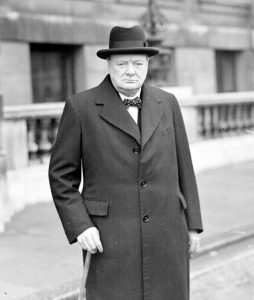 Most recently it has operated as a bed and breakfast and also comprises a chalet available for rent during the summer season.
The property was placed on the market this week for €390,000.

Notorious railway crossing is a ‘tragedy waiting to happen’