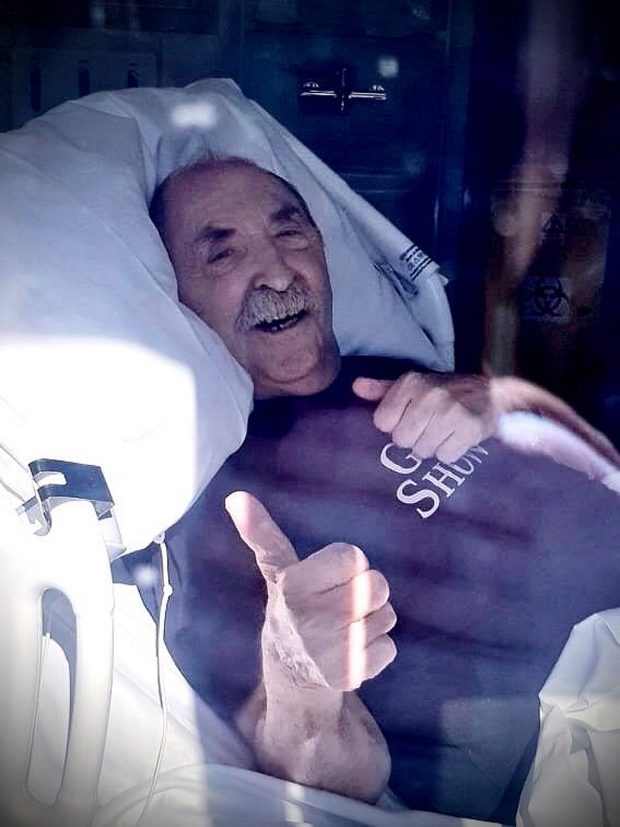 Tom Duffy, age 91, has recovered from Covid-19. He is the founder of Duffy’s Circus, which is extremely popular in Mayo.

One of Ireland’s top circus ringmasters and owners has recovered after a month-long fight with Covid-19. Tom Duffy, owner of Tom Duffy’s Circus, was tested for the virus as precaution and tested positive.

The famous circus has thrilled audiences in Mayo for many years with the iconic big tent erected  in locations throughout the county including Claremorris, Castlebar and Ballina, as part of tours of the country, which typically takes them to 80 venues each circus season.

Duffy’s Circus was due to open in March of this year in Galway but was put on hold due to the pandemic.

A spokesperson for the family-run circus said: “We have great news. Tom has recovered from Covid-19 and would like to thank all the public for their kind messages of support.”

“At 91, Covid posed a greater risk to him than other people, though as he said himself, ‘I’ve beaten cancer twice and Covid isn’t going to get the better of me either’.

“Thankfully he only had a mild virus and is now fully recovered. He would like to thank all the nurses, doctors and care staff who looked after him so well, and offer his condolences to the families of everyone who didn’t recover in the same way.” 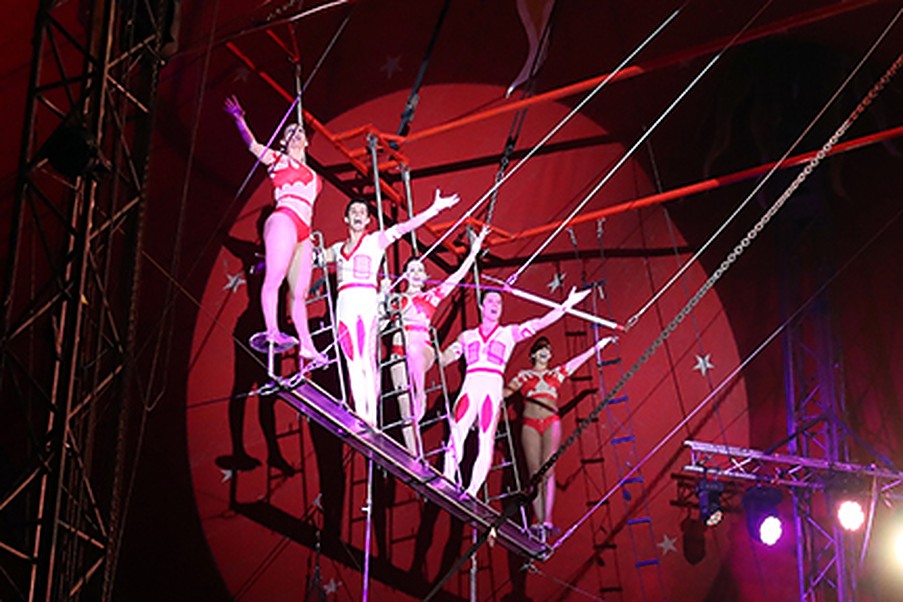 Duffy’s Circus has wowed audiences in Mayo for many years