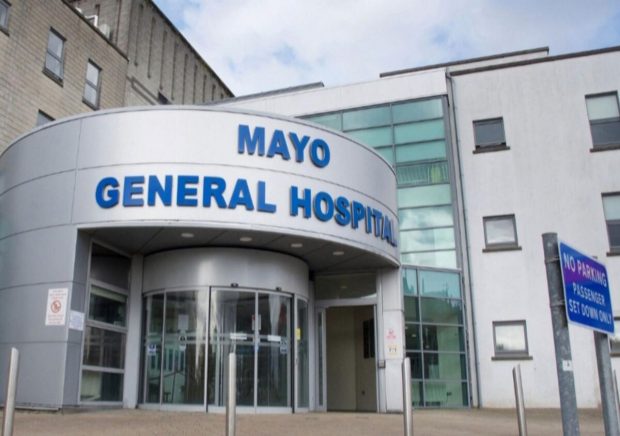 Cllr Michael Kilcoyne has called on the Department of Health to investigate the running of Mayo University Hospital following an extraordinary interview with nurses from MUH on the RTE Radio One programme Drivetime yesterday, during which they claimed crossover between Covid and non-Covid patients is still an issue, despite assurances from senior management to the contrary.

The Castlebar-based councillor said he understands that there are still a number of staff at the hospital, even those who work on Covid wards, who have not yet been tested for the virus.

“There is many staff in the hospital, even ones working in the Covid ward who have not been tested. They’re working with patients who are positive and they go home to their families in the evening and don’t know if they’re carrying the virus or not because they haven’t been tested. I need for all staff to get tested.”

It is understood that up to 100 staff at the hospital have contracted the virus over the past two months.

“I need someone from the Minister for Health’s office to come into Mayo University Hospital and investigate it, and take action,” said Cllr Kilcoyne. “Please don’t put people through what they have been put through, and in particular the staff who everyday of the week, put their lives on the line to help us, to look after the people who are sick and it seems to me that senior management in the Saolta Group are not totally aware of what’s happening. I want the Department of Health to come in and take charge.” 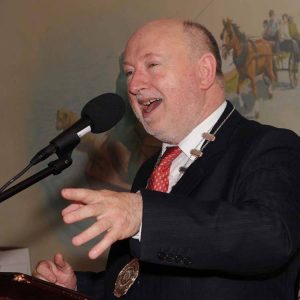 Cllr Kilcoyne, who is also a member of the HSE Health Forum West, said the Drivetime interview with the MUH nurses was a fair reflection of the concerns he had been receiving from staff for the past five or six weeks.

“I’m not surprised, staff have been telling me this for weeks and I have been raising it for weeks through the media and through correspondence with the HSE. I had thought things had improved following the assurances given to me and the public at large by the chief executive of the Saolta group, but now I understand they haven’t improved sufficiently and there is still crossover.”

“I get calls, emails, letters and text correspondence from several different people connected to the hospital working at different grades, right from the top to along the line, on a daily basis telling me about their concerns.”

Cllr Kilcoyne said it is his understanding that the crossover of patients has continued, albeit not at the same scale as previously, and said this issue may require intervention from the Department of Health.

“The Saolta Group told me that practice of staff crossover has stopped and they accepted that this was happening. This was about about three weeks ago and yes, it has slowed down but my understanding is it is almost as bad as ever. This leads me to the conclusion that the Saolta group in the hospital are not capable or they are unwilling to separate patients and to manage them the same as they are being managed in hospitals in other parts of the country.”

“I want the Department of Health, who are ultimately responsible for the safe healthcare of people in this country to send people into the hospital to run it in accordance with the way it should be done.”