The West awakes as GAA clubs across Connacht unite in song 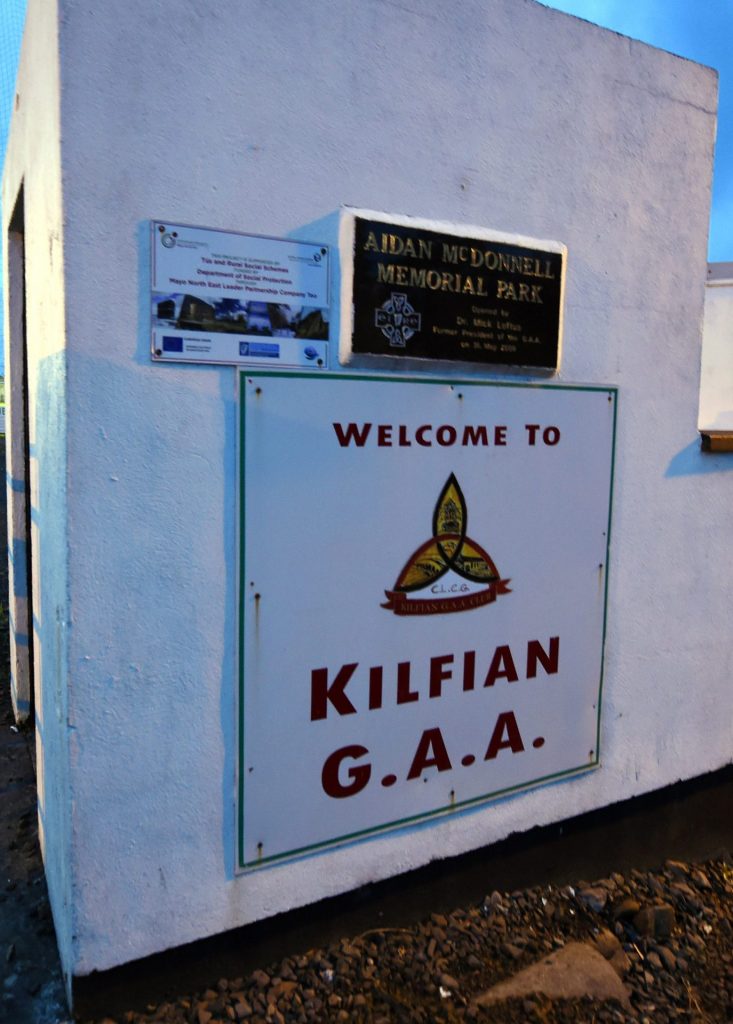 Joanne McAndrew from Kilfian GAA Club is among the artists on a new recording produced by Connacht GAA.
Picture: David Farrell Photography

WATCH: They may be starved of action on the field at the moment but the GAA family is certainly making plenty of noise off it, judging by Connacht GAA’s launch of ‘Virtual Scór’ last Friday night.

Arranged by Tom Murray, secretary of Connacht Scór, as a response to the challenging times the country is experiencing due to the Covid-19 pandemic, Joanne McAndrew from Kilfian GAA Club and Ann Forry and Fiona Connaghan from Achill GAA were three out of 30 musicians from 14 clubs across the province who contributed to a music video of ‘The West’s Awake’, that rousing ballad of Thomas Davies.

A great surprise to many was the inclusion of GAA legends Jimmy Murray (Roscommon), Joe McDonagh (Galway) and the original voice of Gaelic games, Mícheál Ó hEithir.

“It’s so heartening to see the great calibre of talent in the west making such a united contribution to ‘Virtual Scór,” said Seán Ó Murchú, Connacht Scór chairperson.

The video was launched online at 8pm on Friday evening and in less than 20 hours had generated over 21,000 views from right across the world.