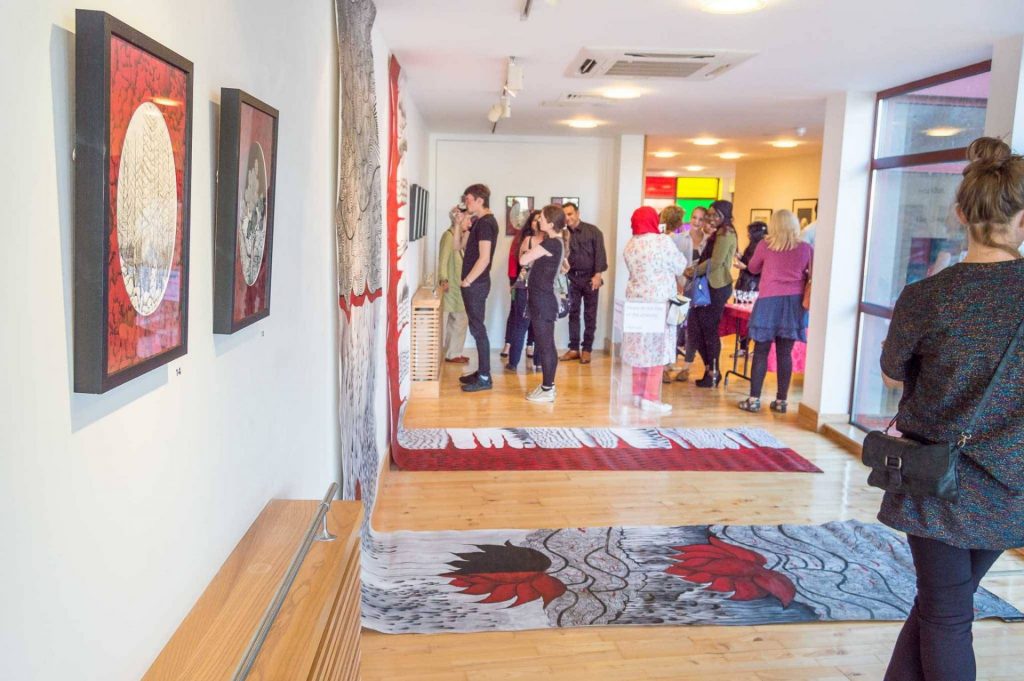 Sean Walsh, the manager of Ballina Arts Centre, says there will be no exhibitions before July and no live productions until August at the earliest. Picture: Paul Fox

The impact of the protracted Covid-19 lockdown will not have helped the ongoing battle to sustain the operation of Ballina Arts Centre.

The facility began 2020 with an understanding that fundraising would be crucial to its continued operation but the arrival of the Covid-19 virus has changed everything.

In addition to not being able to stage traditional fundraisers in the short to medium term, the centre will also be unable to generate income from the staging of events before the month of July, according to the government’s recently-published roadmap for re-opening the economy.

Even then the facility will only be able to accommodate exhibitions. Manager Sean Walsh says there is little hope of presenting live theatre or concerts before August at the earliest and, even when such events do resume, social distancing restrictions will make it next to impossible to afford to stage big productions given that the theatre might only be operating at one quarter of its normal capacity.

The loss of income from renting out facilities to local groups is an additional financial hit for the arts centre although some money is being saved by virtue of reduced expenses for electricity throughout the lockdown period.

Meanwhile a decision is awaited from Mayo Co Council and local councillors in relation to the apportioning of this year’s General Municipal Allocation.

This fund is allocated to facilities, groups, clubs, events, etc, annually in each of the county’s municipal districts. Noting that local authorities have lost income too as a result of the lockdown, Sean is hoping that the 2020 GMA budget will not be reduced as a result.

While some arts centres and facilities have managed to sustain a programme of online events in recent weeks, Sean says this is not so easily achieved for venues like Ballina Arts Centre but may have to be revisited depending on the duration of the lockdown.

In the meantime, he has been re-drawing the centre’s 2020 programme of events in anticipation of re-opening.

Unfortunately there will have been many missed opportunities in the interim, including planned stagings of touring theatrical productions – most of which have had to be cancelled.

Notorious railway crossing is a ‘tragedy waiting to happen’