A monumental Monday for Stephen 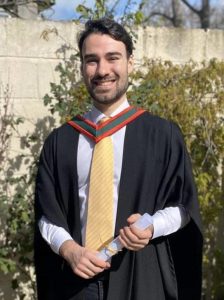 Stephen Brennan from Claremorris who has commenced employment at St Vincent’s Hospital.

Today will be seen as a baby step moment in the long road to some state of normality, with the return to work of construction and outdoor staff, and the reopening of some sporting facilities such as golf and tennis clubs, included in this first of several phases of eased restrictions.
For Stephen Brennan, however, he’ll forever remember Monday, May 18 for an entirely different, more personal reason.
Brennan, who spoke to the Western People last month when among the 300 medical students who graduated from NUIG via a virtual conferring ceremony, due to the traditional ceremony having been cancelled due to Covid-19, today commenced employment at St Vincent’s Hospital in Dublin.
The former All-Ireland minor winning Mayo footballer confirmed the news to gaa.ie.
In what is an exceptional time to commence such employment, the newly qualified doctor will remain offsite this week for training but is officially onsite as of next Monday and will remain at St Vincent’s for the next twelve months.
Working as a frontline medic could never exactly be described as a normal job but never was that more true than during the current Covid-19 pandemic.
“Services aren’t happening the way they used to happen, so we aren’t sure exactly what we will be doing when we do start working,” said Stephen. “We are all just looking forward to helping out and doing stuff which is meaningful.” 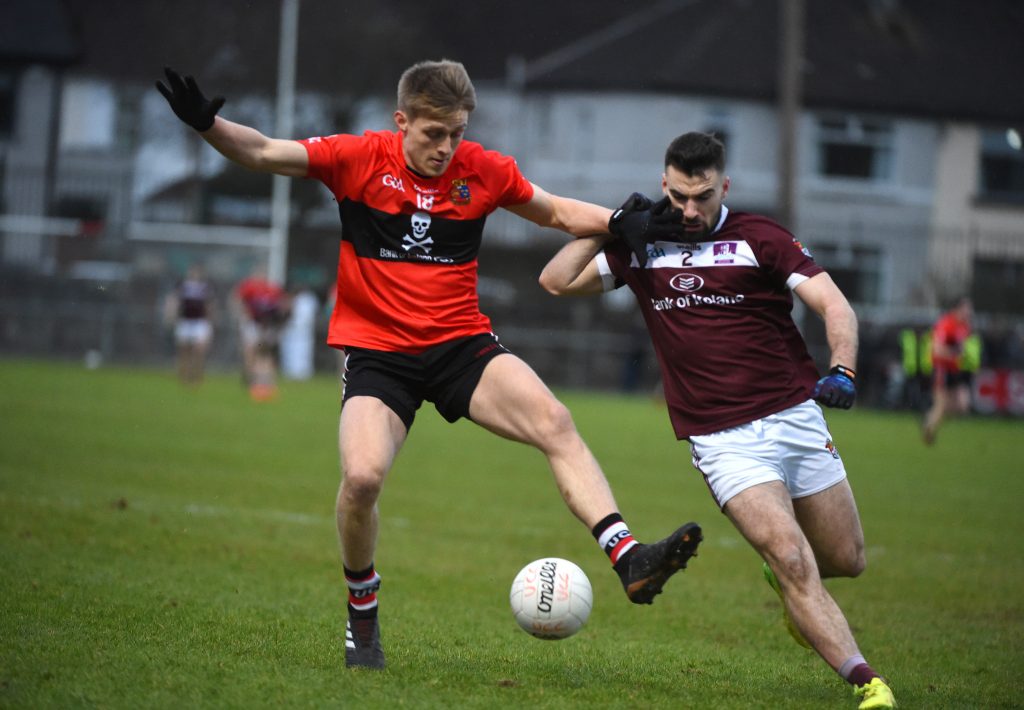 When talking to the Western People in April, Stephen, a native of Claremorris who featured for the Mayo minor footballers in 2013 and 2014 and for the county’s under-21s in 2017, explained how he and his classmates at NUIG had their final year exams brought forward by six weeks at only three days’ notice, in what was an attempt by the university to get the final hurdle cleared before lockdown.
“It was very difficult for us to process but it definitely proved to be the correct decision,” he said. “The alternative was that we wouldn’t be able to graduate this year and we wouldn’t be able to work and help out on the front lines at the moment.
“We feel a massive duty of care to those most vulnerable in our society. That’s part of the reason why we all chose medicine as our career. After six years of training, we’re eager to play whatever small part we can alongside all the other frontline staff who are doing inspirational work at a difficult time at the moment.”

Catastrophic losses have been forecast for tourist hotspot