Some good news at last for Ballinrobe Racecourse 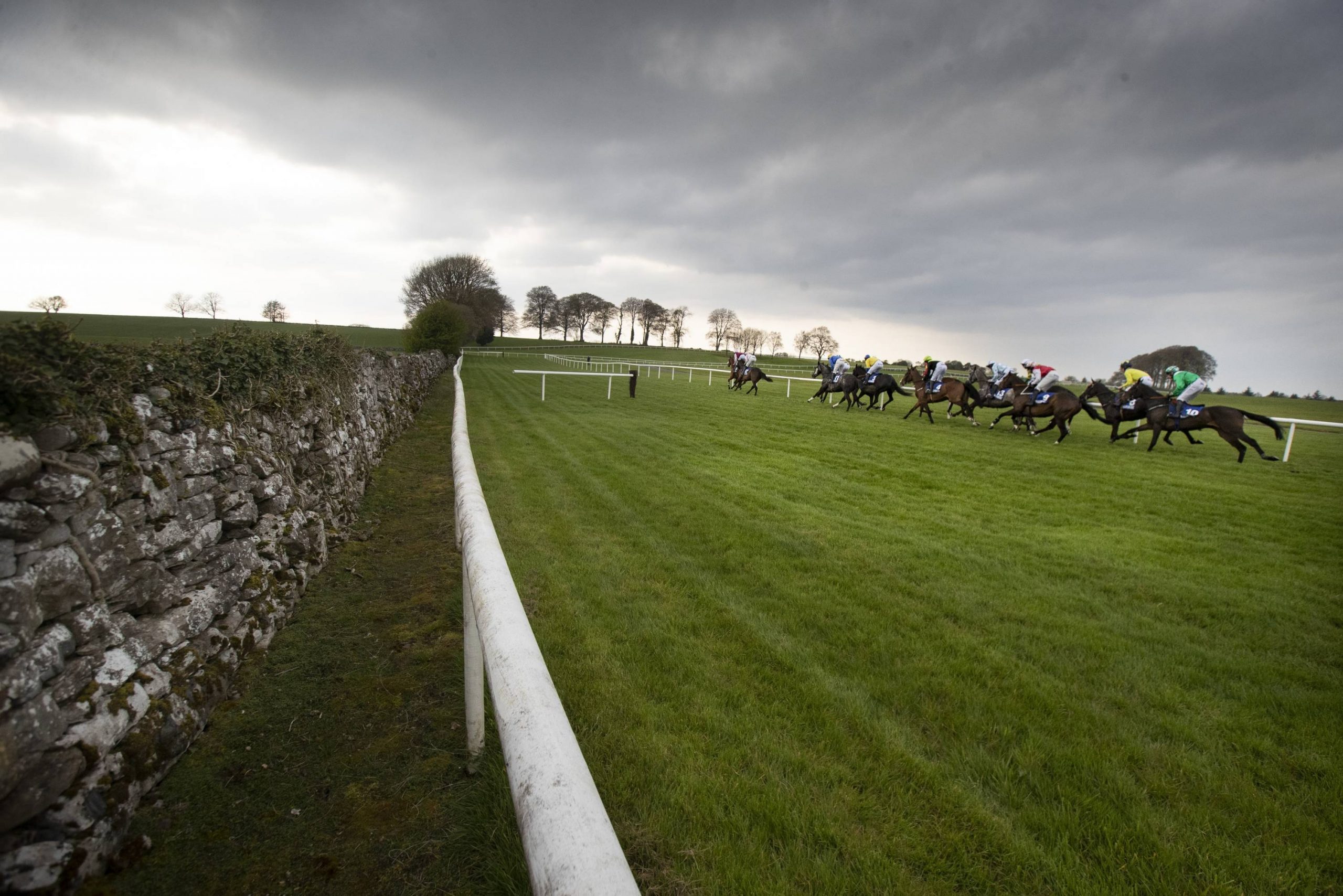 Management at Ballinrobe Racecourse is hopeful of a July resumption of racing at the South Mayo venue.

Management at Ballinrobe Racecourse is hopeful of a return to racing in July after Horse Racing Ireland (HRI) announced on Friday that racing in Ireland is to resume behind closed doors and under strict social distancing protocols from June 8. Ballinrobe was not included in HRI’s list of race meets set to be held in the month of June but racecourse manager John Flannelly said that he was hopeful of action resuming at the South Mayo course the following month.
HRI announced that Irish racing will resume behind closed doors at Naas on June 8, with National Hunt racing resuming at Limerick on June 22. The 2000 and 1000 Guineas will take place at the Curragh on Friday, June 12 and Saturday, June 13 respectively.
HRI said that racing will be limited to nine racecourses which are more centrally located for the first three weeks of the resumption to minimise travel distances. These courses are predominantly in the Leinster region, although meets are set to be held at Roscommon on June 15 and Limerick on June 17.
Ballinrobe has already been forced to cancel four race meets this year, including the season-opener in April and three meets in May. Monday, June 22 was scheduled to be Ladies Day, one of the feature meets on the Ballinrobe calender, but that too has been pulled from the schedule. The next meet on the calendar had been set for July 20 and 21, but Flannelly said that the dates of any potential meets in July would ultimately be decided by HRI.
“The protocols are there for social distancing and they’re very strict. It’ll involve putting up screens to protect staff. Everybody that comes in will be screened, but we haven’t got details of how they’re doing that yet. That’ll come to light as the race meetings progress on through June,” he said.
Ballinrobe has been forced to temporarily lay off the majority of its staff through the shutdown, with just essential maintenance work on the course being carried out by a skeleton staff.
“We’ve been maintaining our facility to a high standard,” said Flannelly. “We’re just looking now for a date to get racing again so we can bring the rest of our staff back and move on. There’s nothing normal about it, and there won’t be anything normal about it for a long time.”